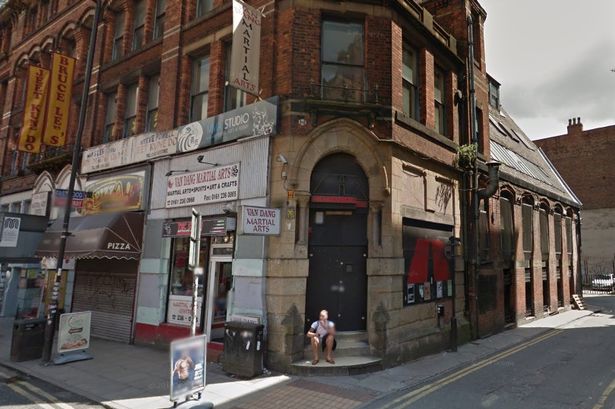 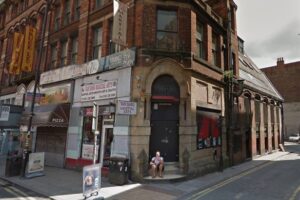 Manchester’s legendary Roadhouse venue is set to close after 22 years at the forefront of the city’s music scene.

The  Newton Street cellar club in city centre Manchester, opened 22 years ago by John McBeath as a blues club converted from a greasy cafe has seen gigs by Coldplay, Fleet Foxes, The Kills, and The White Stripes- although not at the same time as that would have been crazy. And full. Very full.

Elbow famously played live there after switching from working behind the bar in the venue to becoming a band.

The club was set up by the legendary late John McBeith who turned a forgotten cellar in the then dead northern quarter into one of the key venues at the time and hosted many memorable nights but is to shut according to current owner Kate Mountain who bought the club 16 years ago with the late Steve Lloyd.

She told the Manchester Evening News  “The Roadhouse has championed thousands of local musicians who dreamed of rock and roll stardom.

“It was a commitment we have always taken seriously, offering a stage and an opportunity to local bands from the first week we opened the doors and will do so until the very last.”