Manchester Folk Festival, a major new annual festival in Manchester celebrating the best of English folk and acoustic roots music, announces its full programme of concerts, film and theatrical experiences, artists in conversation, craft workshops and a proper pub singaround at venues across Manchester this autumn. Featuring out of the ordinary combinations of artists, this new urban music festival will offer a different perspective on and attract new audiences to discovering the incredible range of contemporary English folk and acoustic music.

Presenting familiar names alongside exciting new voices, the festival will celebrate how contemporary folk straddles genres, embraces cultures and absorbs new influences. Manchester Folk Festival takes place from 19 – 22 October across the city based in and around HOME and is set to become an exciting addition to the thriving Manchester and UK festival scene.

With over 16 concerts featuring over 30 artists in a mix of intimate and large scale gigs, Manchester Folk Festival is the only festival dedicated to promoting and supporting new English folk and acoustic music. It will host the English Folk Expo music showcase, attracting delegates from across the world to experience contemporary English folk and supporting the industry to thrive.

The team behind the Festival have described the event as one of “national and international importance as it’s a new major music festival with a focus on the fact that English folk music is an international industry (set to join the ranks of other important festivals such as Liverpool Sound City / Talinn etc which are also showcases for international delegates). It is different as it has been programmed specifically to feature suprising and out of the ordinary combinations of artists – aiming to challenge pre-conceived notions of and showcase the diversity of new English folk.” 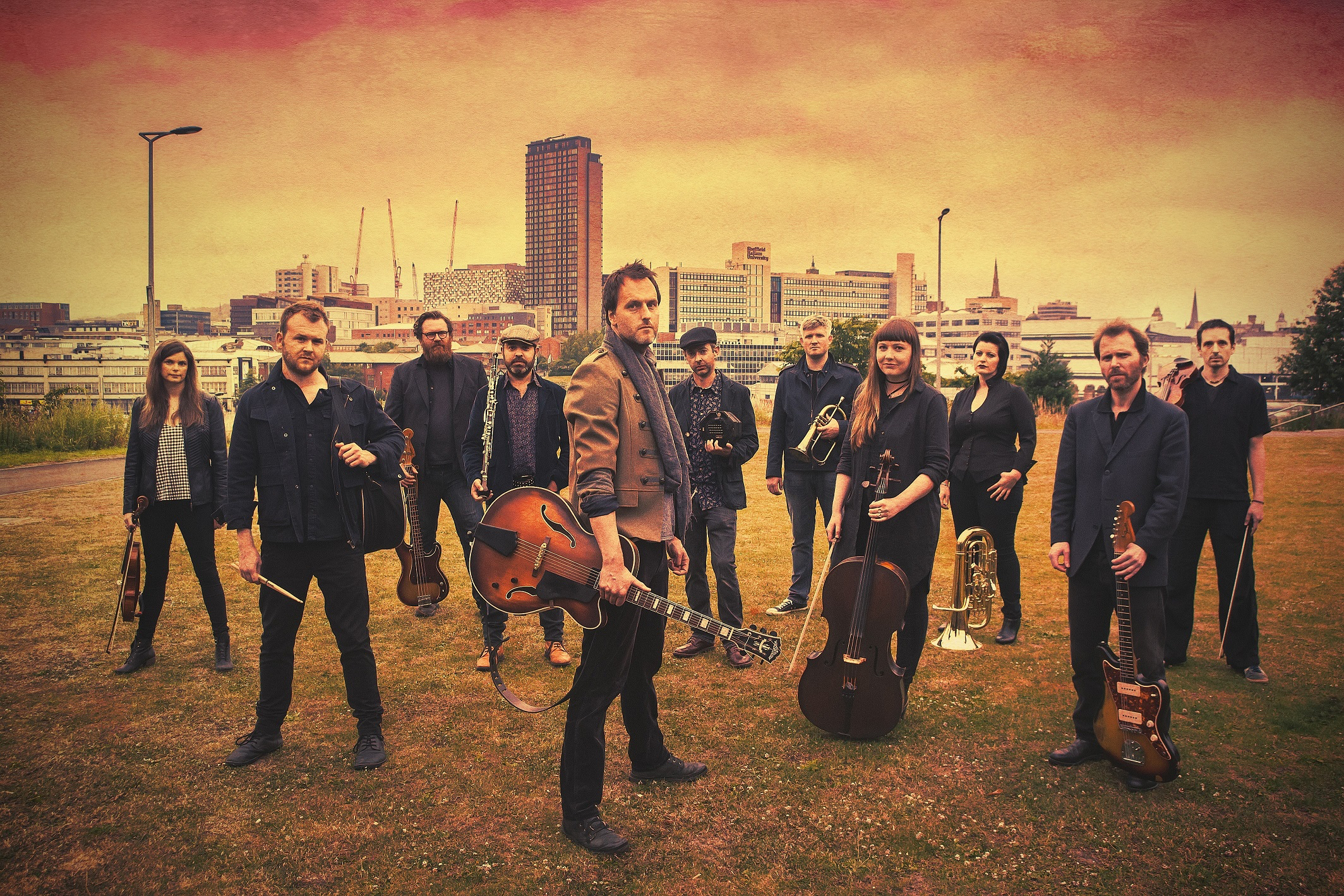 Presenting festival stage giants and folk club legends, the programme spans everything from experimental and indie folk to traditional music. Expect big bold sounds from the likes of Jon Boden and the Remnant Kings (ex-Bellowhead) who brings a 10-piece line up to the stage and Afro Celt Sound System whose exhilarating show will make the sprung dancefloor of The O2 Ritz bounce. False Lights’ explosion of 60’s-inspired electric folk-rock will raise the roof at HOME, whilst Gorilla will host the joyous folk-pop five piece Keston Cobblers’ Club. 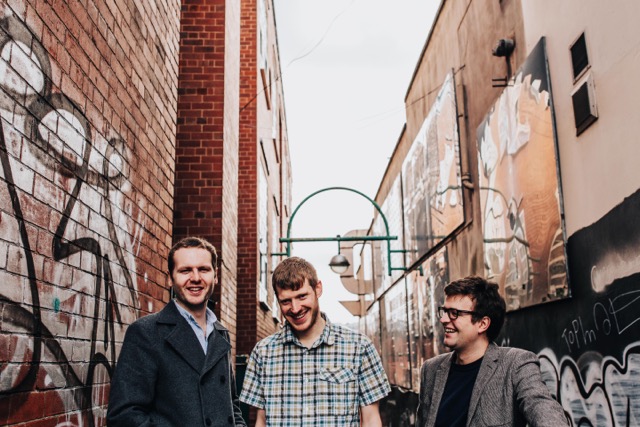 A strong strand of protest singers includes political and LGBT activist Grace Petrie, People’s History Museum’s Songwriter in Residence Quiet Loner, and BBC radio presenter and activist Tom Robinson, who will perform the entire Power in the Darkness album to mark the 40th anniversary of 2-4-6-8 Motorway.

Each year, Manchester Folk Festival and the English Folk Expo will have an international partner. Three extremely special guest artists from Canada’s Prince Edward Island (where there is a rich folk inheritance from their French, Celtic and native Mi’kmaq roots) join the bill for 2017. 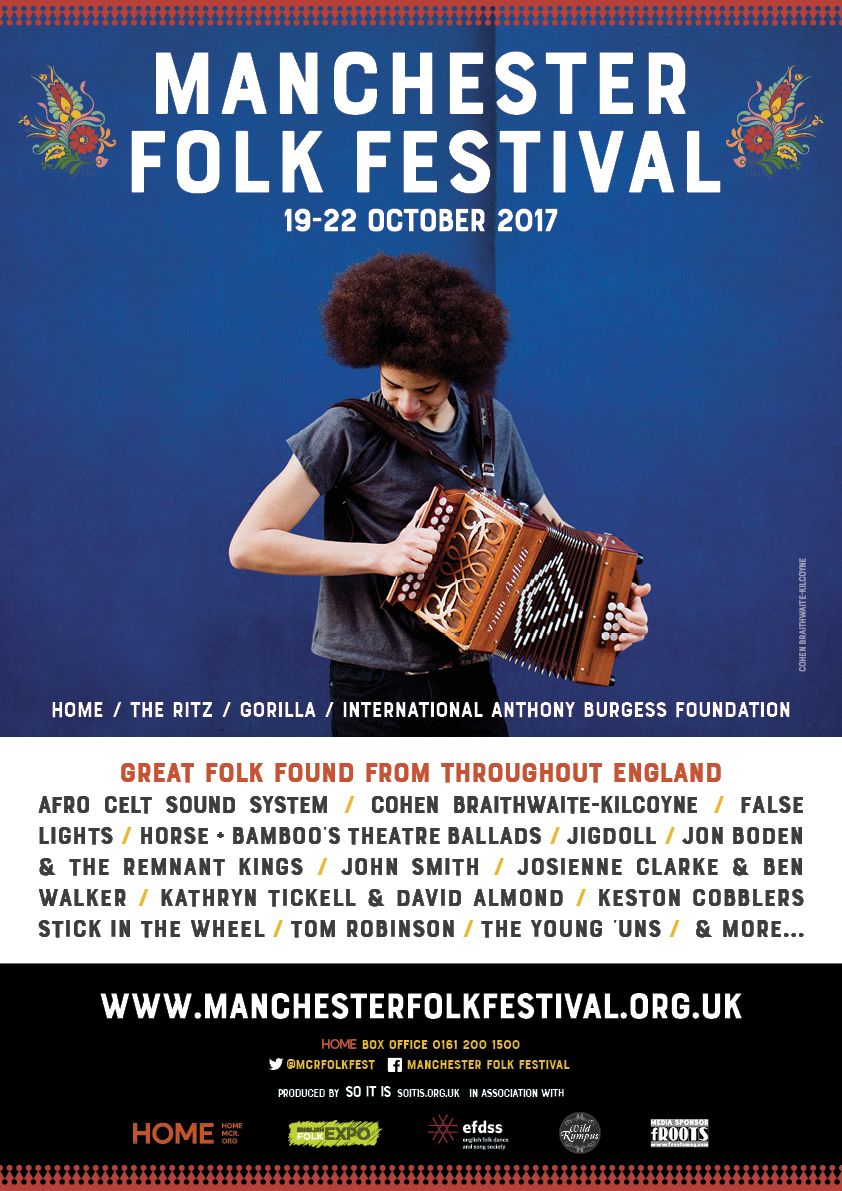 Kathryn Tickell (Northumbrian Pipes) and David Almond (multi award-winning author of children’s fiction including Skellig) are joined by Amy Thatcher (accordionist and clog dancer) for a memorable evening of stories, songs and music inspired by the language, landscape, history and beauty of the north.

Horse and Bamboo Theatre’s The Theatre Ballads featuring a phenomenal line-up of folk musicians, puppetry and projection (in concert with folk singer and activist Grace Petrie).

Award-winning political songwriter and People’s History Museum Songwriter in Residence Quiet Loner (Matt Hill) presents a show in songs and images of the reformers, revolutionaries, chartists and suffragettes – who fought for our right to vote. 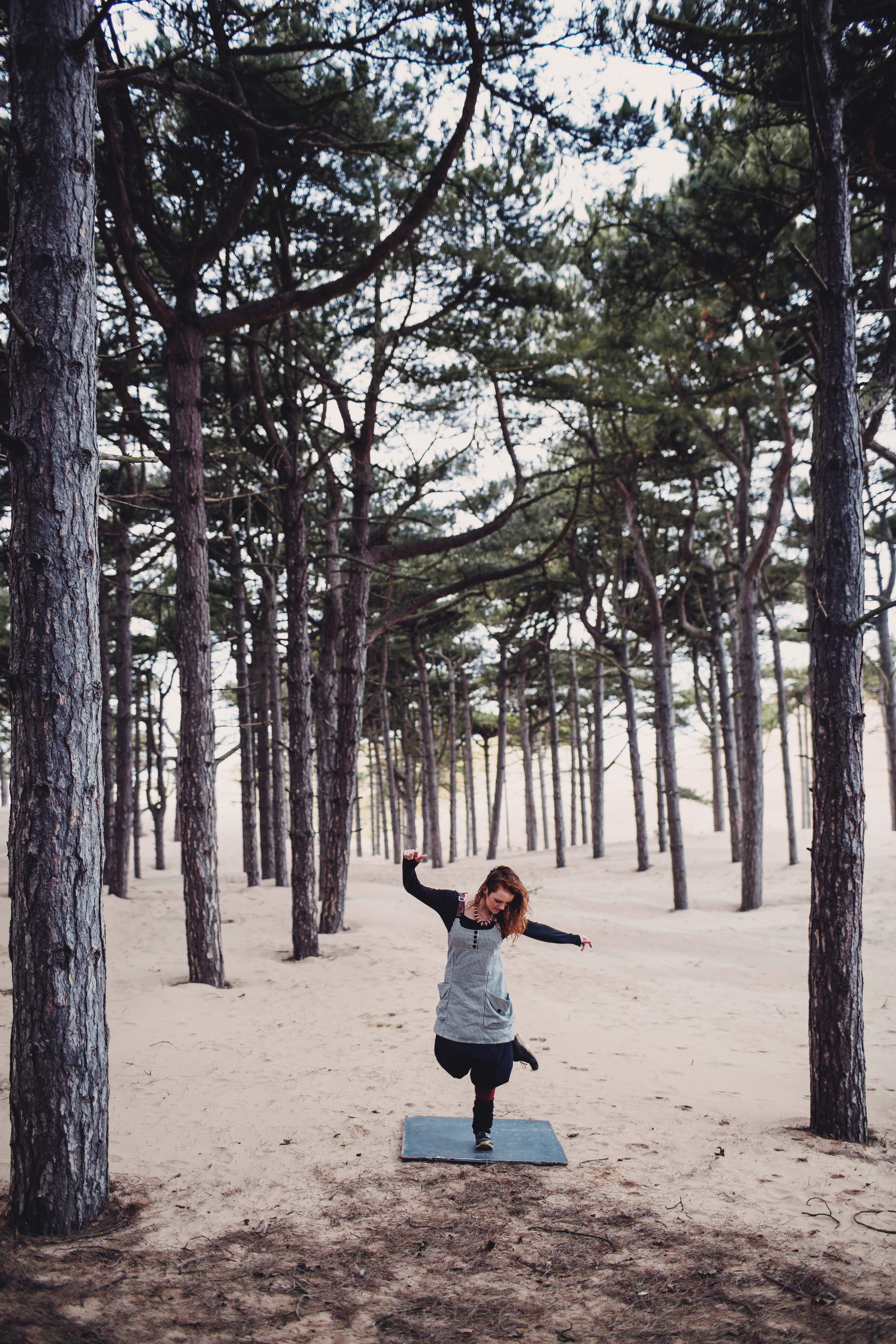 A special film screening and post show Q&A of The Ballad of Shirley Collins in advance of a general release this autumn. This documentary explores the story behind one of the 20th century’s most important singers who lost her voice, only to recently rediscover it at the age of 80.

A traditional singaround in The Britain’s Protection, one of Manchester’s oldest pubs.

In Conversation events include:

Glad To Be Grey – a discussion between journalist and Louder Than War boss John Robb and songwriter and broadcaster Tom Robinson.

Manchester Folk Festival is produced by David Agnew, Director of So It Is and also Artistic Director for The Met in Bury and Ramsbottom Festival. David says “I am thrilled to bring this exciting new festival to Manchester to present great folk found from throughout England. We have fantastic venues and to add a city based music festival to the global folk industry is really exciting. This festival is all about profiling and celebrating the range of great music described as folk or acoustic – offering audiences new artists and supporting emerging artists who deserve to be on the world stage”

Dave Moutrey, Director and Chief Executive, HOME, says “We’re excited to be the hub for this major new music festival which will bring over 30 of today’s best English Folk music artists right here to Manchester. We also very much look forward to working with Gorilla, The Ritz and Antony Burgess Foundation on what promises to be one of the music highlights this year.”

Manchester Folk Festival is a legacy of the successful Homegrown folk music festival which has previously taken place in Bury each autumn.