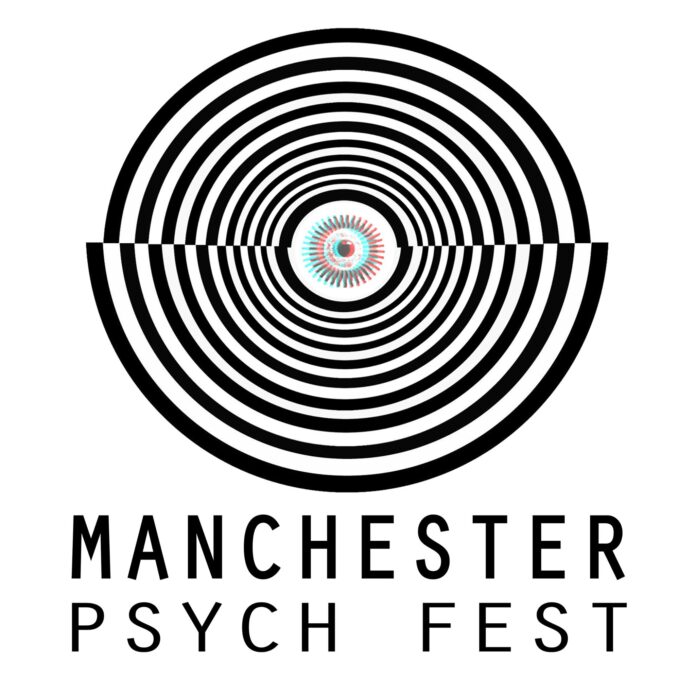 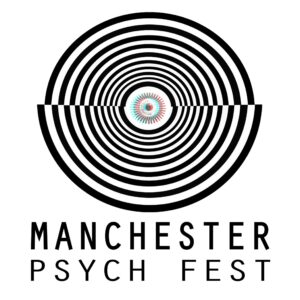 Manchester Psych fest have announced their bill and a special launch night.

Manchester Psych Fest is a gathering of the psychedelic community, coming from Manchester and further afield. The main goal of the event is to bring together the strange, the far out, and the open minded. The event takes place on May 31st at Night & Day. On the bill is have Pete Bassman formerly of Spacemen 3, playing a solo set, and then also DJ’ing on the night we have Manchester’s own Richard Hector-Jones.