Home News Manchester poet Tony Walsh to release iconic ‘This is the Place’... 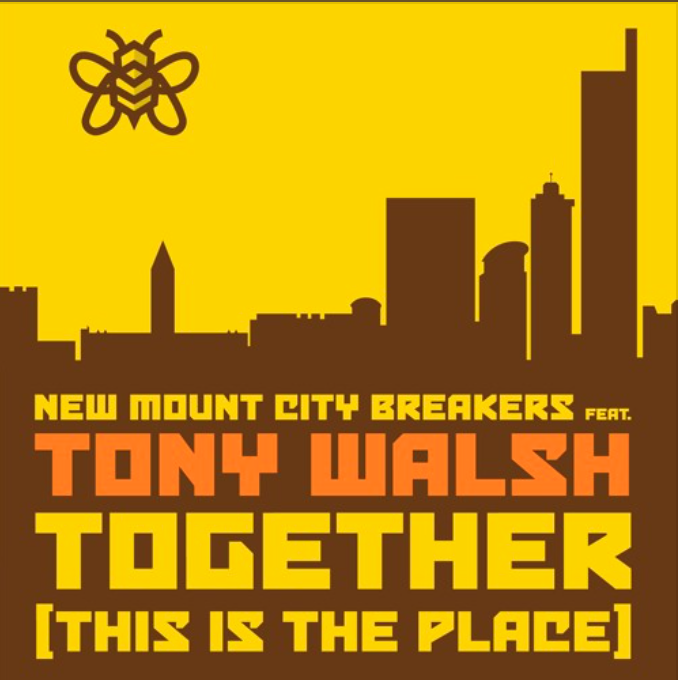 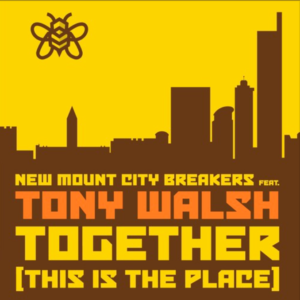 The great thing about 2017 Manchester is that there is no go to person, no ‘spokesperson’ who speaks on behalf of a sprawling teaming city. This has opened a lot of space for all manner of voices and the best of the current voices is poet Tony Walsh whose iconic poem ‘This is the Place’ made sense of the hurt and emotional skree after the recent Manchester bomb.

The poem caught the moment perfectly and the performances on worldwide TV by Tony has made the poem the perfect capturing of a moment and is set to be released as a single. Some things in life are beyond words, beyond emotion, beyond articulation…that’s where the poets come in, articulating the stuff that we feel but can’t say. Tony Walsh, who used to be my postman! is the latest street poet from a city of poets and his poem read out on TV after the bombing tragedy caught the pain, the hurt and the defiance perfectly and in a series of perfectly poised words united the city.

In the late eighties Tony used to deliver the post to my house and wonder what was in all those cardboard mailers. A typical Manchester music nut he would be at every gig in town and part of the city’s gig going fabric.

The poem has been given a New Order style electro pop backing by production team New Mount City Breakers and will be released worldwide as a single on Monday. We have heard it and it sounds great.