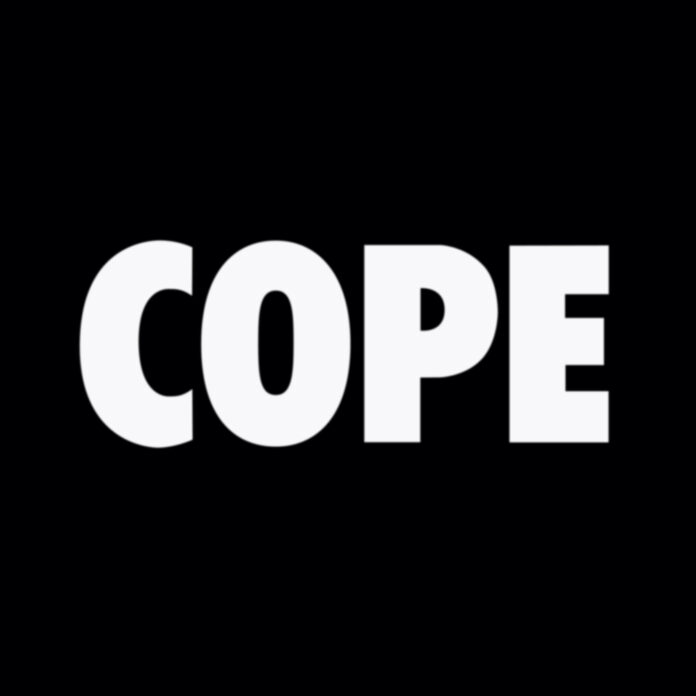 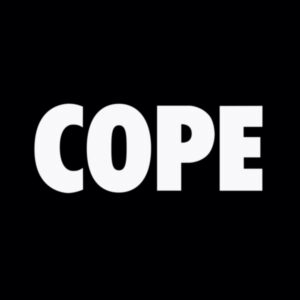 American Indie Rockers Manchester Orchestra are back with their fourth album and it’s intended to be listened to as loud as possible. Louder Than War’s Lee Hammond reviews.

Hailing from Atlanta, Georgia the awesome Manchester Orchestra are back with new album ‘Cope’. It opens up with the band in brutal form – Top Notch is everything you want it to be and more. Excuse the pun but it truly is as it’s name suggests!

In all this brutal noise the band show their hearts in their lyrics, The Ocean being a prime example of this. The lyrics have depth and meaning, ‘Cope’ has an underlying heart which through all the noise and brutal guitars is clearly beating.

With songs mainly about the ladies in their lives, All That I Really Wanted another great exponent of this. Filled with anger toward the fairer sex it’s a perfectly crafted American indie ballad, with the lyrics exposing the issues in their love lives.

There are some more mellow parts to the album, however, they’re few and far between. Indentions is a beautiful track similar to the likes of Death Cab For Cutie and the whole album possesses a lyrical sensibility which is perhaps not often seen in this genre.

Title track Cope not only embodies the band’s vision of the album to be played loud it is a whole heap more, it sees the band at their most brutal and this track is unbelievably heavy. It’s a beautiful swansong to end on, this track is immense, and I can only imagine that live this would take the roof off any venue in the world.

Manchester Orchestra strike a wonderful balance between indie rock, brilliant wordplay and deep lyrics. Perhaps not an album for quiet reflection but at the same time, it pays to listen to the depth of the lyrics throughout the album. They’re a band wearing their hearts on their sleeves, whilst playing some amazing rock music.

To me, Manchester Orchestra have truly achieved what they set out to do in creating in an album that is designed to be played loud. However, at the same time they’ve created a truly brilliant record that puts other bands within this genre to shame.