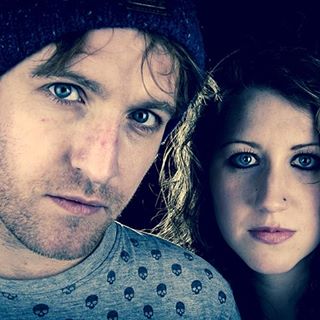 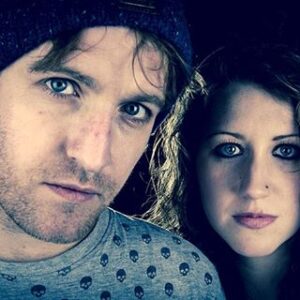 The Hyena Kill have been making a great racket for some time.

The Manchester based duo make a nonsense of being two piece with a diverse and well thought but thrilling racket that somehow mashes the desert stoner rock of Kyuss to other modern rock freaks. They have just announced a new single and also their biggest Manchester show to date that looks like it will sell out.

Support bands are Under, The Empty Page, Elbowdrop

On the 31st of March they also do a launch in London at The Stillery in Camden with support from Wiked Snakes.

The new single got an exclusive stream on TeamRock, you can hear it here…
https://www.teamrock.com/news/2015-02-12/the-hyena-kill-announce-new-single-and-tour-dates