Home Blogs Why does Manchester need a folk festival? The 2018 MFF preview 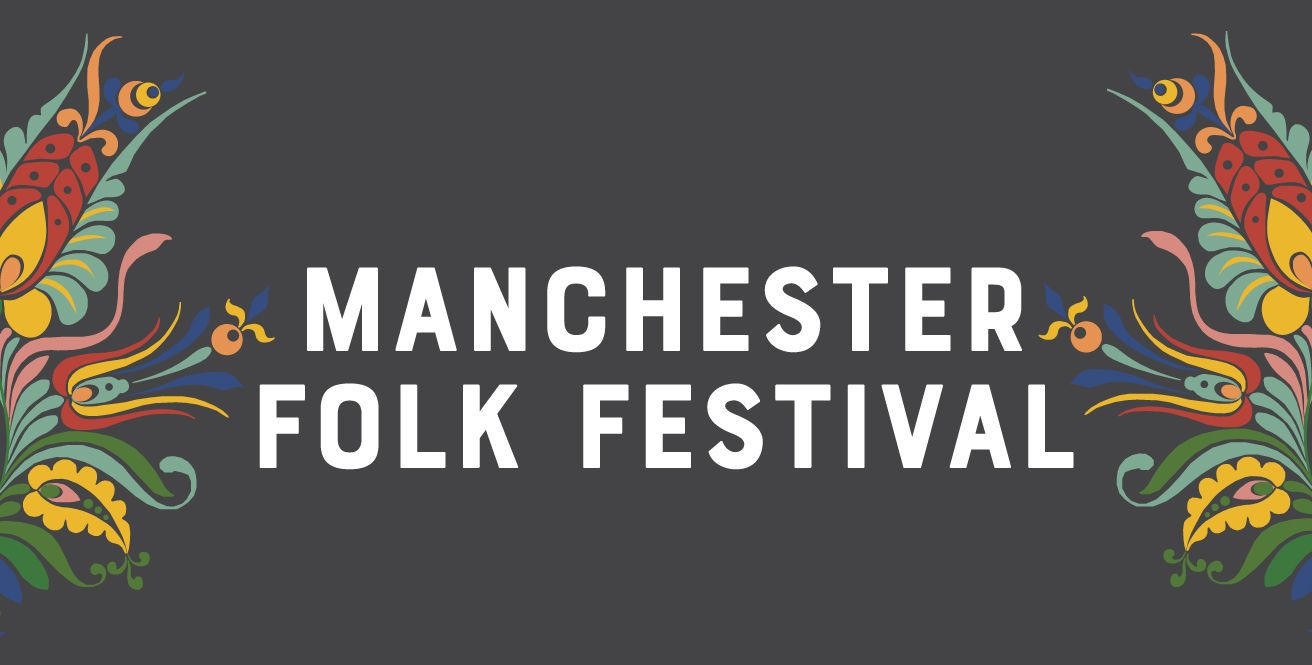 WHY MANCHESTER NEEDS A FOLK FESTIVAL

Indeed, why does anywhere need a folk festival?

Just under a year ago, October 2017 saw the inaugural Manchester Folk Festival take place in the city centre. In association with the English Folk Expo that sees delegates arriving from all over the world to take in the best of English folk music, it was an event that evolved from Homegrown –  a celebration of English Folk music that had its base at The Met in Bury since 2012

Of course, Manchester wasn’t going to be your normal folk festival – one usually found in a field often accompanied by inclement weather and a sense of having to rough it for a few days, not to mention the dreaded ‘T’ word (and if you’ve never been to a festival, we’re talking toilets). Manchester 2017 welcomed patrons to an urban folk festival; one  based round the city centre hub of the HOME complex and branched out into venues such as  The Ritz, Gorilla and the Anthony Burgess Centre. Not your stereotypical folk festival but one that offers the same variety on the bill and with the option of sitting down and having a more pleasurable experience than one might normally get. A folk festival…in a theatre? Very unusual but also very different and for many,  a welcome and much more comfortable alternative.

It was a festival which showcased a huge variety of acts that spread  the good word of English Folk music as well as spreading the word about Manchester. And of course many might answer the question of why Manchester needs a folk festival with two words: Ewan MacColl. Or possibly three: Dirty Old Town. There’s the heritage of Manchester as a centre and instigator of social change and innovation; a place where people and industry grew together, not always with ease but often at the forefront of social and industrial change. 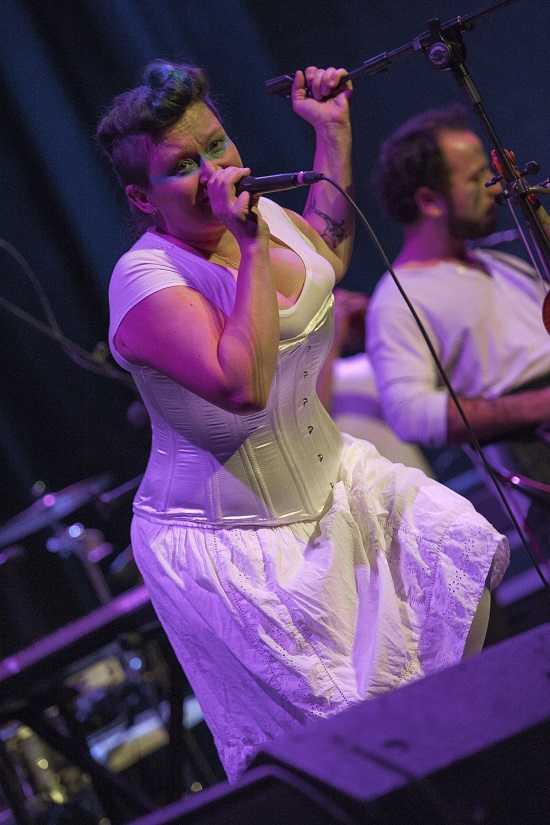 The modern day sees musicians such as Billy Bragg taking up the patronage of the People’s History Museum and Eliza Carthy eschewing the usual trip to Cecil Sharp House to seek inspiration and opting for Chetham’s archive of Lancashire Ballads to inspire her writing. Her own Wayward Band take to the stage at the iconic Great Northern Warehouse on the Saturday night of the festival to undoubtedly rip through a rousing and emotional set of songs that should feel right at home.

Elsewhere in the vicinity over the weekend of the 18-21st October, the strong presence and passion of Coven  will be one anticipated highlight, Coven member Grace Petrie having stormed Home’s Theatre 2 last year. There’s also the joie de vivre (and flagon of rum) that goes hand in hand with Skinny Lister to enjoy as well as classic English folk from The Melrose Quartet, Spiro, Hannah Sanders & Ben Savage and The Wilson Family or classic folk rock from the evergreen Lindisfarne. More contemporary folk related acts on the bill see Blair Dunlop, Will Varley and You Are Wolf adding their own unique takes while the English Folk Expo partnership with Wales is  led by 9Bach.

There’s also a chance to indulge  in the folk arts and in the words of Festival Director David Agnew “find yourself hand-making a leather belt in a converted mill” which seems to bring us full circle as to why Manchester needs a folk festival – a city with a rich and diverse history and culture, a place where anything could (and often does) happen and a city that has recently continued to renovate and regenerate  is simply the perfect environment for showcasing folk music.

You can find out more online and on the social media here: