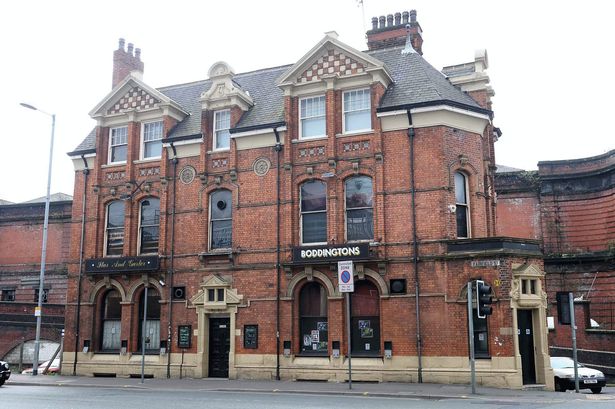 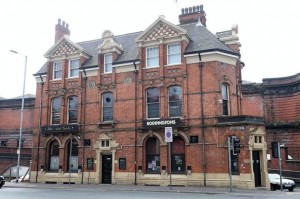 The Star and Garter is a Manchester institution.
The 200 year old pub and venue at the side of Piccadilly station is host to many gigs from indie to metal to punk and has become a key venue in the city. it is also famous for its Smiths nights and indie discos and is a key cultural space in the city as well as being a proper old school boozer and not a swanky boring wine bar.

The venue was threatened by redevelopment of the nearby stain and has just beaten of plans that would have seen it demolished but a new problem had arisen with the listed venue being hit by a three-year road closure planned by Network Rail which will see the road its on shut for 36 months as building of  a new station goes on which will isolate the venue and make it almost impossible to carry on.

The planned redevelopment is out to public consultation at the moment but is fully backed by the council…lets hope for a rethink.