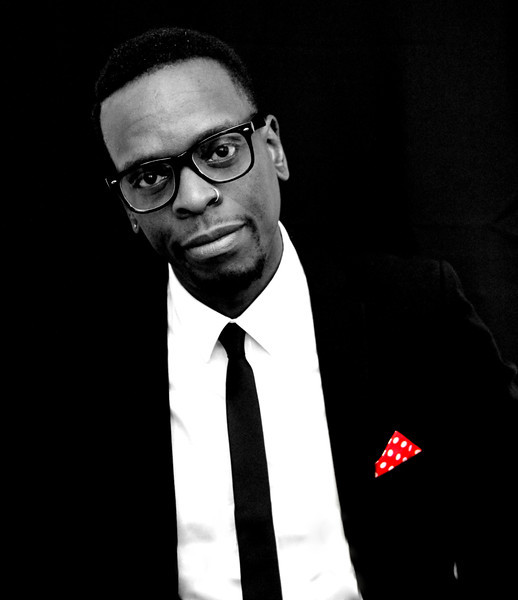 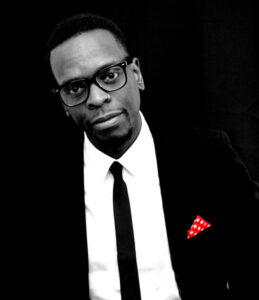 Former Ruthless Rap Assassin, Black Grape and all round Manc legend Kermit is someone who’s experienced both fame and infamy, and, whilst possessing a technicolor spirit, has had to delve into the dark places of his soul.

Throughout the 80’s he was one of the faces on the Manchester scene, he was always where it was happening, be it The Reno, Legend, The Gallery, Berlin, The Playpen, The Hacienda, The Kitchen or Konspiracy. I first knew him as a teenage Jazz-Fusion dancer, part of a highly rated crew called The Scorpions. This was before he became one of the first wave of youths in this country to embrace Hip Hop, initially as part of the breakdance crew Broken Glass, who were pretty much one of the foundation stones in the evolution of the the British Hip Hop movement, before he cemented his place in UK Hip Hop folklore later in the decade, as a member of the Ruthless Rap Assassins.
He achieved major chart success in the 90’s working alongside Shaun Ryder in Black Grape, but, given Shaun’s Happy Mondays legacy, Kermit’s role was somewhat overshadowed, many regarding him as Shaun’s rapper sidekick, rather than his writing partner and co-frontman. The high water mark was when Black Grape topped the chart with their debut LP, but it all went wrong for Kermit from there, with his heroin addiction almost costing him his life, having contracted septicaemia as a result of injecting with a dirty needle.
With Black Grape imploding, and his next project, Big Dog, failing to take off, Kermit would spend the next decade dealing with worsening health and the inevitability of a major heart operation hanging over him, resulting from damage called by the septicaemia. He completely separated from the music industry, living a tucked out of the way existence in Monmouth and nowadays Chester. The day of reckoning eventually arrived, and the heart op was thankfully a complete success. Tigger got his bounce back.
Given this second lease of life, Kermit, like a man possessed, launched into whole new round of largely good vibe material, informed by the themes of redemption and faith. He embarked on this undertaking with writing partner, EVM128, with whom he formed  a new project, Blind Arcade. He then approached me to get involved as producer, and, having heard what he was doing, impressed by the quality of the demos, I suggested that I work into them, whilst bringing some new track ideas to the table, constructing a mixtape that would bring Blind Arcade’s music to wider attention before I look to finish the recordings and gear towards an official album release.
The result is ‘Blind Arcade Meets Super Weird Substance In The Morphogenetic Field’, and we believe we’ve created something really special here. It’s been quite a trip for Kermit, but one that elevates him into the Manchester pantheon, for he is surely overdue recognition as one of the city’s great recording artists, given his legacy with the Rap Assassins and Black Grape, and now via this inspired new work.
Available here as a free download:
https://soundcloud.com/gregwilson/blind-arcade-meets-super-weird-substance-in-the-morphogenetic-field
BLIND ARCADE MEETS SUPER WEIRD SUBSTANCE IN THE MORPHOGENETIC FIELD:

Uplifting, life-affirming, and perfectly timed for the summer months – cobbled together, Heath Robinson stylee, more by serendipity than design, into a coherent whole by DJ Greg Wilson. Most of the tracks featured are by Blind Arcade, either existing demos or works in progress, but the mixtape is also peppered with half-a-dozen GW edits, lyrically laced to bubble the Super Weird stew – the constant presence, and main ingredient, being Kermit Leveridge, for it’s his inspirational tale of faith and redemption at the very core of this morphogenetic mixtape. Following on from the Ruthless Rap Assassins and Black Grape, we believe that this is his greatest musical odyssey, drawing from the deep wells of his own mythos and logos. There were 3 frontmen in the Rap Assassins, 2 in Black Grape, but now, for the first time, Kermit steps to the fore – no longer to be described by such a limited term as ‘rapper’, but as a sabre-skilled vocal chameleon, his shades and depths ranging from wise old soul to lovestruck adolescent, invoking his many I’s as a cast of compelling characters, both comic book and close–up personal, whilst, in trickster tradition, keeping us on our toes, not knowing what to expect next.