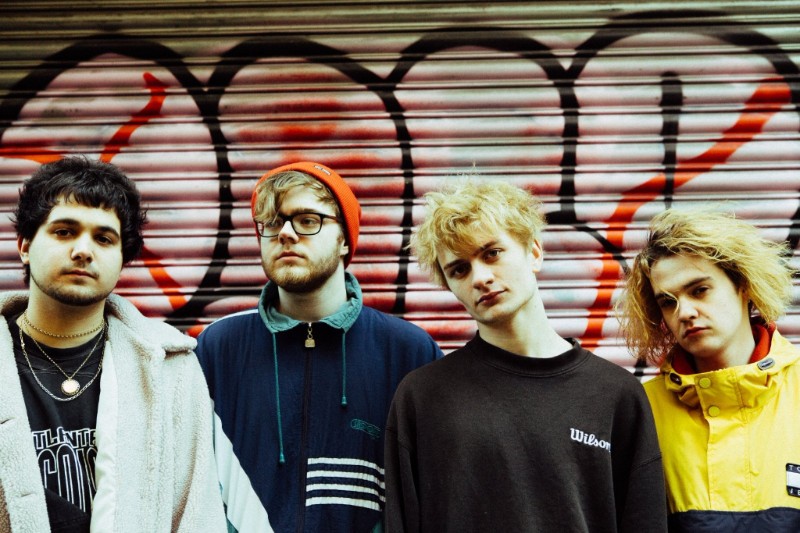 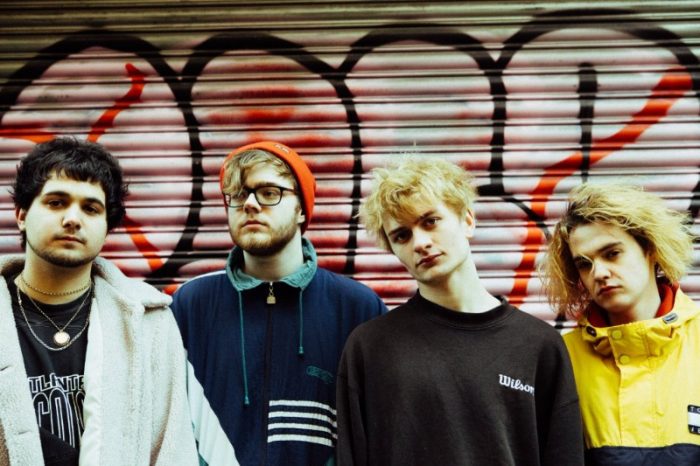 Manchester grunge-pop quartet, Hover Bored release their latest single, the fiery, exhilarating Safe Side on March 30th 2018 in advance of a live date in city’s Night People on April 11th.

Hover Bored’s sound is a fuzzy concoction of modern grunge and scuzzed out power-pop. Safe Side, only just breaking the two-minute barrier, is packed full of searing riffs, rolling bass, crashing drums and bratty vocals amalgamating into a fiercely irresistible track.

The band self-released Safe Side which was recorded with Sugar House, who have produced records by Pale Waves and Larkins, at Catalyst studios in Manchester. They explained:

“With our music constantly adapting, Safe Side captures the progression we have made over the past year. It began as a throwaway idea until we made it the ending of another song. We fell in love with the energy that this small interlude brought to rehearsals and shows; so, we decided to make it a full track.”

Hover Bored have been playing extensively across North West of England enjoying delivering blisteringly loud live sets in grimy, sticky venues: it comes as no surprise that the four-piece bring to their recordings the same sense of freshness and urgency that you get from those gigs. You can experience yourself Hover Bored on 11 April 2018 at Night People, Manchester along with Eat Me, Penthouse and Mosbey – tickets available now.

News article by Katie Clare. More interviews, articles and reviews by Katie on Louder Than War can be found at her author’s archive. She can also be found on Twitter where she uses @tokyo_katie