Home Blogs Manchester to get LA style walk of fame 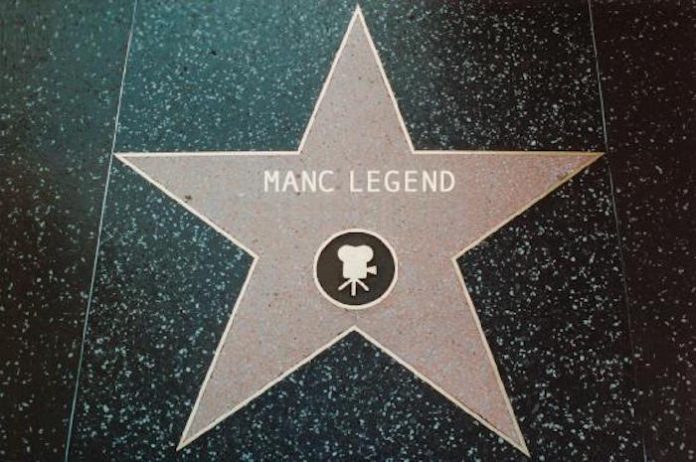 In a move that feels defiantly non Mancunian, Manchester is to get a Hollywood style walk of fame with new chain bar The Liquor Store creating it outside their new bar in the city’ S booming First Street area.

This will be spark the usual controversy and hand wringing whether it should even exist at all from the kind of people happy to go to the one in LA! An also lots of debate over who should actually be in the 20 stars are launching their new bar on First Street next month but rather than the usual red carpet opening they will be displaying a Hollywood-inspired but truly Mancunian Walk of Fame.

The Walk of Fame will bear the names of 20 famous people who have made a huge impact here.