Home Music Bands Does Manchester deserve the status as the best UK city for live... 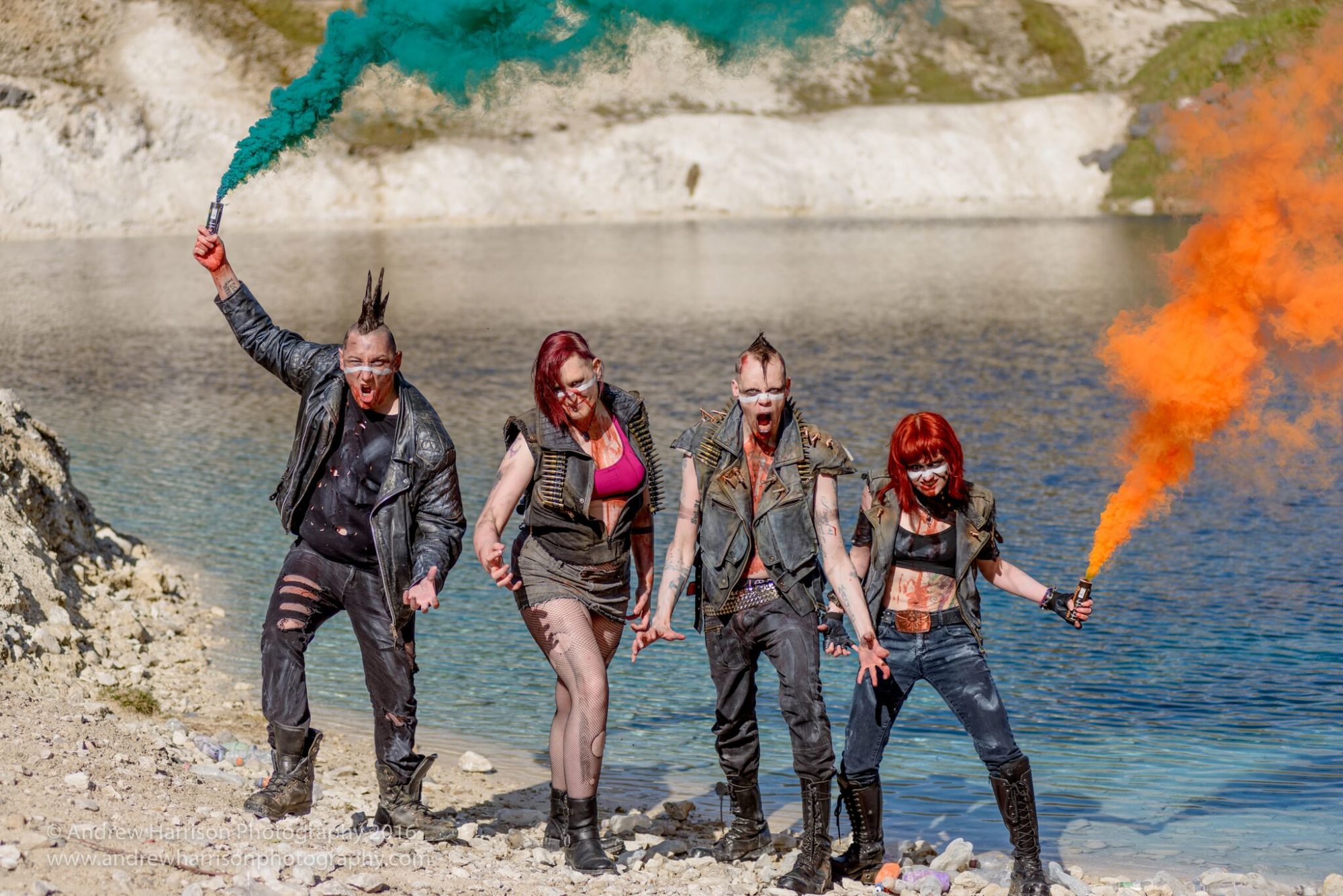 According to recent statistics from the Trinity Mirror Group, this city has more gigs per head than any other area in the country – and musicians could be considered particularly active in Manchester. Why? Live music is only one presentation of an artist’s talent but thanks to the enthusiasm here, we preserve it for good. See how Manchester is working to uphold its status with the following points…

We like to surprise and improvise – when artists break barriers live, it lets them live on, so to speak, in a much more powerful way; right in the memory, rather than as momentary entertainment. Manchester-based artists are known for their inventiveness which gets them a reputation even when they play outside the city. For example, Little Sparrow, the folk musician based in Manchester recently starred at Kendal Calling, covering the Madness track ‘Baggy Trousers’ to an enthusiastic reception. Not only is Little Sparrow hotly-credited by Elbow’s Guy Garvey, but her performance involved teaming up with Robin Dewhurst, the father of the lead guitarist of local band Blossoms Josh Dewhirst, for a truly Mancunian surprise! The cover of the song was therefore a collaboration; one of the biggest hits of the 1980s revisited by two creatives inspired in Manchester. It is this level of inventiveness which keeps live music alive in the memory, so to speak – and gets artists airtime too!

Homegrown labels and acts who don’t shy away from the stage – rather than being shackled to offices and behind the scenes (though it has to happen sometimes), there are a number of record labels born in Manchester, bringing their acts from all over the world to the most intimate stages in the city. Labels live and work here. Take German Shepherd Records who have hosted a ‘Showcase’ of new musicians at the Eagle Inn in Salford including the trip-rock sounds of Saint Lawrence Verge, Bouquet of Dead Crows from Cambridge and the city’s own Poppycock. Local labels often get their acts up there – including AnalogueTrash with sessions at The Castle Hotel, Valentine Records with their SOUND>VISION nights which ran until August and Scruff of the Neck records, with regular slots at The Night & Day Café.

EP launches live – many bands here brave the stage with their new sounds, they don’t just limit it to a recording. It’s a fresh way to market music, getting people in off the street to interact with it directly. Examples include the recent launch of local Janileigh Cohen’s EP ‘As A Child’ at the Afflecks Palace based 3-minute Theatre, whilst hotly-anticipated for October is the launch of the EP ‘Sage’, from Ellysse Charna Mason at Gullivers in the Northern Quarter. Plus this is a city where tracks are often gain a live reputation before making it onto the EP, and rising talents Blossoms have gone a step further, with their debut album out in August, but keeping Manchester early in their gig list for September. Following in the footsteps of an album launch with a live presence will be Some Kind of Illness, playing the Manchester Academy in October to mark their second album.

This place fuels its own festivals– Other cities seem to have their own assigned music festivals – i.e. Leeds, Reading – so why doesn’t Manchester, especially with such a musical reputation? A sign of its own characterful independence or actually an unfortunate absence waiting to be filled?

Well recently lots of events are happening which kill two birds with one stone; the organisation of a number of music festivals which uphold independence at their core. Off The Record is particularly distinct –as the artists to perform are selected in a unique way, by expert curators on the local music scene including Guy Garvey and Clint Boon. This new November-based festival will feature these handpicked new musicians, who will not be announced until 24 hours before. This follows on from events which have played an increasingly bigger role in the city over the last few years – including Manchester Jazz Festival and Sounds of The Other City. The latter is also significant as a festival bridging the gap between Manchester and Salford, and similarly ‘Foundations’-which is a festival weekend just recently announced – will take place at The Kings Arms, Salford, in November, but organised by two Manchester record labels – Valentine Records and AnalogueTrash. Groups will continue coming together to prove that boundaries are only a concept, and what counts is the music. 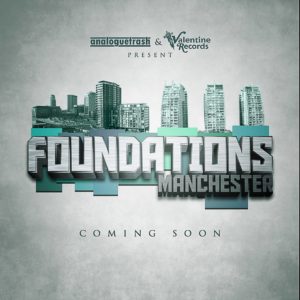 Collaboration and cross-pollination – although previous points do stress the independence of artists here, an important point to also consider is the co-operative aspect of the live music scene in Manchester. There really is a sense that artists support each other – perhaps differing from other cities where competition for exclusive venues drives rivalry. Here the concentration of music venues suitable for a range of genres and budgets across a comparatively small city centre – from pubs to clubs and everything in between – allows the infrastructure of the city to work with artists, and artists with each other.

Live music here in turn becomes a learning experience and you can see this through not only the collaboration of people, but of art forms too. Many ‘open mic’ nights consist of live music interspersed with spoken word and poetry, in turn emphasizing the Manchester music scene as part of a greater ‘artistic’ movement and not one specific discipline – therefore encouraging improvisation. One such example is ‘Ode’ at Odd, (a NQ bar) an evening of spoken word interspersed with live musicians, on the 3rd Thursday of every month. Open Mic slots are also popular at Retro Bar, full of that old-fashioned hospitality of welcoming musicians of all kinds, which works well in Manchester; with recent sets from the likes of Colin Cunningham and Karen Chung.

Revisiting the past (improvisation certainly helps here) – there can be a tendency to criticise modern music which sounds influenced by the past, as if all new releases should hold an utterly forward-thinking feel. It could actually be considered a great skill to touch on the past, yet keep transforming sound; as in Manchester music feels like part of an ever-productive narrative. An example is in how many live bands opt for historic venues, particularly old pubs known for hosting live acts such as The Castle Hotel, The Bay Horse, The Thirsty Scholar and The Kings Arms in Salford. Artists here aren’t afraid to celebrate original spaces in a way which combines past and present – Syd 31 infusing their electro-punk into the Antwerp Mansion for new music video, whilst Puppet Rebellion and St Lucifer are examples of just some of the acts working on visual material combined with live music, created in the city. The place where sound meets vision.