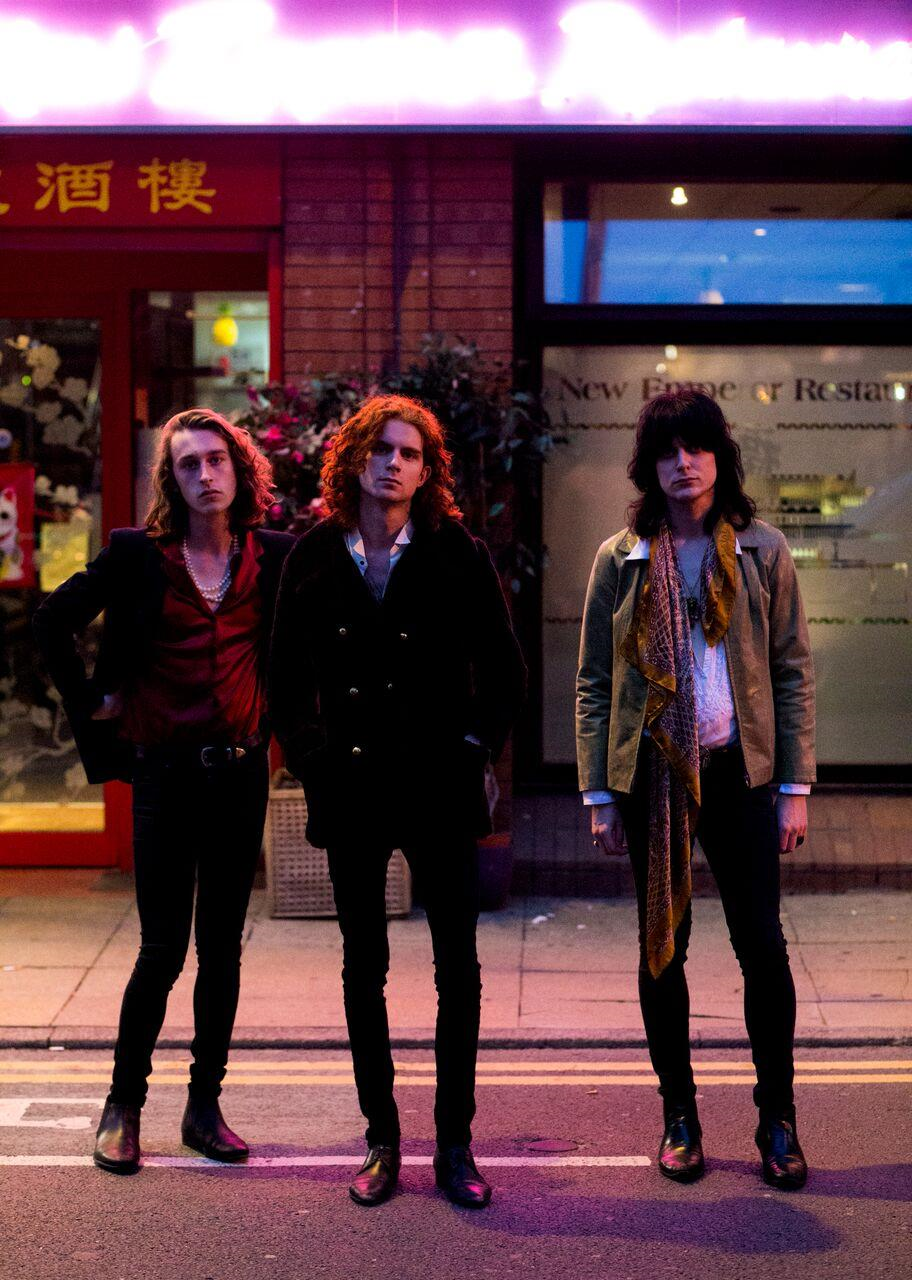 A launch with sensuous psychedelia, creative flair and an hour of Rolling Stones tunes 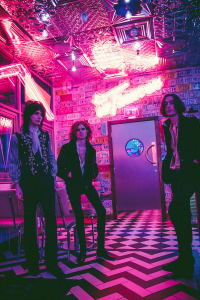 You could consider it refreshing that a young, three-member band are launching a clubnight – a change from personality-less promoters and overpriced organizations. Instead, Crimsons are adding a little creative flair to the mix in Manchester, launching ‘Club Crimsons’ at Jimmy’s NQ on Saturday 18 February from 7pm.

Crimsons consist of three young men from Manchester – Sam Cartwright, Lucas Berry and Adam Kenny, known for a dark psychedelic sound and majestic use of the stage which sets them apart from many bands their size and age on the city’s music scene. Their work has a mystical quality, imbued with a passion for trying out diverse and different concepts – hence I approach their formulation of a clubnight with high expectations.

Jimmy’s is a new bar and club venue likely to suit the variety of the monthly clubnight  planned– as a selection of bands, DJs, poetry and spoken word will come together to celebrate creativity, curated by Crimsons. For anyone who typically avoids ‘clubnights’ anticipating pounding tunes and a headache – you need not worry. This a clubnight with a difference and the venue is already getting a reputation for live music.

The line-up for the 18 February features Crimsons themselves – already impressing with new tracks Idle Ways and I Bring The Rain in 2016. Also appearing will be Dantevilles: A fresh-faced four-piece from Manchester bringing soulful indie pop, infused with canny guitars and dual captivating vocals. Following will be Good Foxy, a five-piece ready to charm crowds with blues, Americana and ’60s rock sounds.

DJs will also be announced for every clubnight – February featuring a set from The Blinders – plus a range of poets and performers, for variety curated with quality. The launch will be topped with an hour long of Rolling Stones classics too.

According to the band themselves: “The idea behind Club Crimsons was to create our own little creative sphere within one of Manchester’s most exciting new bars. We wanted to venture into something new and hope it will become a useful platform for up and coming bands particularly local ones to showcase their music and network.

“We think it will provide an exciting alternative to most Manchester venues and bring a vibrant and contemporary scene to the City for musicians, industry people and lovers of music. A melting pot so to speak. We intend to feature poetry performances and DJ sets as well as live music. We want people to be able to party and basque in everything new bands have to offer in a supportive and spirited environment.”

This night is set to satisfy what is an oft-bemoaned gap in the gig/clubnight scene for a combination of alternate music and creative writing in a planned format – rather than open mic. Hence you can expect well-coordinated, colourful performances, hopefully in the Crimsons style I loved from the start.

The following dates have already been announced for upcoming months: Saturday 18 March, Saturday 22 April, Saturday 20 May 2017. Tickets £4 – buy in advance to avoid disappointment. More info on the next event on Facebook.