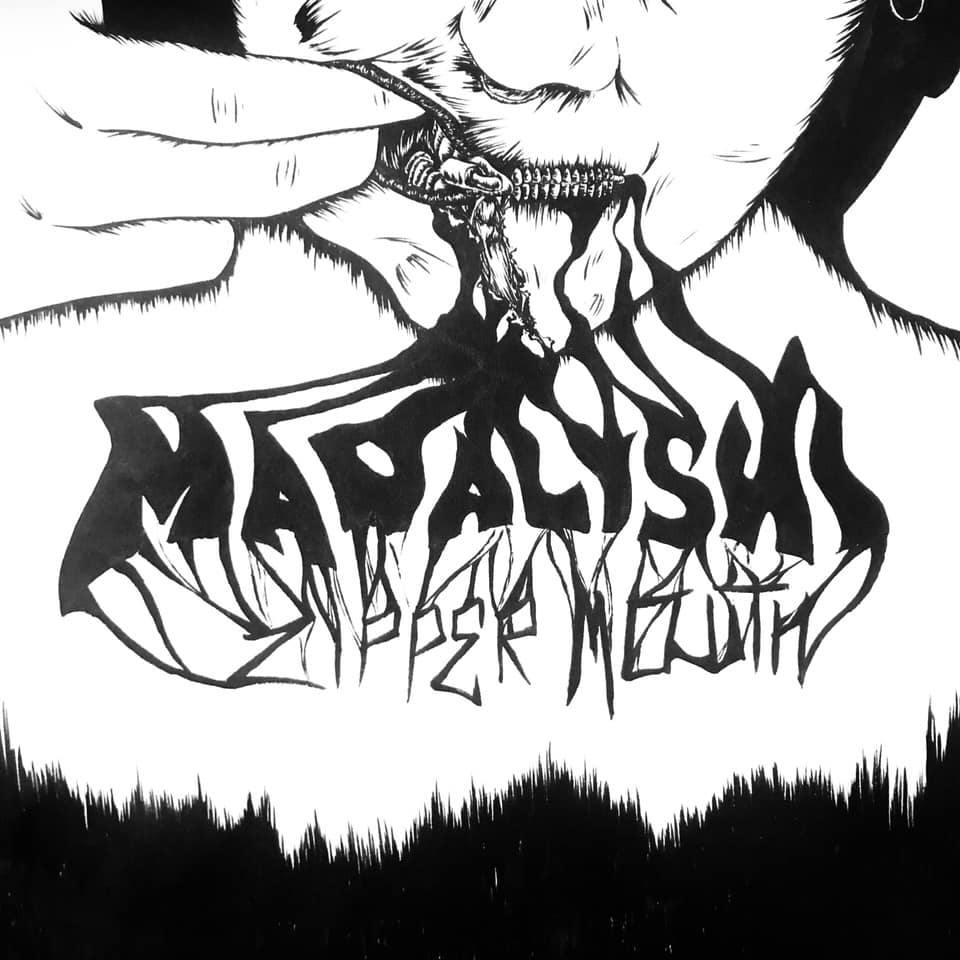 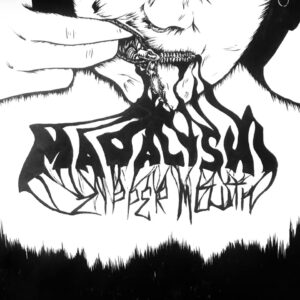 With a genre-bashing sound, Manchester trio Manalishi throw fireballs of sound towards the audience, searing the noisy, in-your-face music into their consciousness. Comprised of lead vocalist/guitarist Dom Strett, bassist Josh Urpi, and drummer Luke Moloney, the band make sure their brand of alternative rock/grunge-punk is one you are unlikely to forget. Their sound is visceral and urgent; your ears ring from the onslaught. 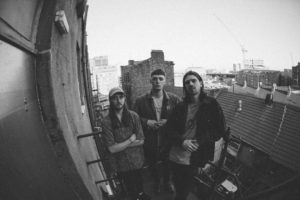 Recorded and produced in Manchester by Ding Archer at 6dB Studios the new single, Zipper Mouth, confirms this description. Frantic guitar chords leave the listener in no doubt about how things are going to progress. As the chaos of drums and bass join the savage vocals the tornado gathers pace, ripping up everything in its path.

Zipper Mouth has lyrics full of snarling controversy. Those consistently talking endlessly without conveying any meaning should be forcibly shut up. The image of the zip across the mouth featured in the single’s art work may be disturbing, but most of us can think of at least one person and more than a few politicians who we feel could do with just that. Spat at the audience, the words are all fury, condensing the feelings of anger at the current state of politics and society as a whole. The gut-wrenching immediacy is only heightened by the track length of under two minutes. The effect is of a short, sharp shock; a musical stake hammered through the ear directly into the brain. Zipper Mouth is raw but effective.