Home Music Man of the moment Kevin Rowland to DJ in Manchester at Star... 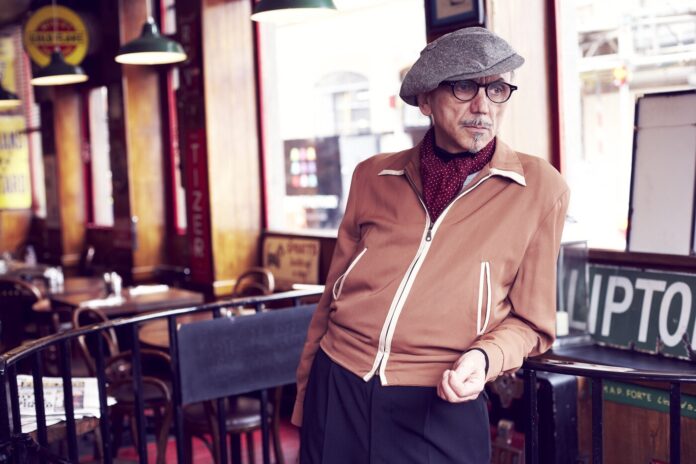 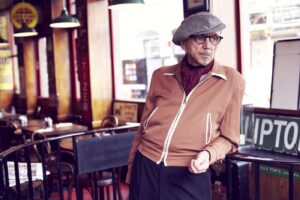 Kevin Rowland – frontman and artistic visionary of Dexys – will be DJing at the Manchester club night “Let’s Make This Precious” on Saturday 16th May at the Star and Garter.

As well as being one of the true geniuses of British pop, Kevin is a highly respected DJ, having DJ’d at festivals like Latitude and put together a compilation for Motown. In 2012, Dexys returned to release ‘One Day I’m Going to Soar’ to unanimous critical acclaim, and last year released ‘Nowhere Is Home’ – a film documenting their 2013 nine night run at the Duke of York’s theatre in the West End of London. ‘Nowhere is Home’ airs on BBC4 TONIGHT at 10pm. Further to this, Dexys are re-releasing their masterpiece “Don’t Stand Me Down” for Record Store Day in April.

The “Let’s Make This Precious” club night began at Gulliver’s in the Northern Quarter in 2014 before moving to the bigger Star and Garter in October of that year. Usually taking place on the second Friday of each month, the night plays indie, soul, girl groups and post-punk.

Entry is £5 on the door – doors open at 10pm and people are advised to get down to the Star and Garter early to avoid disappointment.