Home Film and TV Film / DVD Reviews Man with a Movie Camera and Other Works by Dziga Vertov –... 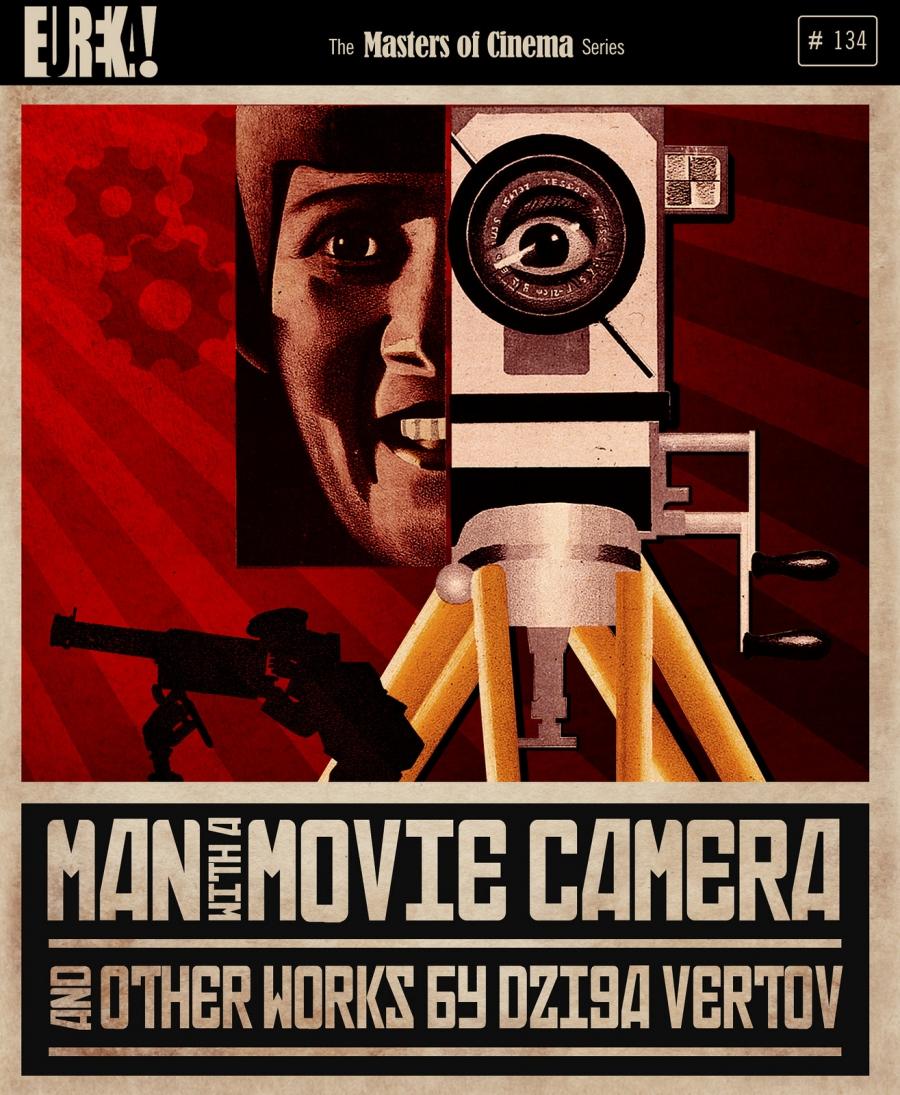 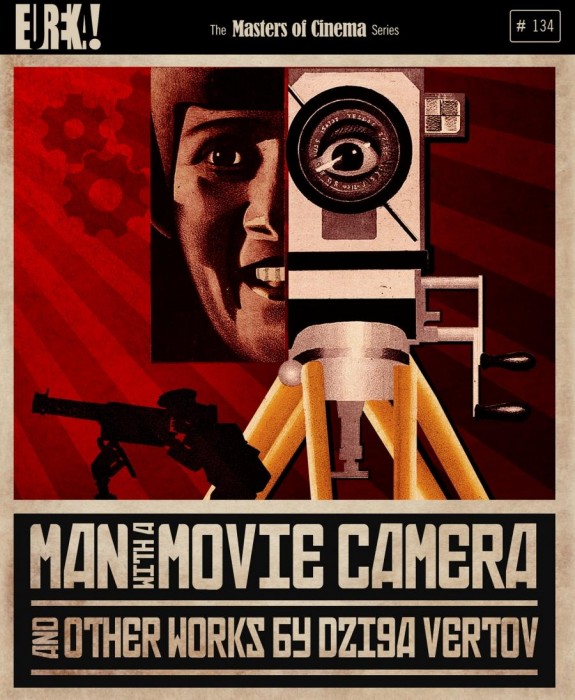 Man with a Movie Camera and Other Works

Often hailed as as the greatest documentary ever made, Man With a Movie Camera is reviewed here for Louder Than War by Jamie Havlin.

Recently, while skimming through the comments section of one cinema blog, I came across a poster who mentioned that he never watched any films made before the 1980s, an idea that I couldn’t fathom, after all, my guess would be that this guy would never make the same kind of comment about music, denying himself the Beatles and the Stones, the Velvet Underground and the Clash so why should he ignore Peeping Tom or Citizen Kane, A Clockwork Orange or Apocalypse Now?

Then again, I seldom dip into films as old as Man With a Movie Camera, which was first released in the Soviet Union in 1929.

It’s unquestionably almost impossible for twenty first century viewers to imagine the impact that this documentary must have initially made.

Being around four times as fast as a typical feature film of the time, the frantic pace of the film’s editing surely startled viewers and some of the audacious cinematic techniques that Vertov employs must have looked sensational back then. Think freeze frames, footage being played backwards, dissolves, double exposures and slow motion just for starters – and remember when Vertov began shooting the film the first ‘talkie’ had yet to be made.

Vertov also ingeniously utilises an effect that I would have guessed had been invented decades later – the split screen, which he achieved by covering over half of his lens to create a shot with an empty half, before winding the film backwards and shooting over the same strip of film, this time with the opposite half left empty and voilà.

At one point he even splits the screen in four.

There are no actors here, only men, women and children being themselves and there is no narrative either, other than a day in the life of a never named Soviet city that is a composite of Moscow, Kiev, Kharkov and Odessa. 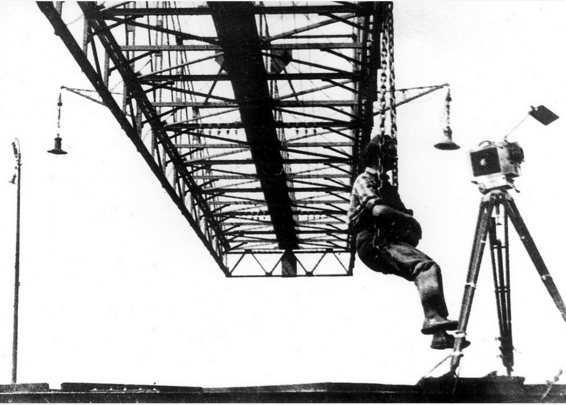 We see an audience entering a grand theatre, a train hurtling directly towards a man lying down on railway tracks. We see a birth. A marriage and a funeral. We see a pirouetting discus thrower and synchronised gymnasts, a cotton spinning machine and a carousel. We even see the documentary being edited together.

Every frame is composed with the eye of a master photographer and this version of the film has been newly restored by the EYE Film Institute in Amsterdam and Lobster Films and is packaged here with four other pieces by Vertov: Kino-Eye (1924), Kino-Pravda #21 (1925), Enthusiasm: Symphony of the Donbass (1931) and Three Songs About Lenin (1934).

Sometimes Man With a Movie Camera is visually playful, sometimes it’s poetic and in other places it is obviously serving as propaganda for the Soviet state. It is, though, always fascinating and if you want to investigate a work by a pioneering and visionary director from the early days of cinema this is as good a place as any to start.

Extras include The Life and Times of Dziga Vertov, a lengthy video interview with film scholar Ian Christie on Vertov’s career, a score by The Alloy Orchestra for Man with a Movie Camera and a score by Robert Israel for Kino-Eye, as well as a new audio commentary by film scholar Adrian Martin and a 100-page limited edition booklet.