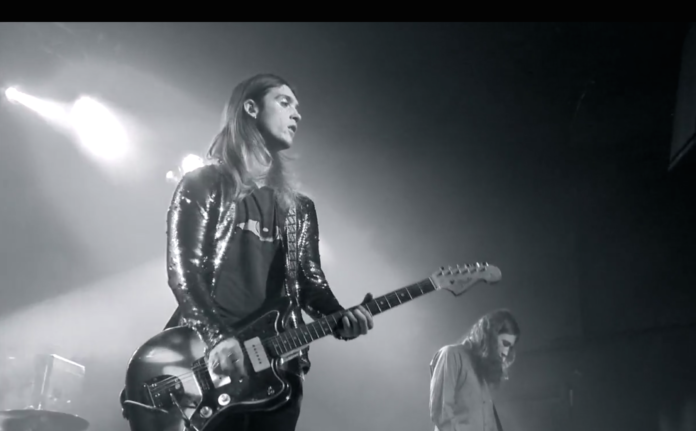 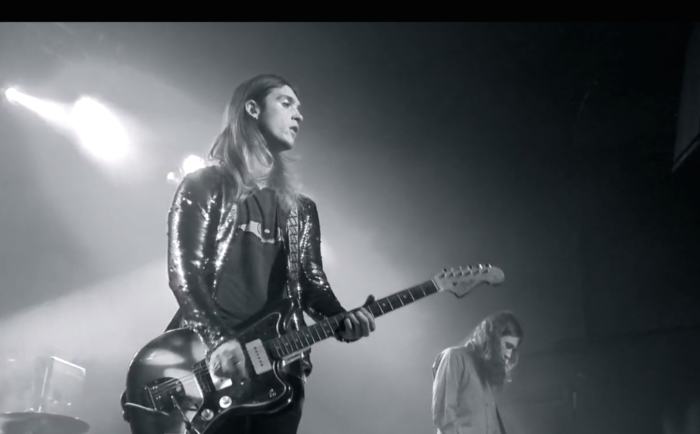 It’s been a year since Man Made’s first headline show at The Castle Hotel, and to celebrate, the band are putting on a homecoming party at Manchester’s Kraak Gallery alongside Kagoule on the 25th of June.

After a year of supporting the likes of Superfood, Honeyblood, Sunset Sons and Jake Bugg, playing Reading & Leeds, taking to the road for an 18-date headline tour, playing on the NME ‘New Breed’ tour and doing a Maida Vale session for Radio 1, the band will be partying and bringing some friends along with them.

The Nottingham trio, Kagoule will be joining the band on this date, having experienced just as much of a successful year as Man Made. With their debut album set for release in August, the band have been incredibly hyped since their Glastonbury set last year, and justifiably so.

As well as support slots from Demur and Bathymetry, the night will also be showcasing work from various artists and filmmakers in the local area, taking advantage of the unique space within the venue and supporting young creatives in Manchester. After three huge singles this year, and a number of large festival dates approaching this summer, Man Made are one of Manchester’s most exciting bands and this is one of the city’s must-see shows.

Tickets are only £3 and are available from Seetickets.

All words by Josh Nicol. More from Josh can be found at his Author’s Archive.