Home Blogs Man Behind The Stage: a film about Oliver Gray – live and... 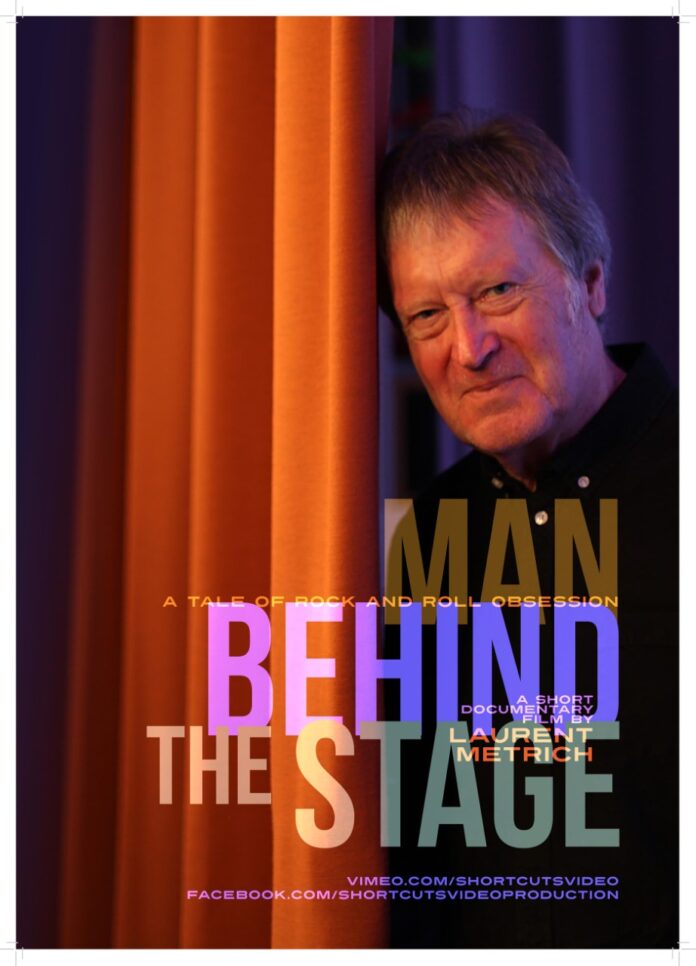 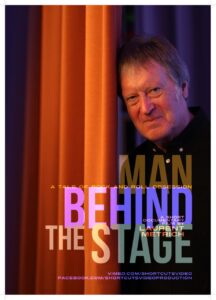 Man Behind The Stage – a film about Oliver Gray

Shortcuts Video is proud to announce the release of a short documentary film featuring Americana & Folk music acts The Delines, This Is The Kit and John Murry and directed by Laurent Metrich:  called Man Behind The Stage ‘A tale of rock and roll obsession’ it is the story of Winchester music obsessive Oliver Gray and how he is the driving force behind the Americana music scene in the area.

Music fans of a certain age and musical disposition from the South of England will know the name Oliver Gray. He is the man behind (Americana gigs in Winchester) SC4M  and legendary ‘house shows’ the Swiss Cottage Sessions.

A teacher and music obsessive his devotion on ‘the periphery of the music biz’ has meant over the decades he has managed bands, promoted gigs and written books as well as thousands of reviews. He wrote for years under the name Gary Revilo  – an ingenious anagram of his name. And has also been a guest contributor to Louder Than War, Americana-UK among many other online and print music outlets.

Although the film is centred around him and his activities over the past few years in Winchester it is really about his love of the music of artists like the Delines, This Is the Kit and John Murry.

His politeness and avuncular, professorial air means the ‘rock’n’roll’ in the films subtitle is slightly deceptive. Oliver has been a fan of a wide range of music since a teenage obsession with the Hollies but managed ‘new wave’ band Thieves Like Us (who should be ‘re-branded ‘post-punk’ now surely). He was arguably the first writer to see the talent in Polly Harvey when she was in the band Automatic Dlamini with whom he worked.  His tastes have veered heavily towards the ‘Americana’ alt-folk area rather than the rock’n’roll of the mainstream or of legend. (I blame his love of REM in the ’80s – when I first met him he was a big fan, long before they broke big.)

The nicest man on the periphery of the music biz is how I always think of Oliver, and the director captures his personality and his studious obsession with music and appreciation of the artists who make the music with little reward sometimes.

(This is an early edit of just part of the full documentary film to give you a taste – and features performances and conversations with Erin Rae, Kate Stables, Willy Vlautin, The Delines, Carter Sampson, Kyle Reid, Rachael Dadd and punk rock legend Glen Matlock! Filmed at The Railway Inn and The Swiss Cottage Sessions).  And this is the PR info on the film:

When Laurent decided to make a film about grassroots music in Winchester, he found that times were hard. The local music venue The Railway Inn was nearing its 40th anniversary of promoting live music but venues nationwide were suffering and the arrival of Covid made things considerably more challenging. The resulting short film goes behind the scene of house concerts and live events promotion, through the eyes of a lifelong passionate music promoter and writer, Oliver Gray.

The music industry as we know it couldn’t exist without small grassroots venues and gigs but the general public knows little about the nuts and bolts of how it all works. In conversation we hear about the hallmarks of Oliver’s rock and roll obsession; how things started with the promotion of a Pink Floyd and Fairport Convention gig at Uni in the 60s, or how he got involved with John Parish and PJ Harvey and their 80s band Automatic Dlamini.

Above all we hear about the importance of live venues in nurturing local musical talent.

Laurent Metrich is a French film maker who has grown to love his adopted home of Winchester.  His passion for music lead him to direct his first documentary film, Lifeblood ‘Days in the life of a grassroots music venue’ in 2019. The film was instrumental in focusing efforts to crowdfund for The Railway Inn music venue, it was screened at the Music Venue Trust 5th year anniversary party held at Ticketmaster Head Office.

The film will première live on March 29th at the Railway Inn, Winchester, opening for Canadian trio Elliott Brood and also featuring Thee Lonely Hearts.  It will be screened again on 4th April as part of an open-mic evening to celebrate 40 years of live music at the Railway Inn.

*On 4th April the online première will be launched along an interview on the Americana-UK website: www.americana-uk.com

All words  Ged Babey – except press release content in italics.