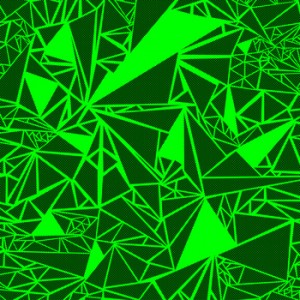 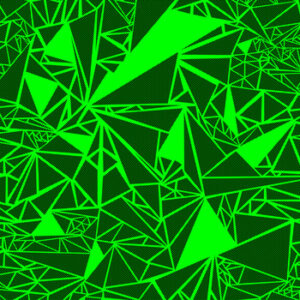 The latest instalment in the brilliant Collisions series on Rocket Recordings sees the upbeat Mamuthones enter into battle with the intense Evil Blizzard. The results couldn’t be further apart yet still so diversely brilliant.

Anything on Rocket Recordings has our interest piqued before the needle hits the record, and the fourth instalment in their Collisions series is no different. This time it sees Mamuthones & Evil Blizzard pitched against each other in a battle of musical wits.

Opening up with Italians Mamuthones, it sees them on the more traditional psychedelic path. The motorik beats coupled with the stabs of guitar on opening track I’ve Gotta Be, is reminiscent of Warm Digits. Second track Don’t Be Choosy sees them follow a slightly different path.

The high pitched guitars fill the record. The vocals are scarce yet they maintain their exciting psychedelic underpinning. They really lay down the gauntlet to Evil Blizzard, compounding this with two brilliant tracks epitomising the current psychedelic scene and you can’t help but groove to them.

The track Holy Ghost People is truly excellent and ends what has been a whistle stop journey through psychedelia. Mamuthones acquit themselves well in this battle of wits, they’re a multi-faceted beast as they channel Goat in Holy Ghost People as they move away from the more electronic elements exhibited in other tracks.

Evil Blizzard open their account with just one original track, Sacrifice, and it takes on a wholly different vibe to that of Mamuthones. There’s a deliberate feel to the track, much harsher and slower. At the opposite end of the psychedelic spectrum there’s something much more intense about Evil Blizzard.

That intensity is held throughout the track by the harsh guitars followed by the brutal whirling synth line – this duo have the darker side of psychedelia down to a tee. The two bands couldn’t be further apart in their approaches but Evil Blizzard then show their trump card in the form of a Teeth of the Sea re-imagining of Sacrifice.

Replacing that intensity with an unnerving gentle soft synth line, this creates a different kind of intensity, it’s eerie yet brilliant even if the relentless chanting of “Sacrifice” makes for a really odd ending.

Its unlikely that these bands would have ever been pitted against each otherwise, but they are at such opposite ends of the spectrum it’s hard to pick a favourite. However, Mamuthones just pip Evil Blizzard on this occasion purely for their more upbeat tracks. That said on another day and under different circumstances Evil Blizzard could quite easily come out on top.

Evil Blizzard can be found here, they’re also on Facebook.