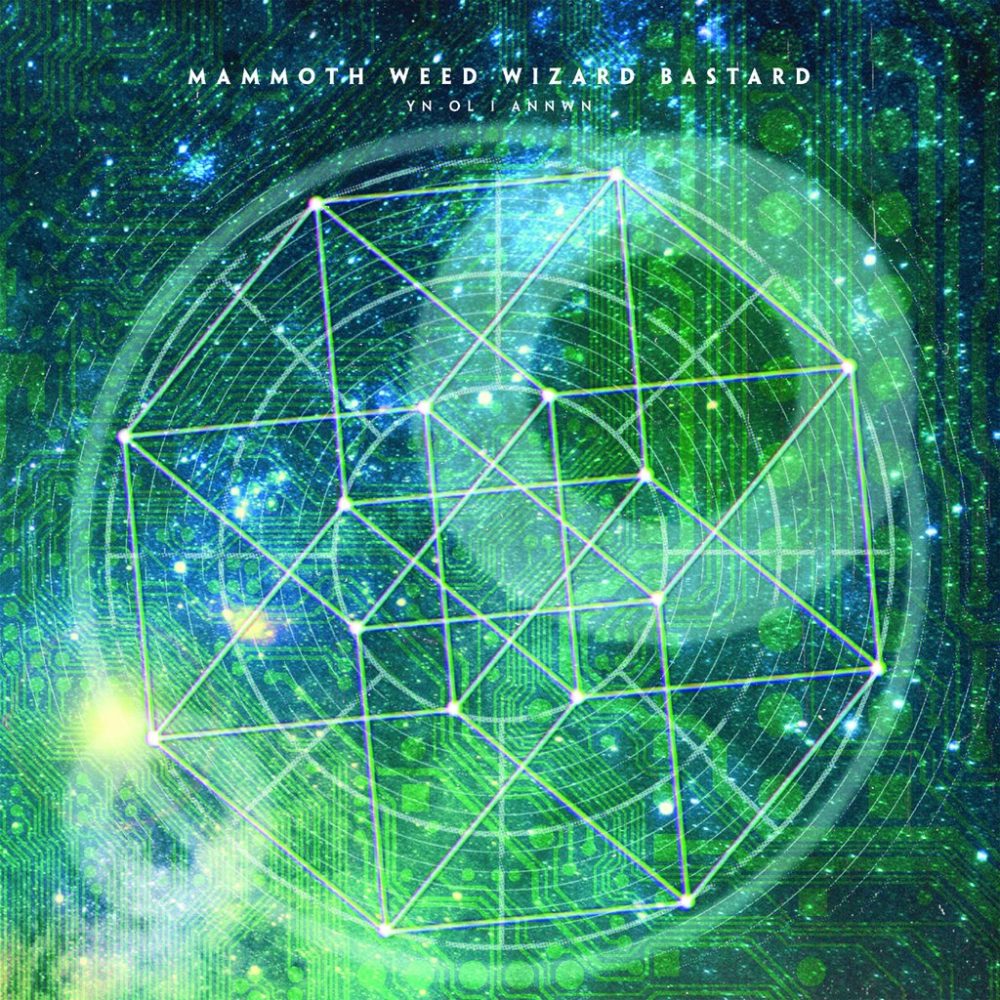 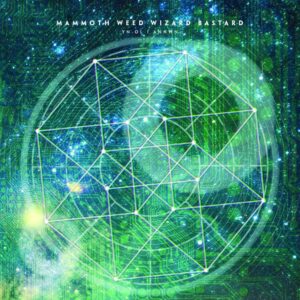 Wrexham based doom/space rock band Mammoth Weed Wizard Bastard have announced the follow up album to their 2017 release ‘Y Proffwyd Dwyll’ (New Heavy Sounds), an album that literally bludgeoned you into submission with its almost etheral riff based doom.

In late 2017 they released a split EP with Slomatics entitled ‘Totems’ (Black Bow Records) that further expanded their sound to at times almost hypnotic levels.

A preview video has been produced:

Previous vinyl editions of both albums sold out, were repressed twice and have again sold out; as such pre-orders for ‘Yn Ol I Annwn’ are being taken now direct from Cargo Distribution.

First pressing is a double vinyl in a gatefold sleeve with 2 colour variants.

Main CD package is a 4 panel digipack with booklet

Side A:
1. Tralfamadore
2. The Spaceships Of Ezekiel

Side D:
7. The Majestic Clockwork
8. Five Days In The Abyss 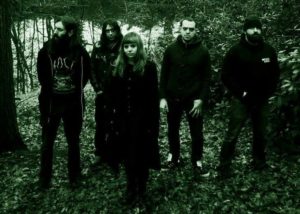