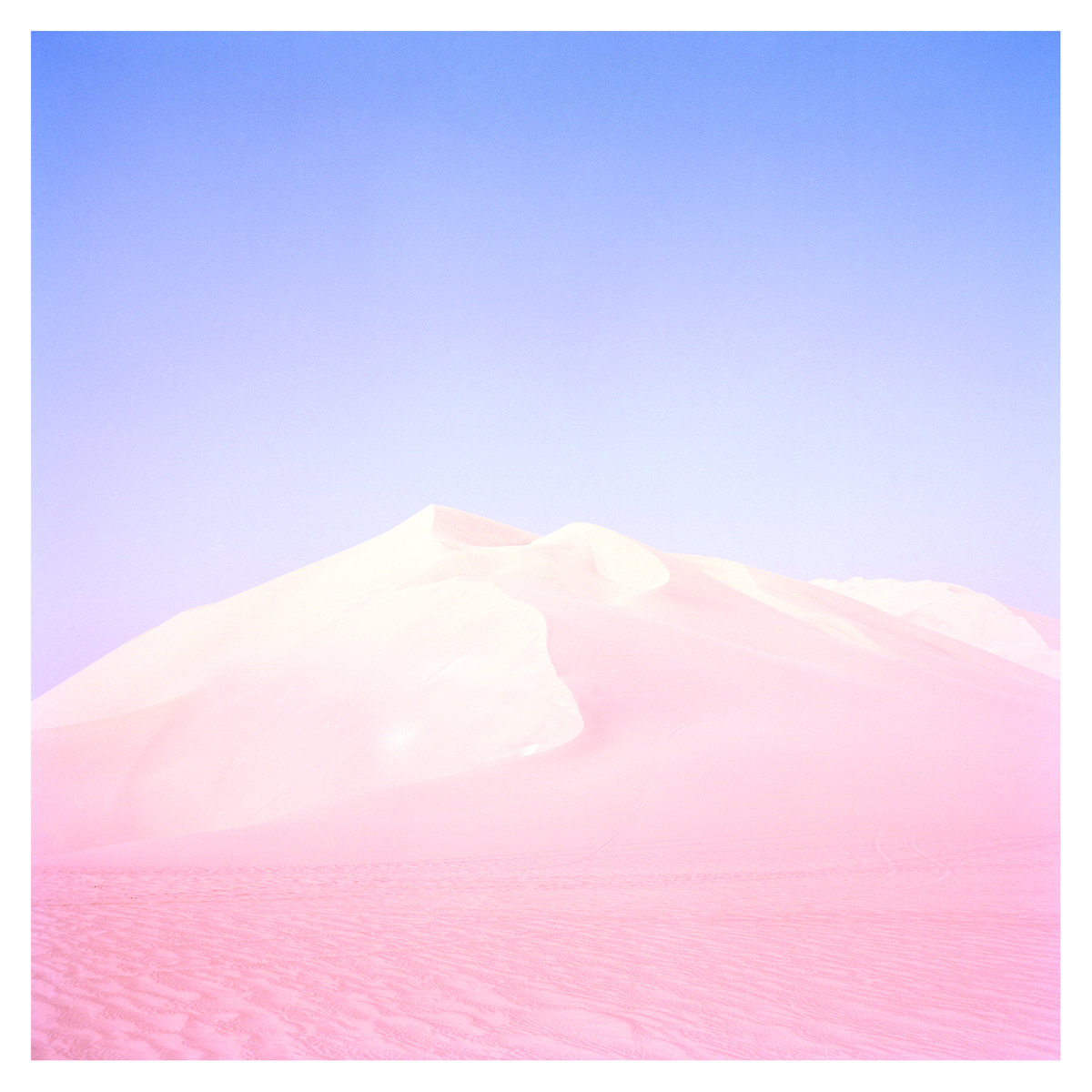 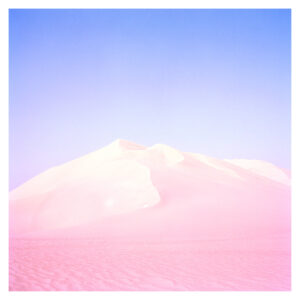 Shamanism is an ancient tradition that heals and is said to be connected to nature and the Earth. A Shaman is someone who has access to these powers and who influences those around them, inspiring, healing, stirring emotions.

Music has pulled up some such characters where they seem to be tapping into some unseen force that guides them and travels from their soul into yours forcing you to bear witness and become an acolyte and fellow traveller. Whether you’ve ever been transfixed by Lydon’s stare or forced to lose yourself in the whirling movements of Curtis, you will have been transported from your current location to another state of being one where all that matters is the music and the conduit from which it comes.

Mala is one such character. From his earliest DJ sets and recordings (whether that be on his own or as part of Digital Mystikz) Mala has made a music that seems ripped from the soil under our feet. It echoes through the subconsciousness whilst rattling the teeth, sometimes terrifying often euphoric, Mala is one of those artists that create a new language for us to learn and speak.

After his last album (Mala In Cuba) Mala has now submerged himself into the culture of Peru and has in turn recorded an album far denser, insidious, and potent than its much celebrated predecessor incorporating Afro-Peruvian percussionists, an Andean soprano and traditional tap dancers.

Like all of Mala’s best work it is the space that he leaves around the edges that add to its joyous mystery like on ‘They’re Coming’ whose hypnotic power unfurls as it cracks and rolls often with joyous moments of space which allow breathe and air to float before sending us tumbling around as it spins in and out of focus.

Opener ‘Kotus’ (feat. Asociacian Juvenil Puno) also utilizes gaps as percussion as it streams in like the tide, constant ebb and flow, until the percussion adds a skip and a pulse.

For all of the albums use of traditional musical forms it is not just a throwback or a copyist work as there are plenty of modern twists which help create a new sound whether that be on ‘Dedication’ which melds the past with the futuristic letting shards of electronics slash at the skins of percussion whipping fevered minds into a frenzy or on ‘Loony’ which bears most of the hallmarks we have come to expect from a Mala production but the narrative now is not of a dance-floor in South London but of an ancient ritual being reinterpreted by a modern story-teller. ‘Loony’ is the grinding and dark heart of the album and the one many will gravitate towards. It will rattle the marrow out of your bones.

One such other song here that threatens to make your heart jump a beat is ‘Shadow’ which has the irresistible groove that is actually uplifting in its rhythm but is one that is surrounded by a presence not to be trusted as it slowly morphs into a four/four sleaze-disco that full of built up  eroticism and carnal feelings.

The biggest shock moment in Mirrors however is not the bass or the tech but the classic Peruvian folk of ‘Cunumicita’ (performed by Danitse) which washes the pallet and gives us pause for reflection and introspection. ‘Cunumicita’ is a beacon of light that allows you to sit and stare at the world through the eyes of another culture.

Mirrors is an album that has echoes of the past before shinning a light on the future. Like a star that died millions of years ago yet only now we see its light, Mirrors brings to our attention a world that many of us would not have investigated before and makes it seem exciting, thrilling, dangerous, yet beautiful. Mirrors is the echoes bouncing off the mountains, the transmission to space, the past and our future all rolled up and delivered with such nuance and skill that it will remain in our hearts for many years to come.

In times when “they” are trying to turn us into scared people terrified of other cultures and what they could do our perceived way of life, Mala has once again shown us that unity is key and that to embrace other cultures is to embrace ourselves.