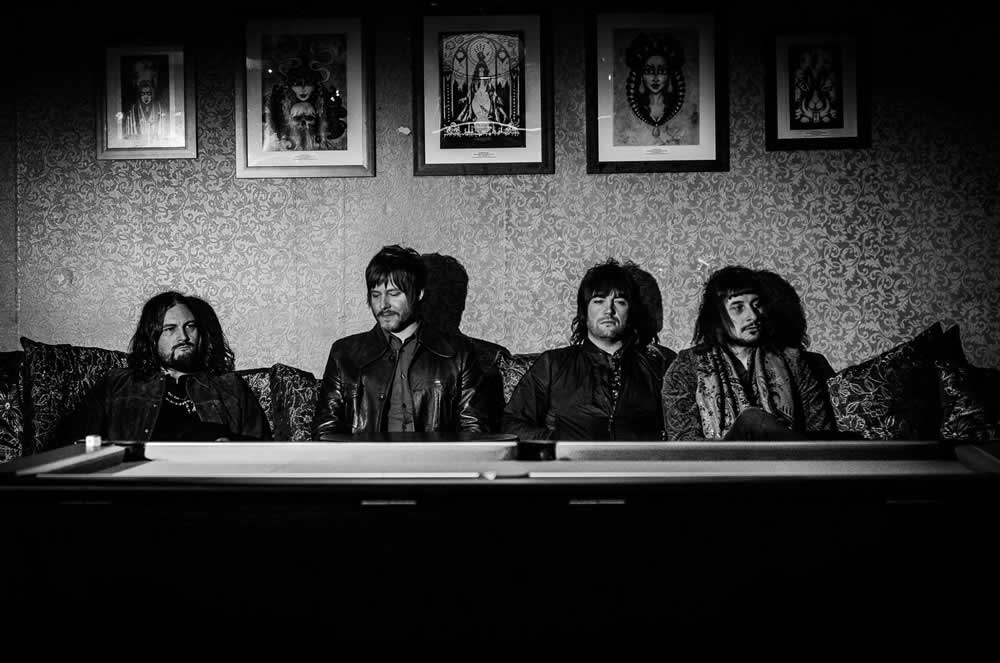 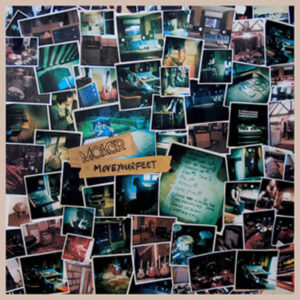 If you’d hoofed The Small Faces, Led Zeppelin and Lenny Kravitz in to a blender, seasoned with a sprinkling of Free and a dusting of Howlin’ Wolf, you would just now be getting a whiff of what this band is all about. Drenched in Blues and Rock history, but sounding as fresh as a plateful of popping candy, Maker hits their stride right from the off.

Title track Move Your Feet bolts from the trap with an explosive central riff while lead singer Marinelli looks and sounds like he’s dropped through a worm-hole from 1968. Rod meets Steve Marriott; it’s uncanny and the similarity intensifies as they sweep through the following tracks. The quality of these songs is outstanding and they even manage to incorporate a bit of honky-tonk piano on closer Get Me through!

Tracks On The EP

Their new EP makes it’s debut in the 10 March – check out the teaser video below for a little taste!

Catch Maker live at  100 Club – Soho – London on 2 March 2017 when they headline for British Blues Explosion show. Maker are on Facebook , on Twitter as @makeruk and also have a website www.makerofficial.com.

All photos are copyright of Trust A Fox. More photos can be found Here.