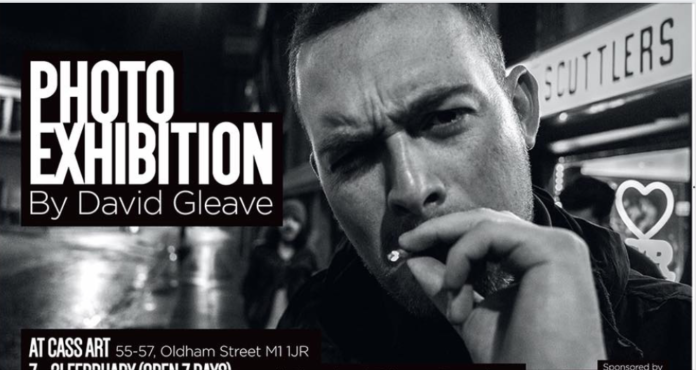 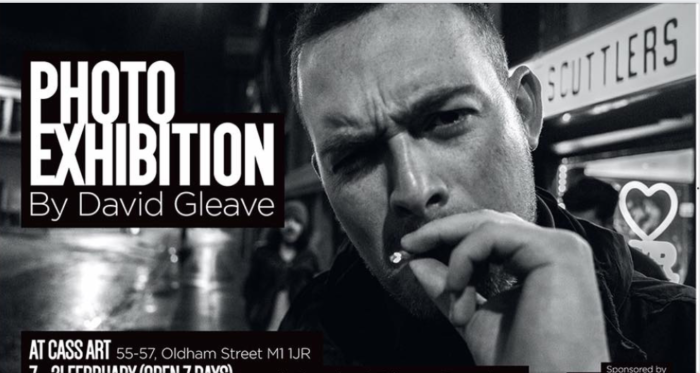 It’s no surprise that a city with such a great skill at documenting its culture will have a long history of groundbreaking photographers. After all, it is the city where arguably the best rock photographer of the post-punk and beyond generation, Kevin Cummins, came from. Ian Tilton moved here and in the modern era, where most of the best photographers are now women, it’s a rarity to find a man armed with a camera!

David Gleave’s stark black and whites really capture the grit of a city that is fast-forwarding into a different future as it morphs from the post-industrial city to the post-punk city. He also has a keen eye for pop culture and these are more than just photos but stark and powerful captures of not only the subjects but the living organism of the city itself

‘There will be a selection of images on view ( approx 100 ) from the last 5 years which is essentially when I first start trying to make serious photographs. There will be images of musicians and bands, some of them very well known and other less familiar heroes from the Manchester scene.
There will be street photography and portraits from various cities around the World. Work I’ve done in the US and India.’

THE EXHIBITION WILL RUN FROM FRIDAY 7th FEBRUARY UNTIL FRIDAY 21st FEBRUARY with a launch event from 5pm – 9pm on Thursday 6th February. Cass Art is Open 7 days a week.