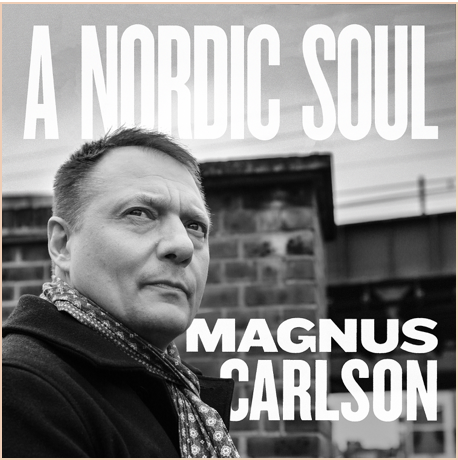 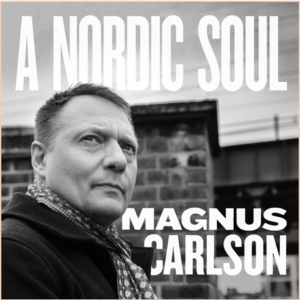 Available via iTunes and all other streaming services

After releasing several Gold and Platinum records you might think Magnus would rest on his laurels by sticking with his core Scandinavian audience. Not so.

With the help of expert producer and fellow band member Andy Lewis what we have here is a Magnus’s debut UK solo album release of wonderfully arranged Northern Soul belters recorded at Paul Weller’s Black Barn studio, each song has a flow and a natural bounce to it which will unleash a groove upon any hipster who dares to take this record for a spin.

Opener From Now On showcases what you will hear in the rest the set. Stunning soul trumpets, quick step bongos, searing Hammond organ, break beat drums matched with Magnus’s great soul voice. Get your seatbelt on, this is going to be an electrifying ride.

Second track, Now That’s Over, features soul songstress Fay Hallan sharing the vocals, in the classic Tami Terrell/Marvin Gaye fashion. Beggin’ is the classic cover of the Bob Gaudio and Peggy Farina composition popularized by The Four Seasons in 1967. No major changes to the song layout but one nonetheless it’s full with  the same relentless powerhouse soul.

Further tracks on the album all follow a similar revolving pattern as previously mentioned. Keep On Dreaming features a luscious orchestra which has a disco feel to its core. Wait For Love To Grow starts off acoustic but then loops the listener back into the unstoppable northern soul feel. Brilliant!. The Torch is another soul stomper which gets the toe tapping then the hips grooving then gets up on your feet. Broken Promise Land features Magnus crooning over sublime guitar licks, whilst he talks of tortured love and crushed dreams, a soul classic.

Final track Eternal Love is a love balled where Magnus sings of an “Angel that passed me by, shining down on me”; a great ballad to finish a quite stunning album.

This is a perfect piece of work, no wonder 6 Music’s Craig Charles has been championing this as his record of the year, it’s a really toe tapper from first chord to last. In my opinion this should be filed against those classic Okeh, Stax and the faceless northern soul classics. Get the talcum powder out on the wooden floors and create your own Wigan Casino. Highly recommended.