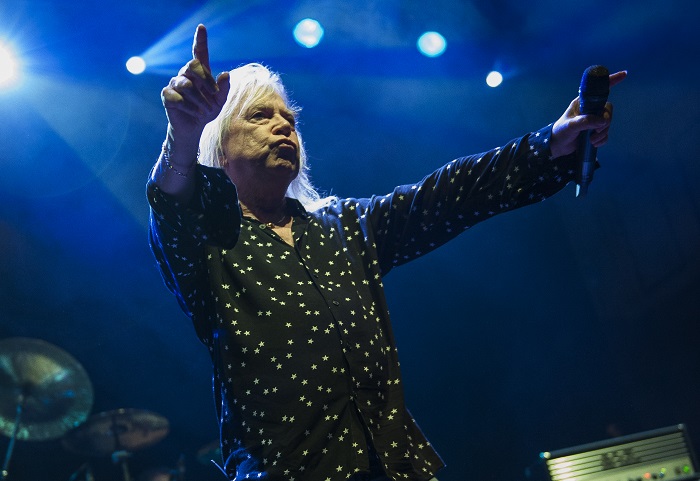 A band whose longevity owes as much to the dedicated fan base as well as the doggedness of co-founders Bob Catley and Tony Clarkin, Magnum showed Warrington they can still demand a place in the upper echelons of the classic melodic rock market. 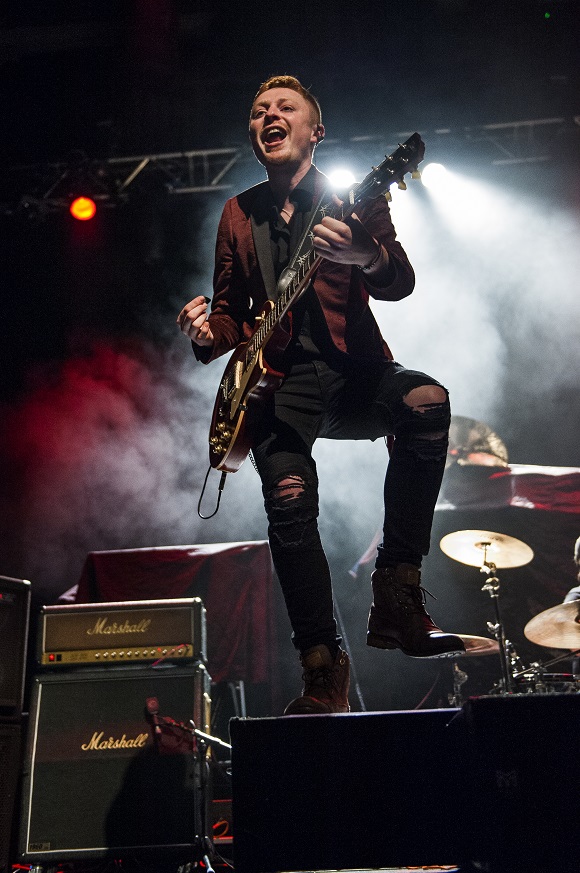 The time-honoured experience of the headliners and their longevity seemed in stark contrast to the young(-ish) upstarts Theia whose tagline promised  “classic rock for the modern age”, a trio whose energetic presence did the often thankless warm-up job to a tee. Guitarist/singer Kyle Lamley proved a dominant focal point, hopping around the stage, most active in his engagement with a crowd that was most definitely on their side as Theia paid their dues in doing their time alongside those who’ve paved the way.

Magnum have had their fair share of highly regarded melodic rock albums, not least of which, Lost On The Road To Eternity has been out a year and seems well bedded in. It’s already served them well, and the Live At The Symphony Hall album earlier this year was a good enough reminder of their status even after several decades doing their thing.

The current tour and festival appearances saw them following the template of the latter, although no When The World Comes Down or Without Love – but then with such an extensive catalogue you can excuse a sub or two coming from the bench in true squad rotation style. The catalogue is packed with songs that bear anthemic qualities and there were plenty of opportunities to do some Magnum trade mark swaying of hands. 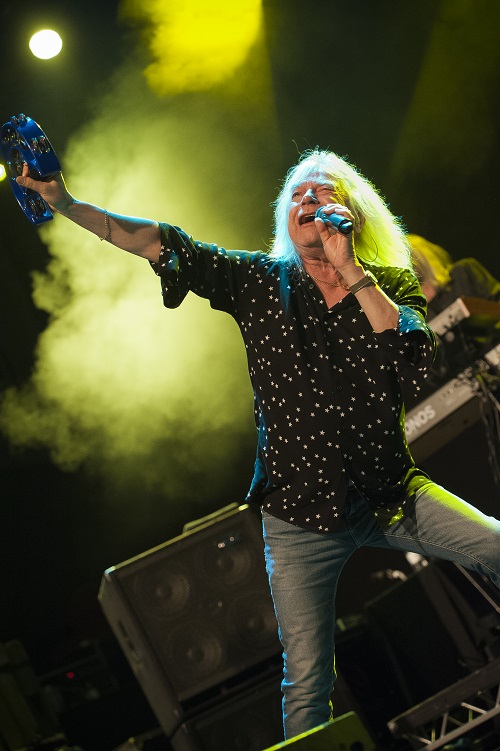 Seeing us out with the might of Don’t Wake The Lion, the Catley/Clarkin combo had led the latest troops who have been incorporated into the Magnum ranks (bassist Al Barrow seems pretty secure having held the post since 2001, and to be honest provided as much of the onstage energy as anyone across the stage lip) through a set of classics and epics. Bob conducted proceedings with the sort of moves some might have thought had gone when Joe Cocker passed on.

The Chase The Dragon album was mined for an encore of Sacred Hour and The Spirit and, come the house lights’ reappearance, a chance to reminisce. It’s a cat’s whisker from being forty years since first encountering Magnum as guests of Blue Oyster Cult in November of 1979 – they were promoting Magnum II in its magnificent shiny silver sleeve.  It feels like yesterday yet quite some journey. There may be a few more pounds in various places but they’ve not lost any of the clout they’ve built up in the interim years.