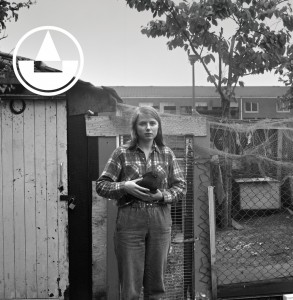 The Magnetic North, whose current album Prospect Of Skelmersdale received a very positive review with Louder Than War (see here), have announced a show at the E Rooms in Skelmersdale on Friday 6 May from 7:30pm.

Support slots will be from We Are Catchers and Cat Called Dog with Rough Trade’s Ben Monagahn on DJ duties.

Tickets are availble from Skiddle here at £5 each.