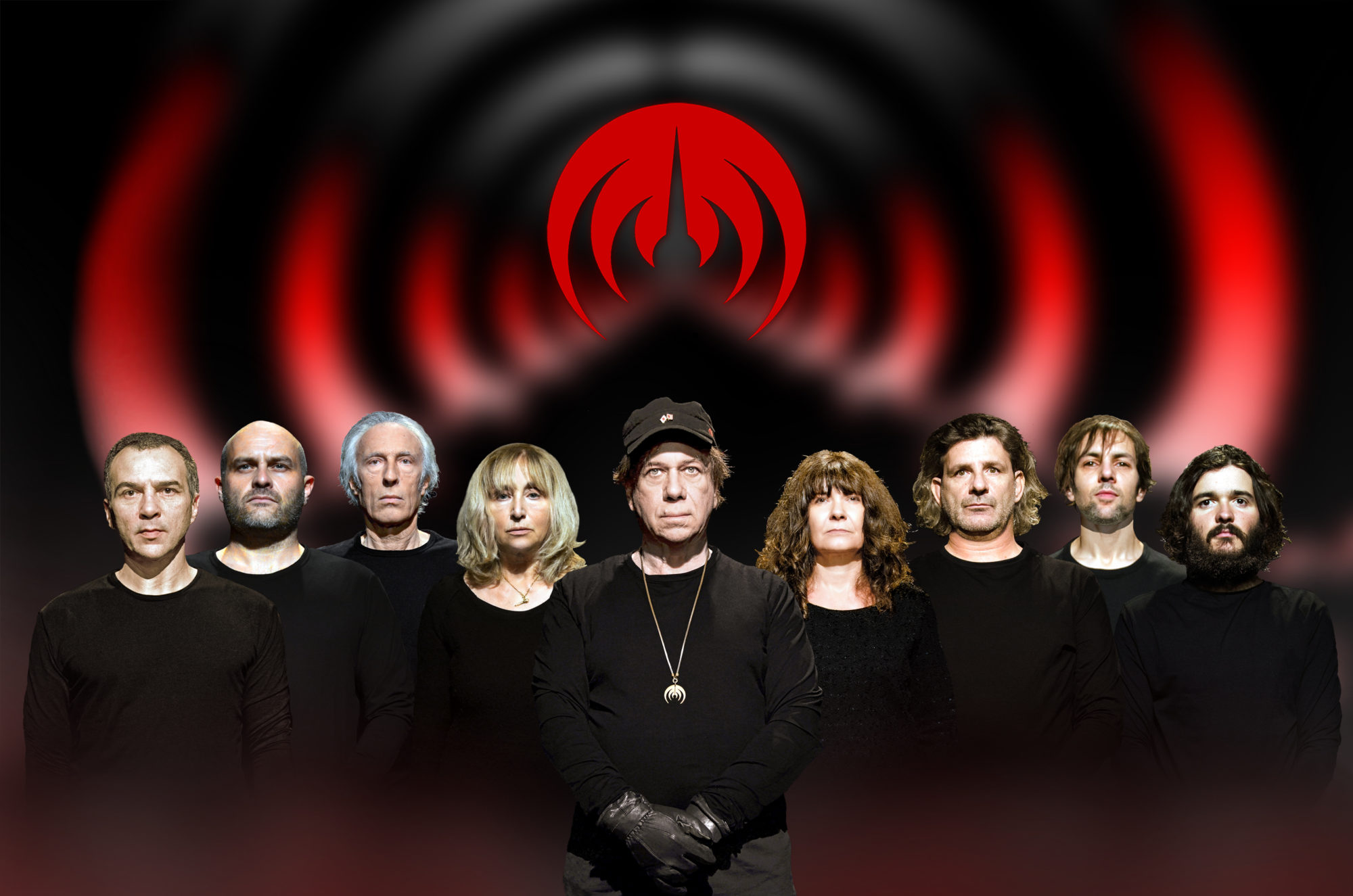 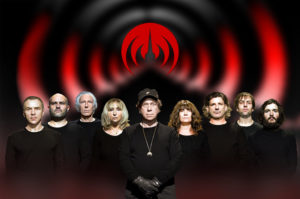 MAGMA TO RELEASE RETROSPEKTÏW VOLUME I + II AND III 3LP COLLECTION VIA SOUTHERN LORD, 24 NOVEMBER;
GROUP TO APPEAR AT THE SOUTHERN LORD SHOWCASE EVENING IN AMSTERDAM ON 29 OCTOBER

Magma, one of the most influential of all French bands, are to release Retrospektïẁ 3LP collection, including Volume I + II and Volume III via Southern Lord on the 24th November. Available as a limited pressing of 1500 hand-numbered copies, remastered by Brad Boatright, including original artwork by Eva Nahon, also including the classic comicstrip by Solé, Dister and Gotlib depicting Magma’s trials and tribulations.

Southern Lord and Magma’s collaboration doesn’t end there, as the label have invited the group to perform at their label showcase on 29th of October at the Melkweg in Amsterdam, alongside SUNN O))), Unsane, Circle and more (tickets available and full details here).

Read on for more about the Retrospektïẁ volumes…

The first 10 years of Magma were celebrated on three memorable evenings in June 1980 at the Olympia theatre in Paris. This retrospective, reuniting most of the musicians who had performed in the group, was issued as two albums, Retrospektïẁ 1 / 2 (double) and Retrospektïẁ 3 (single). Issued first, Retrospektïẁ 3 comprises 3 titles Retrovision, a long piece in the style of the album Attahk, in which the vocalists Stella Vander, Guy Khalifa and Maria Popkiewicz turn in a blazing performance over a driving rhythm section; a supercharged version of Hhai, in which the trio Lockwood / Paganotti / Widemann works miracles; and finally La Dawotsin, where, in a more muted register, the voice of Christian Vander triumphs through its mastery and profound sensibility.

Recorded, like Retrospektïẁ 3, during the soirees at Olympia in June 1980, Retrospektïẁ 1 & 2 is an absolutely fundamental album in which Theusz Hamtaahk, the first movement of the trilogy of the same name, is presented for the first time. The second and third movements, Wurdah Itah and Mekanik Destruktiw Komandoh, were of course already well known. Although played in concert since 1974, Christian Vander had waited for years before recording it for posterity as he wanted every note to be as beautiful, magical, essential and definitive as possible. It is with the same respect for his music that he releases here the most successful version of Mekanik Destruktiw Komandoh, considered outstanding on account of two incredible improvisations from Bernard Paganotti and Didier Lockwood. Klaus Blasquiz, who did not perform on Retrospektïẁ 3, is the lead vocalist on this version – and justifiably so, since he was indeed the Magma singer who first sang these two masterworks.

There’s no doubt about it, Magma have left a legacy of music that defies any of the standard and convenient classifications of rock, operating instead in a realm of their own creation. Southern Lord looks forward to being part of their ever-evolving story…