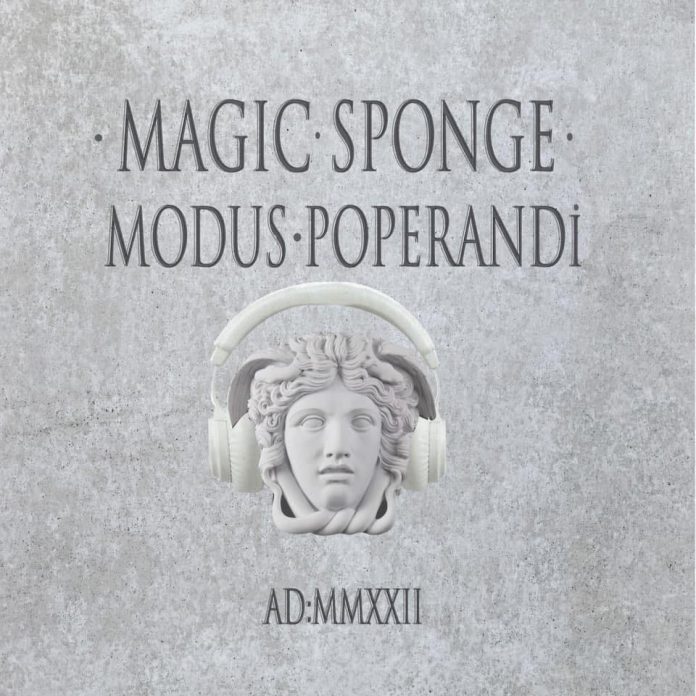 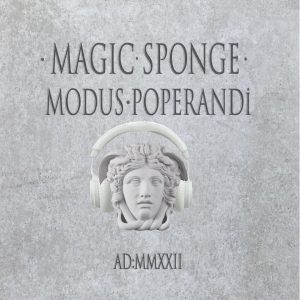 Perry Richards, Tim Whelan and co deploy their unique modus operandi with another superb collection of addictively quirky poppy post punk songs with a funktastic groove. This time their ranks are bolstered for vocal duties by a certain punk legend Arturo Brilliantino (Bassick), who adds his welcoming rich baritone to the mix.

The songs on Modus Poperandi cover a rang of topics exploring the human psyche and the bizarre behaviours we tend to display as we approach life in our own modus operandi (or often following that of others as the case may be…). In the opening track, the band tackle a subject recalling songs by both Ian Dury & The Blockheads and The Libertines in What a Waste (Undiluted Talent), and in doing so show their own depth and breadth of undoubtedly unwasted talent.

The guitars throughout are lush and resonant, the rhythm section providing a solid mellifluous foil all magnificently complemented by a warm and opulent production, while, as usual, the songs are instant earworms. There are melodies you’ll be humming for days on end after listening, Nearly Love with its driving rhythm, and the organ backed soaring epic that is I Want to Be Different. Add to that the imagery woven through the lyrics, matched perfectly with the arrangements, take the frantic flailing energy of Like a Beetle on Its Back as just one perfect example.

The songs are instant and engaging. Try not to get drawn into the agitated jangly guitars of Act Your Age and its impeccable use of “anachronism” in is coda. You can’t fail to be caught up in the real emotion-inducing reflective laidback groove of The Light.

Concrete Slinky is an sharp observation on people who are inflexibly set in their ways, a fact that always seems to be exacerbated on social media. The intro recalls Not Fade away, before the chorus is backed by a suitably slinky rhythm and synths that are a perfectly formed contradiction to the subject matter.

Saving the Best for Last

For me, with Modus Poperandi it’s a classic case of saving the best for last. The album reaching it’s zenith with The Last Man on Earth, pondering on that oft written about subject of being the last person alive…as befits a song tackling this subject the rhythms and melodies on this are celebratory but with an air of sorrow as the lyrics countdown the last of everything. The song closes out with a melancholic repetition of the line “I can hear the last post” as the glorious melee of instruments come together for a final hurrah, before that last post rings out. I can feel my tear ducts welling up as I write this…

Enjoy this album by Magic Sponge, said the Last Man on Earth….