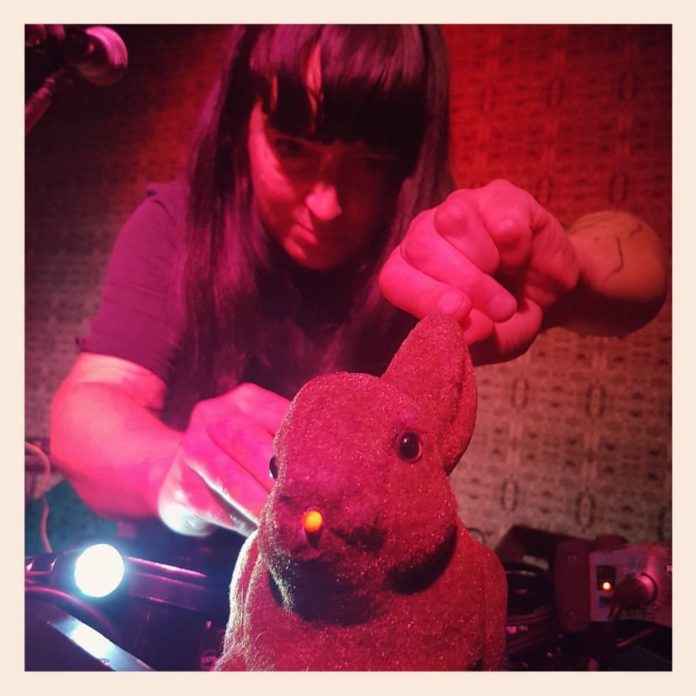 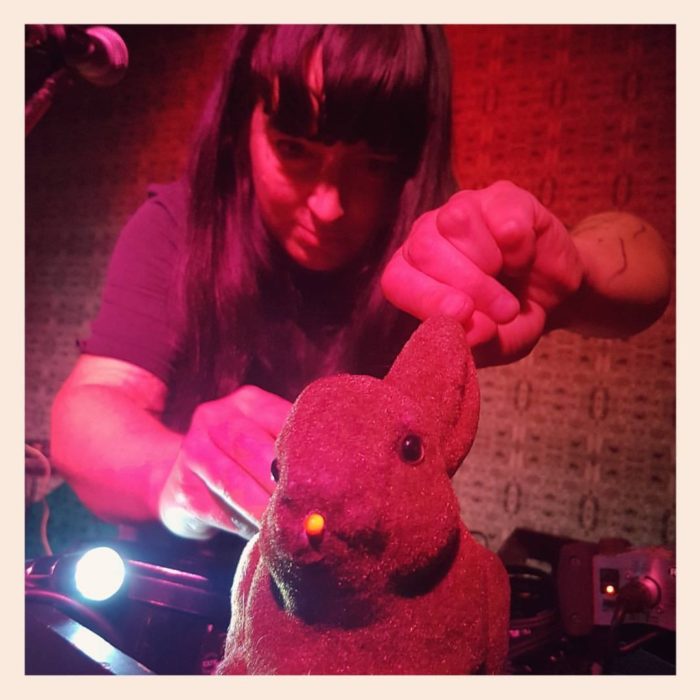 Truckstop Alaska is a great space.

A fully functioning art space on the edge of Gothenburg’s damp city centre, it is a cross between an old school squat and multi-discipline space where anything can happen. You would think a space like this is an asset yo any city – a volunteer-run art adventure that is changing the shape of city culture but nope – the developers are in next door building the highest tower block in Scandinavia and instead of sharing the space are about to obliterate it.

I have nothing against tall buildings – city centres ebb and flow and morph into different shapes but there has to be some girt and art grime in the new 21st-century urban fulcrum to make sense of the world and add a dash of life to the monochromatic steel and chromes.

It’s a crying shame that Truckstop Alaska is going the way of the bulldozer – already the wonderful Anna Von Hausswolff cut her musical teeth here and a whole host of weird and wonderful has been tumbling through its heavily stickered doors.

Tonight Mr Von Hauswolff – Nebulosa – is opening a cool double bill with a drone guitar that peels of into Vini Reilly style tumbling arpeggios. It’s this effortless switch in atmospheres. from the hypnotic dark drones into these tripped out cadences that make his music so captivating as it creates atmospheres and textures that fill the room.

MAG is something else – a gloriously eccentric but utterly effective exploration of the possibilities of the trombone. With a raft of FX pedals, the brass instrument is distorted and then pushed through delay pleas to create an orchestra of sounds that build and build and are crisscrossed with vocal sounds and breaths to construct a sonic world that is truly her own. MAG is so original that there are no peers for her exploration. She adds further sounds with her synth which is disguised as a rabbit with small levers on it and her use of sound and layers of aural colour are brilliantly constructed to create her own surreal yet captivating world.

The most thrilling and groundbreaking musical artist we have seen all year, MAG is going to be making her glorious noise in all the right places in the next twelve months and will be the next chapter in Gothenburg’s bourgeoning underground scene to make an international impact and is further proof of the importance of places like Truckstop Alaska and their cultural powerhouse importance. An importance that serves as a notice to the pen pushers in local councils that city centres have to have a mixed use if they are to stay alive.

For every glass tower that gets constructed, it’s well worth keeping the battered sheds of art and creativity next to them to add colour, life and a soundtrack and a magnetic pulse to the 21st century city centres. An artist like MAG adds more to Gothenburg’s story and to our lives than yet another overpriced flat.