Home News Madonna said she will be “honoured” to introduce two members of Pussy... 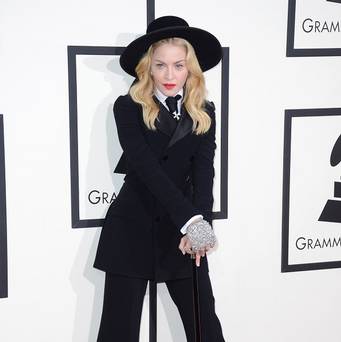 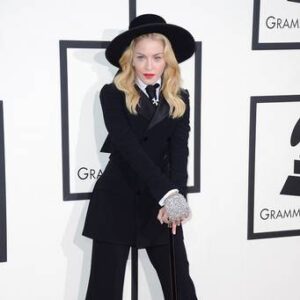 Madonna said she will be “honoured” to introduce two members of Pussy Riot on stage at an Amnesty International concert next month.

The pair will address music fans at the concert in New York, which also features Flaming Lips and Lauryn Hill T on February 5.

Oddly comparing herself to the pair,Madonna said: “I am honoured to introduce my fellow freedom fighters Masha and Nadya from Pussy Riot.

“I have admired their courage and have long supported their commitment and the sacrifices they have made in the name of freedom of expression and human rights.”