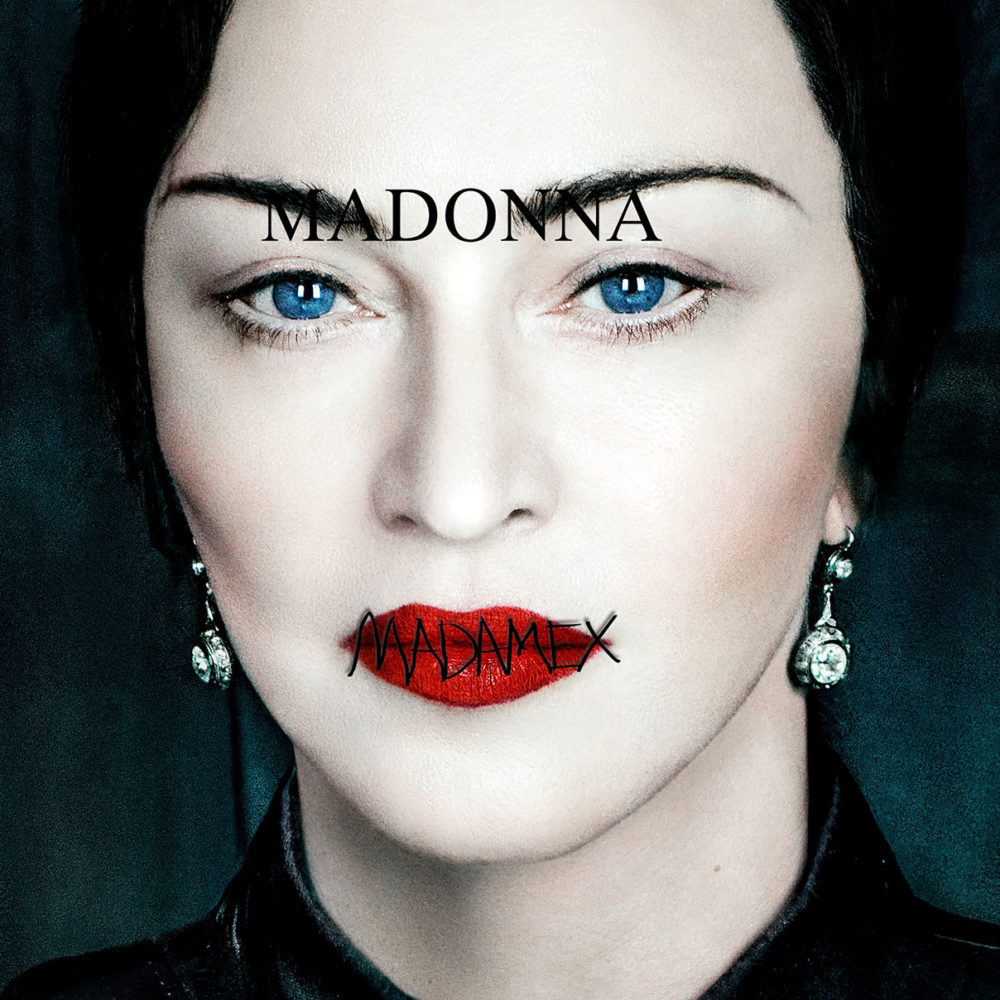 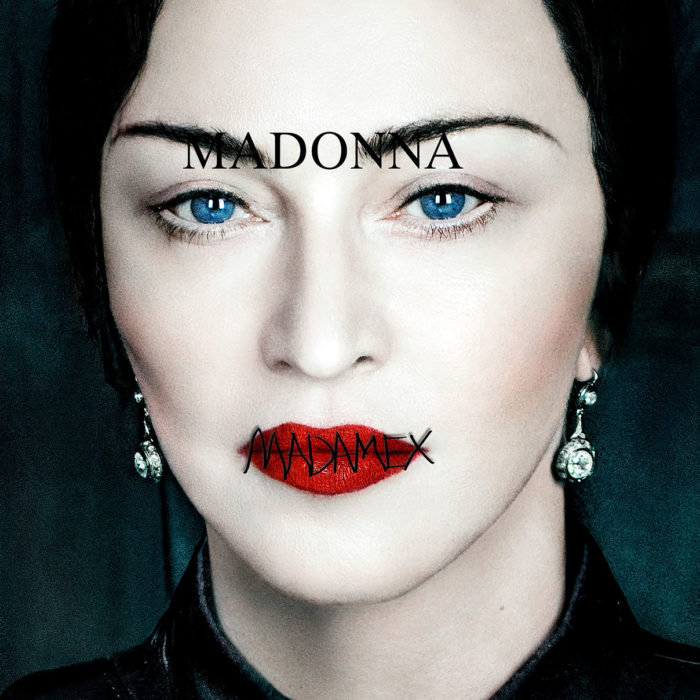 Madonna releases her 14th studio album, Madame X, on June 14th inspired and influenced largely by her move to Lisbon. This is music unlike anything she has released, before yet at the same time it is strangely familiar in parts. A global romp of an album that is as eclectic in styles and sounds as the many personas of Madame X herself. Madonna says of her latest incarnation “Madame X is a dancer, a professor, a head of state, a housekeeper, an equestrian, a prisoner, a student, a mother, a child, a teacher, a nun, a singer, a saint, a whore and a spy in the house of love”.

The album features a number of collaborations, choirs and different musical styles and sees Madonna reunited with producers Mirwas and Diplo as well as singing in English and Portuguese. Four of the albums 15 tracks have been released as singles ahead of the album launch, acting as a taster, but it is safe to say that Madonna has held back the stronger tracks for the albums launch.

It is a bold and confident record; adventurous, playful and political from an artist who is clearly no longer chasing hits but making the music that they want to.

The album opens with the lead single, ‘Medellin’, the first of two collaborations with Maluma and the pace then shifts completely with the deliciously bonkers Joan of Arc inspired ‘Dark Ballet’. Next comes what for me is the albums stand out track, ‘God Control’, this really is 3 songs in one starting off with Madonna backed by an ethereal sounding choir we are quickly transported to Studio 54 as the song goes full on disco, the lyrics speak of democracy and a wake up call and there’s even a rap reminiscent of American Life thrown in for good measure.

The global feel continues with in my opinion the albums weaker two tracks, ‘Future’ featuring Quavvo, a reggae tinged song and ‘Batuka’ where the influence of her life in Portugal and travels to Africa are evident.

The lyrically provocative ‘killers who are partying’ is another highlight this mid tempo song where musical styles collide and English and Portuguese fuse. ‘Crave’ and ‘Crazy’ are songs at either end of the romantic spectrum, ‘Crave’ being about lust and desire and ‘Crazy’ being very much a break up song which has Madonna singing “shame on you” and “I wont let you drive me crazy”. ‘Come Alive’ has yet more tribal influences and choral vocals.

‘Extreme Occident’ is an autobiographical tale that is dramatic and beautifully produced and ends defiantly with the line “I wasn’t lost”. ‘Faz Gustoso’ is a full on world music dance party that has a real carnival feel something that continues on ‘Bitch I’m Loca’ the second collaboration with Maluma where the flirting between the pair continues, slow down Papi indeed!

Staying on the dance floor but this time with a very 90’s feel we have ‘I don’t search I find’, this song sounds like it could have been on either the Erotica or Confessions albums it is in stark contrast to some of the other tracks on the album but deserves its place and more than holds its own with its finger snaps and spoken word sections this is classic Madonna and from the very first listen a personal favourite.

‘Mercy’ is a prayer for forgiveness and understanding, “please don’t criticise, please, please sympathise” sings Madonna over a simple orchestral backing track. The album closes with the defiant ‘I rise’ the second single to be released from the album.

This is a solid and surprising album that is easily her strongest release in years and a welcome return to form; anyone expecting another Ray of Light or Confessions on a Dancefloor will be disappointed, but then Madonna has never been one to relive past glories preferring to keep moving forward. This album will no doubt divide opinion and receive criticism but it has left me in no doubt that she still deserves her position as the Queen of Pop.

The full track listing for Madame X standard and deluxe versions are: 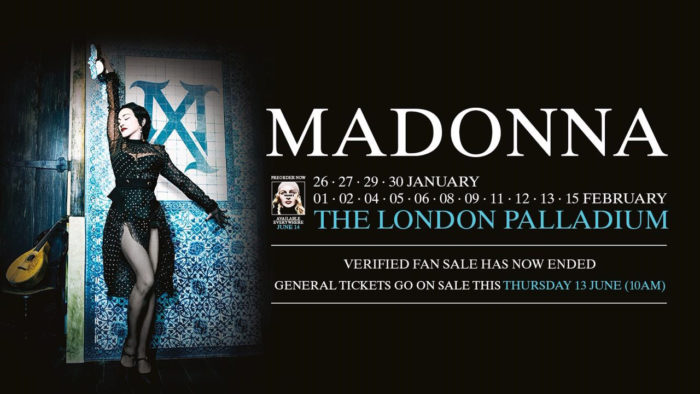