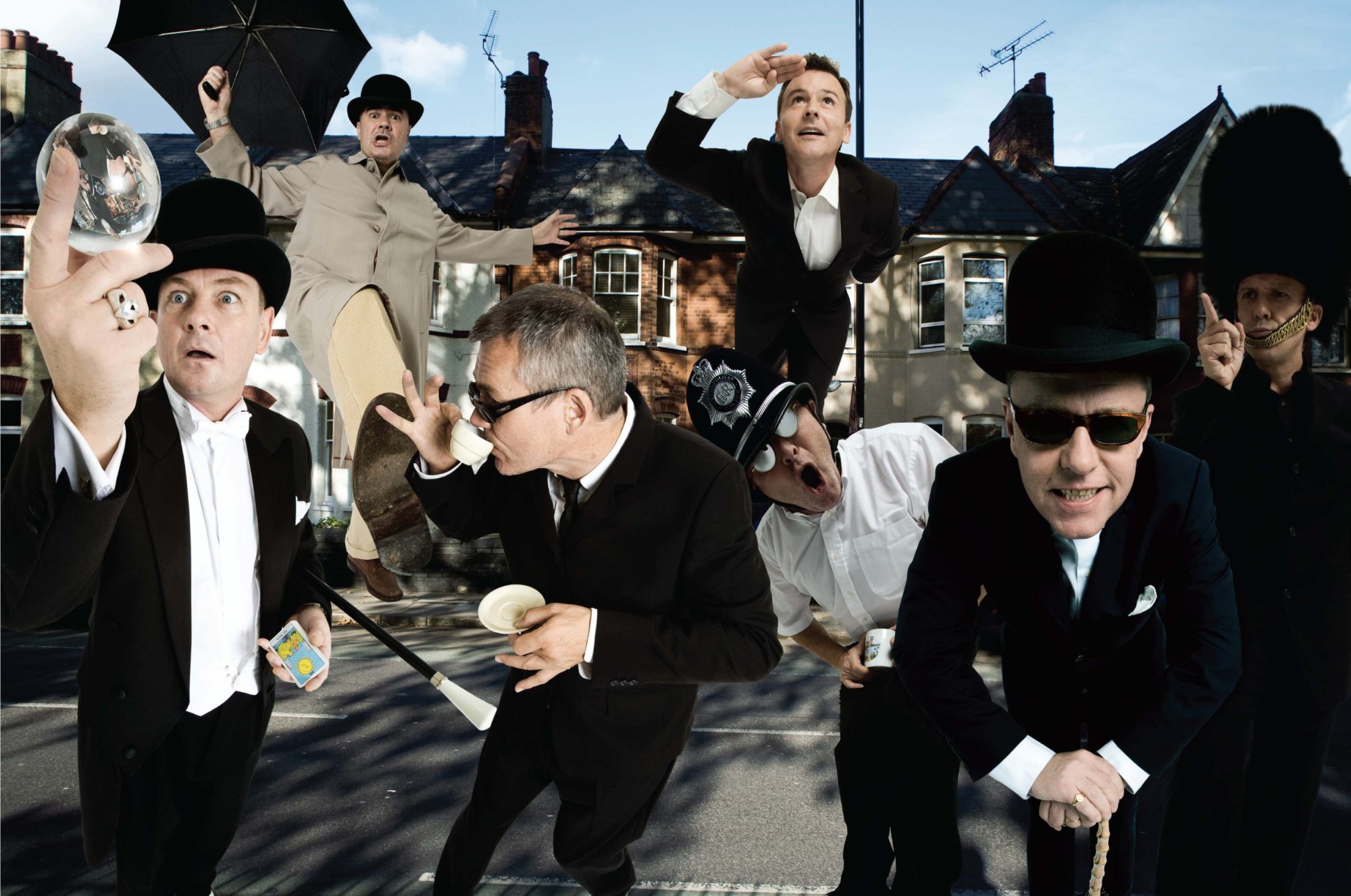 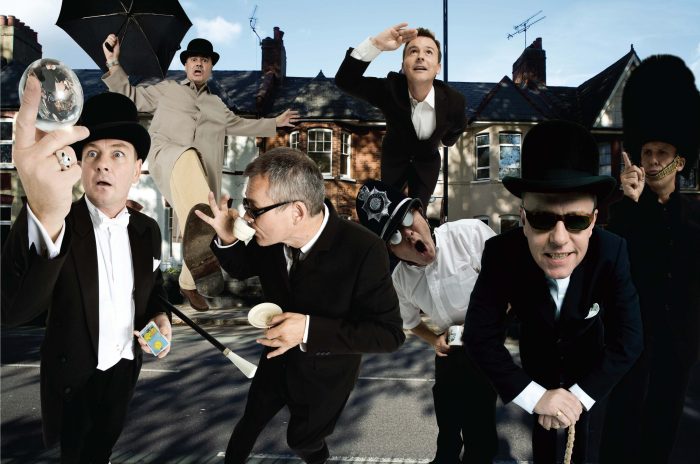 Organisers of the Bearded Theory Festival have just confirmed Madness will join the 2017 line-up!

This booking is a major coup for the festival, and one they have been trying to confirm for a number of years now. Madness join previously announced Friday co-headliners Slaves & Skunk Anansie at the top of the bill. Saturday’s headliner is still TBA.

Madness are one of the UK’s best loved bands, achieving more than twenty chart hit singles, many of them instantly recognisable classics. Performing at both the Queen’s Diamond Jubilee concert and London Olympic Games closing ceremony in 2012, Madness have ascended into true ’national treasure’ status, and Bearded Theory are delighted to be welcoming them to Catton Hall in Derbyshire, hot off the back of a major arena tour this winter.

Steve Blount, Bearded Theory organiser says, “We are chuffed to bits to have finally secured the booking of Madness, a band we have been trying to confirm for the past couple of years. Having seen the band twice this year, including their epic performance on Glastonbury’’s Pyramid Stage, I knew we had to bag them to close out our tenth anniversary celebrations”.