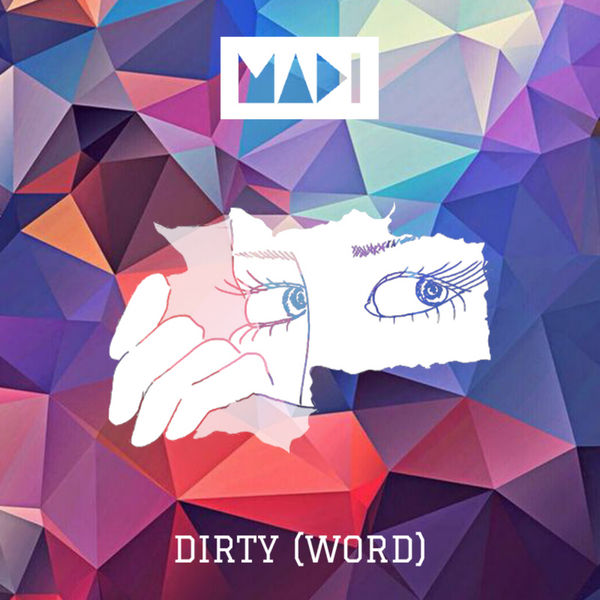 Self-described as ‘weirdo pop’, Welsh band MADI perform electronically-tinged art-pop. MADI’s sound has been compared to that of St Vincent, Kimbra, and Goldfrapp.

MADI believes in being more than just a band. Inspired by the relationship between colour and music, MADI directs videos, designs artwork, and builds sets. Inspired by the magical otherness of ideas like Boomtown and Burning Man, MADI wants to incorporate visual, immersive elements into the her live show experience. The audience become a part of it, not just observers. MADI’s development of ideas, collaboration with projection and lighting design, dance, circus, theatre and costume, makes for a sensory extravaganza.