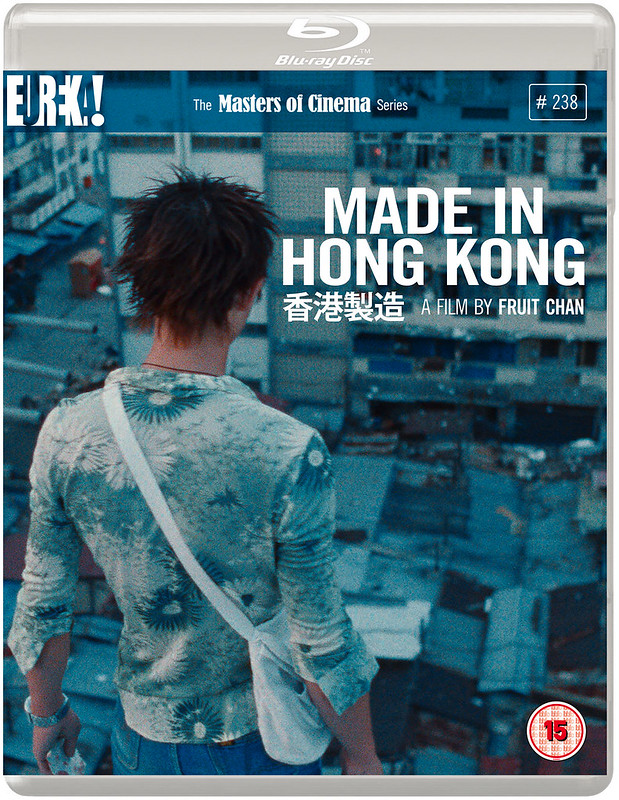 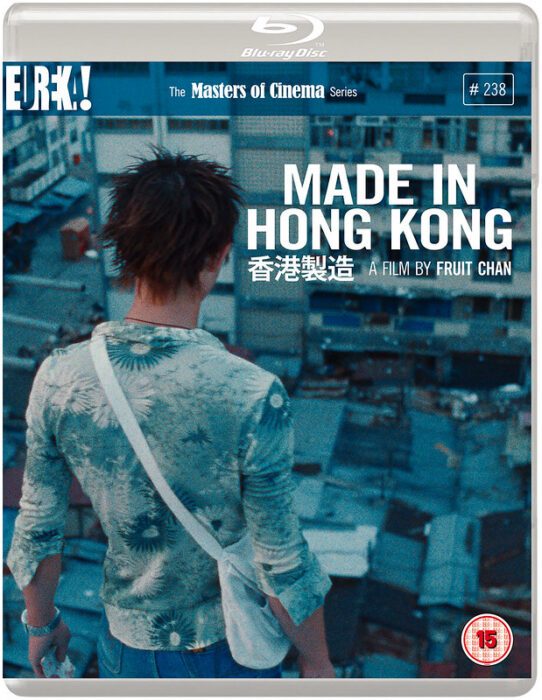 Jamie Havlin gives his opinion on Fruit Chan’s Made in Hong Kong, a film praised as an anarchic masterpiece and a powerful distillation of urban alienation and youthful despair.

For his third film, Fruit Chan shot independently on a tiny budget using a crew of only five, utilising discarded film reels, many already expired, that he’d collected during his time as an assistant director. He also used authentic locations and employed non-professional actors, a decision fraught with danger but here an inspired choice. Watching the film for the first time, I had assumed the lead cast members were all professionals.

Sam Lee stars as Mid-Autumn Moon. A restless youth, he was kicked out of school at a ridiculously young age (or so he claims) and now hangs around a basketball court with his pals, who include Sylvester (Wenders Li), a lumbering and developmentally disabled young man, who has been abandoned by his family.

Mid-Autumn also collects debt for Wing, a local Triad, and it’s while out on an assignment for him that he first meets Ping (Yim Hui-Chi), a feisty teenager whose loudmouth mother owes money to the bank and to multiple loan sharks.

Soon, as he’s growing increasingly fond of Ping, he discovers that she is in desperate need of a kidney transplant which she is convinced she will never receive.

When Wing offers Mid-Autumn a lucrative contract to kill an enemy, a big decision must be made. The money could pay for Ping’s medical fees. But unlike Woody Harrelson’s Mickey Knox, whose image hangs above his bed, Mid-Autumn is no natural born killer. 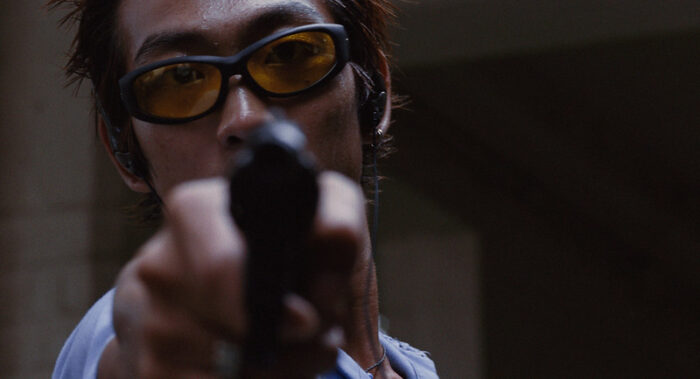 Released in 1997, the year of the Hong Kong handover, Chan’s film captured with aplomb the daily lives of the poor and disaffected in a rapidly changing city.

There’s a definite Wong Kar-wai influence on display in the voice-over and cinematography, and Ping even has a pixie hairstyle that I’m guessing is based on Faye Wong’s in Chungking Express (1994). There’s a little Tarantino and Godard too in the mix, although Chan himself has stated that his main influence was the 1960s films of Japanese directors like Nagisa Oshima, which examined problems facing young people. 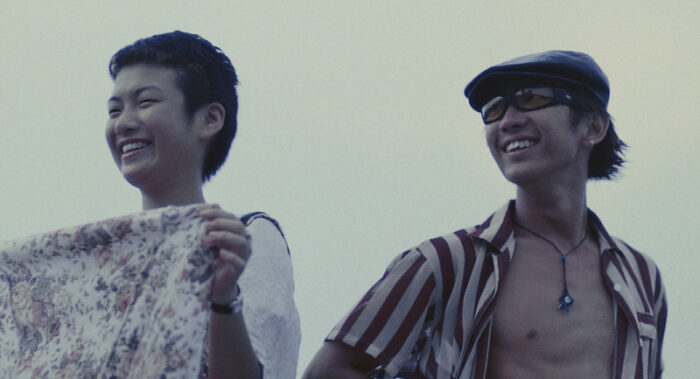 Made In Hong Kong isn’t only the sum of some well chosen influences, though. Its energy is infectious and the performances of Sam Lee and Yim Hui-Chi startling. Despite its bleak themes, Chan manages to inject some utterly joyous moments, such as when Mid-Autumn, Ping and Sylvester visit Wo Hop Shek Cemetary, running, jumping and fooling around as if they didn’t have a care in the world.

The film won prizes at the Hong Kong Film Awards for Best Picture and Best Director and was awarded a special jury prize at the 1997 Locarno Film Festival. A box office success, especially in Hong Kong and Taiwan, many critics also believe it’s the first truly great local movie released in the wake of the handover.

Special features include new interviews with director Fruit Chan and producers Doris Yang and Daniel Yu, and a collector’s booklet featuring new writing by Alexandra Heller-Nicholas and Asian cinema expert Tony Rayns, together with an interview with the director from 2017, after the film’s restoration.