Home Blogs Madchester: The iconic phase gets a new name but what else is... 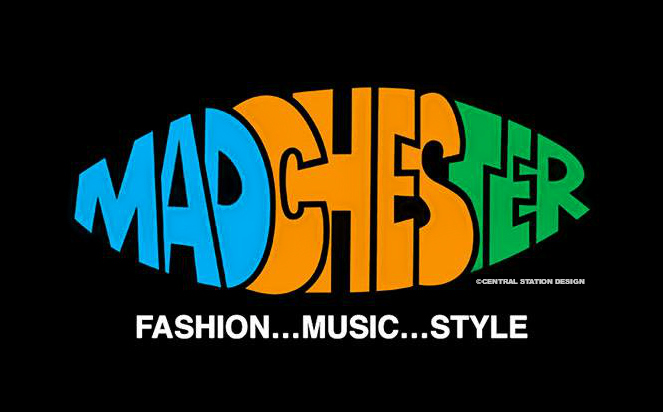 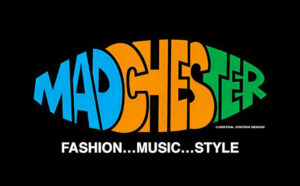 Madchester: The iconic phase gets a new name but what else is in store for MDCR?

A new website, cryptic announcements, hints of big things and a new text friendly abbreviation. Is there still life in the Madchester brand? Katie Clare certainly thinks so.

The UK’s second largest city, Manchester has always been extraordinary significant as a cultural and artistic hub. Its arts sector spans theatre, architecture and the musical arts in their entirety. Often producing the next cultural phenomenon, the inventive and resourceful populaces of Manchester have decade after decade industriously melded their own unique sounds and fashions.

The mainstream media in London dips in and out of paying any serious attention to the styles and vibrations emanating from the North, often only seeming to notice when the North has already mixed it up and moved on. Not one for playing catch up the conventional media have often ignored or cartooned much of the creativity from the industrial cities outside of the London bubble: until a youthful cacophony of styles, sounds and drugs in the late 1980’s go so loud they couldn’t turn their back to it any more.

Whether you subscribe to dating Madchester to The Stone Roses playing the International 2 Chapter 22 benefit gig in May 1988 or to the release of The Happy Mondays Madchester EP in November 1989 or even to the night the aforementioned bands appeared on Top of the Pops, the Madchester scene’s origins date much further back into the acid house parties of the early 80’s. It was never about the flares, the t-shirts or Affleck’s Place. Madchester encapsulated a click of the fingers when everything just blended together: a certain swagger, a funky groove and a sense of harmony among huge numbers of people. It was the palpable feeling of unison between everyone dancing and creating: the barriers between everyone had melted away. 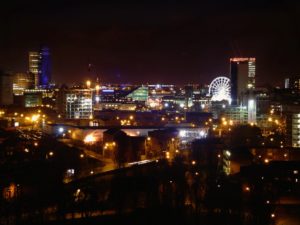 At the very end of November a website www.madchester.com popped up – the page snapping open with Central Station Design’s instantaneously recognisable artwork and The Happy Mondays Hallelujah blaring out. It brought back vivid memories and put an end to all further keyboard striking until that last bit of Shaun’s single worded lecture and the tracks looping screams play out. The accompanying Facebook page has during December and January slowly filled with talk of MDCR, videos, a bit of internet toing and froing as well as little information morsels that hint at what the site might be a foundation for and to who’s behind this new Madchester. This MDCR.

‘We are the new tourist board for all things MADCHESTER or as we prefer to be known MDCR we don’t live in the past but the benefits of being called Madchester far outweigh being called Manchester’, a  representative for the site wrote. ‘We represent the city of Manchester from the restaurants to the bars and clubs (from) the chip shops to the football.’

So who are MDCR and what is it? Although no definitive public statements have been made the site implies strongly that the brothers behind MDCR are those behind not only the significant Manchester fashion label Gio-Goi but also many an unforgettable night of excess, Anthony and Chris Donnelly. There are mentions of gigs, events and even clothing – the announcement for the first of these is due any day.

Whatever the output MDCR decides to produce it is great to see that the people and city of Manchester, which never stopped moving forward and never quit being creative, continues to be a city of diverse, remarkable and dynamic cultural significance that can embrace but will not be tied to a phrase from its past.

You can sign up for info on the website’s home page and join the Facebook page for regular postings and interactions.