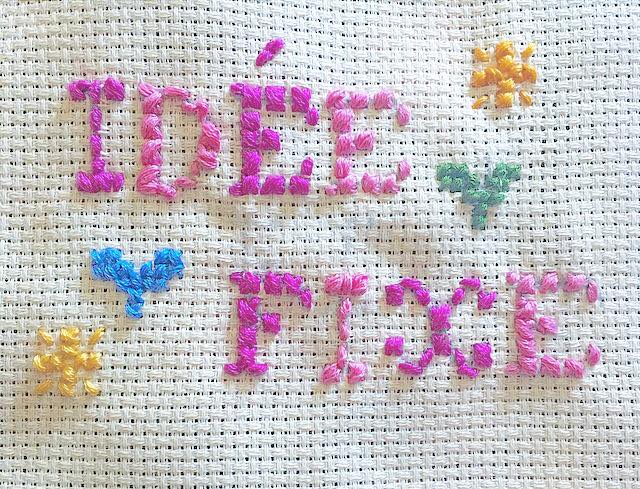 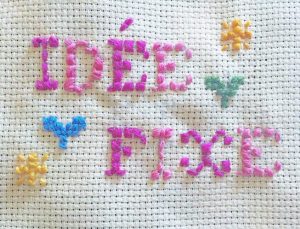 Those April Skies are upon us, so why not celebrate by giving the new single from Liverpool’s number one psychedelic blues rock harbingers Mad Alice a whirl?

If the band’s debut single, January’s Vulture Tree, recalled Black Sabbath with its doom-laden riffs, sombre black and white video and foreboding undercurrent of despair then Idee Fixe is pure Led Zeppelin; fast, loud, extrovert and undercut with a beautifully blissed out atmosphere.

The song’s colours are reflected in the video, lit up in cosmic late sixties/early seventies purple and yellow. It’s like being transported back in time to Woodstock, you can almost smell the burning grass and incense sticks. It’s the LSD to Vulture Tree’s magic mushroom buzz; bright, brash and staring into the future rather than dark, uncertain and questioning the present. Not that you need any sort of chemical to get into it, it rocks every bit as hard, with Caitlin Hare’s soaring vocals reaching similarly dizzying heights. The vibe may differ, the attitude remains the same.

A highly promising prospect for the future, Mad Alice have entered 2017 with an impeccable sense of clarity, two songs that perfectly reflect the seasons they’ve been born into. Who knows what the summer will bring?

Idee Fixe is available to buy now on iTunes and Spotify.