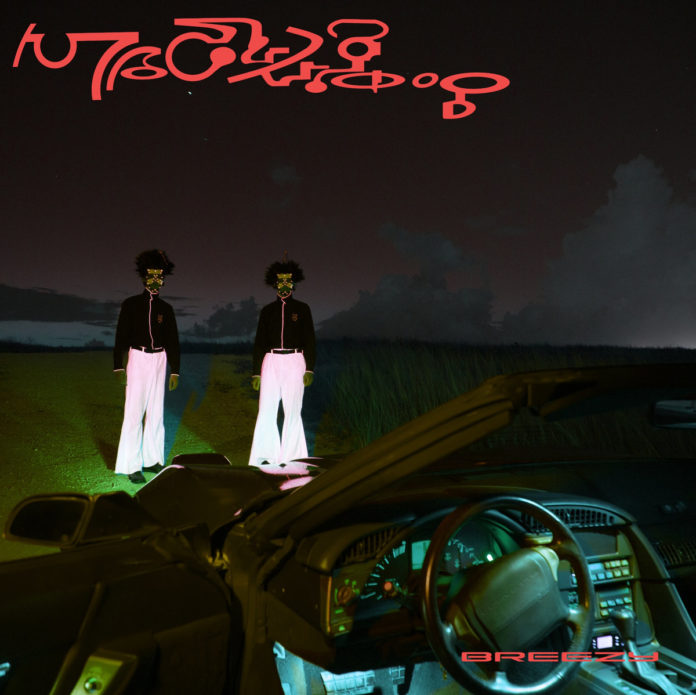 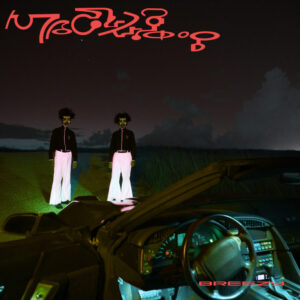 Some people catalogue their record collections alphabetically, others chose to catalogue via genre, in a similar style to a traditional record shop; personally I go for alphabet, then chronology of the artist releases – this release from Macula Dog perfectly demonstrates why that is correct… just which genre would you even to try to house Macula Dog within?

Your best bet would be to begin at Leftfield / Experimental and then head further out to the Fucked Up / Weird section, and then you might be getting warm!

“Breezy” is Macula Dog’s second release via the always eclectic Wharf Cat Records. Should you be unaware of the label, now is the time to investigate; its a DIY set up based in Brooklyn that thankfully seems to have no defined limits as to what they will release.

Anyway, the four tracks that make up “Breezy” follow 2016’s ‘Why Do You Look Like Your Dog?’ album. Each piece was tracked completely live to 16-track tape with the help of analog wizard, Paul D Millar, and is the first time the band have brought in outside influence.

The cover art seems to feature the dashboard of a late 80’s car, this also helps position the actual music: should you remember Ze Records, or perhaps Celluloid Records both of which pumped out crucial cuts of no wave fused with indie, and nascent electronica then you are in a similar ball park, but then add in the meanderings of Dada punks The Cravats, alongside the cut-up playfulness of The Residents and twisted delights of Devo, but Devo played at the wrong speed, or at least on a turntable unable to maintain those fixed rpm’s,

Opener ‘Popping Hot Balloons’ is a skronk head trip, rhythmically twitching, its dark, with a semi industrial undercurrent, clipped almost decoder vocals and a myriad of bleeps and shrieks that almost falls over itself, all of which serves as the perfect entrée for the title track “Breezy” which spews all manner of clicks, glitched mayhem, and splinters of electronic squall which bounce off each other in an almost live free-jazz listen and respond manner, whilst vocals are treated to the point of gibberish splatter forth.

Flip it over to “Red’s Corvette” – I initially thought I was listening to an instrumental of “Der Mussolini” albeit at the wrong speed, its this warped angular pattern that platforms the vocal refrains and the skewed keyboard riffs, all the while that teutonic beat hammers away before imploding whilst an upended Chaka Khan performs ‘I Feel For You’ in a distant basement.

The cartoonish “Lissajous” rounds things off, an unsettling instrumental that again brings me back to Devo, in particular Mark Mothersbaugh’s compositions for film and TV, its defined by a sickly sweet synth before fading into the cosmos.

Macula Dog have crafted an EP of mutant pop that is as equally caustic as it is catchy, a neat trick that makes this band rather special.