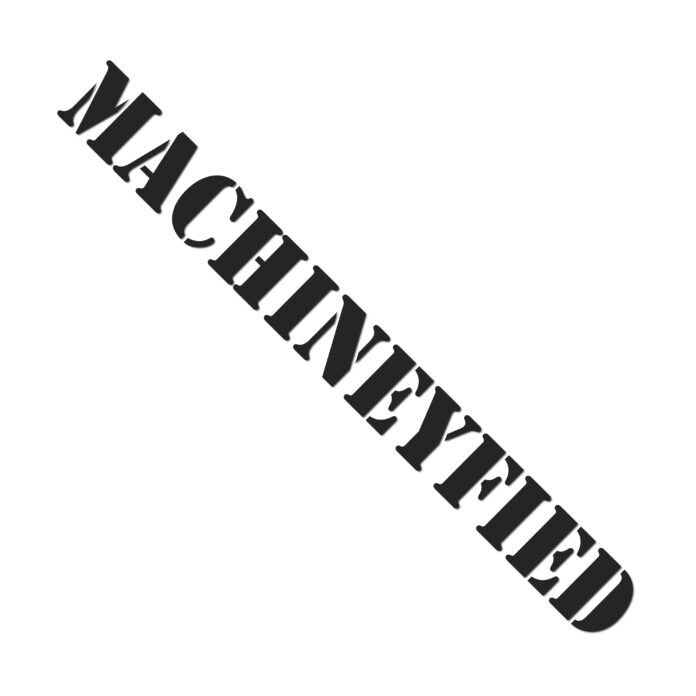 Machineyfied marks the meeting of two fevered minds – Sleaford Mod’s Jason Williamson and Nottingham music scene stalwart, Antronhy. The fruits of this vintage collaboration – a double ‘A’ side single – is due out on NGland Records at the end of May. Louder Than War’s Stephen Murphy has a sneaky listen and delivers his verdict on Piss Business / Alan Minter – which we’re also streaming for you exclusively above.

Consisting of Williamson’s stream-of-consciousness lyrics, and the talents of Nottingham musician, Antronhy (of Punish the Atom and Bivouac fame), Machineyfied is a project that is only now seeing the light of day as a formal release, despite being recorded quite a few years ago. Thanks to NGland Records though, Piss Business and Alan Minter are about to be unleashed on the world.

Sounding like a half remembered great night out on cheap speed from the early 90s – Piss Business is a head pounding rush of dirty repetitive beats and squelching bass. Rather scarily, Williamson’s layered, electronically altered vocals make him sound like king of the Daleks, but rather than extolling the virtues of extermination, he instead waxes lyrical about the trials and struggles of everyday life (“biting through the cheese like a mouse with no teeth”), the horrors of prostitution (“skinny legs on street corners, controlled by little Bobby Horners”) and the evils of money (“I don’t want the lolly! Who needs the lolly? Sod the lolly!”). Of course, I could be completely wrong about the meaning of the lyrics, such is the crammed, cleverly opaque nature of Williamson’s writing, but as with listening to Sleaford Mods, interpretation is half the fun.

For younger readers, Alan Minter was Middleweight boxer who plied his pugilistic trade in the 1970s and 80s. Why the alternate Machineyfied ‘A’ side is called Alan Minter then, god alone only knows. Maybe Machineyfied just like boxing, or cock-en-ee rhyming slang or summat.

Whatever the reason, Alan Minter is a two and-a-bit minute, high-NRG techno banger that will instinctively make you grind your teeth, gurn like a bastard, and wave imaginary glow sticks in the air. When Williamson sings “I’ve got ravers cramp!”, you’ll absolutely believe it, because as the song ends – you’ll be suffering from it too.

Further profound and profane non-sequiturs pepper the track (“The massive citeh. What have I got near me? Penis envy wankers!”. “Blinkers ain’t for thinkers!”. “Meat (??) classes. Trendy fuckers with handlebar ‘taches!”), all delivered in Williamson’s east midlands, spoken word drawl, and all little nuggets of skewed brilliance. 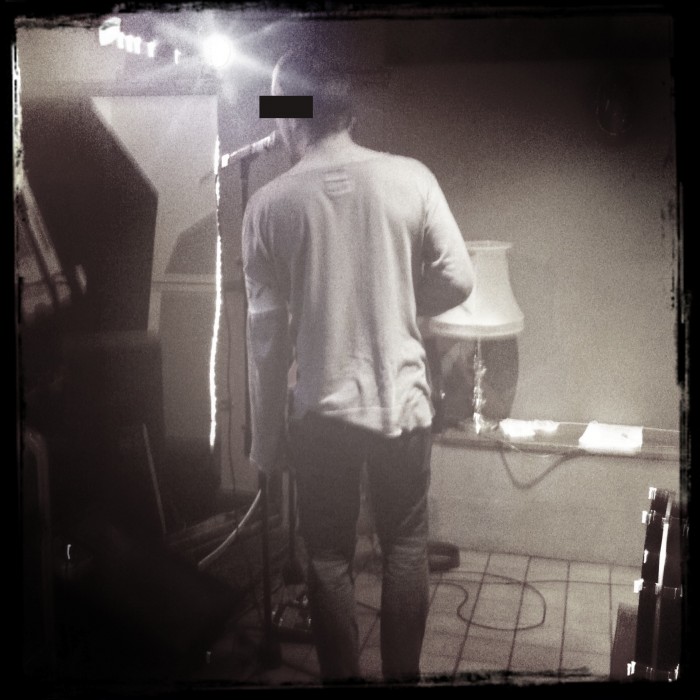 All in all, Piss Business / Alan Minter is an absolute shitting joy. A mini classic, both lyrically and musically, that deserves to not just to be seen as a long lost Sleaford Mods, one off side project, but something that’s massively good in its own right.