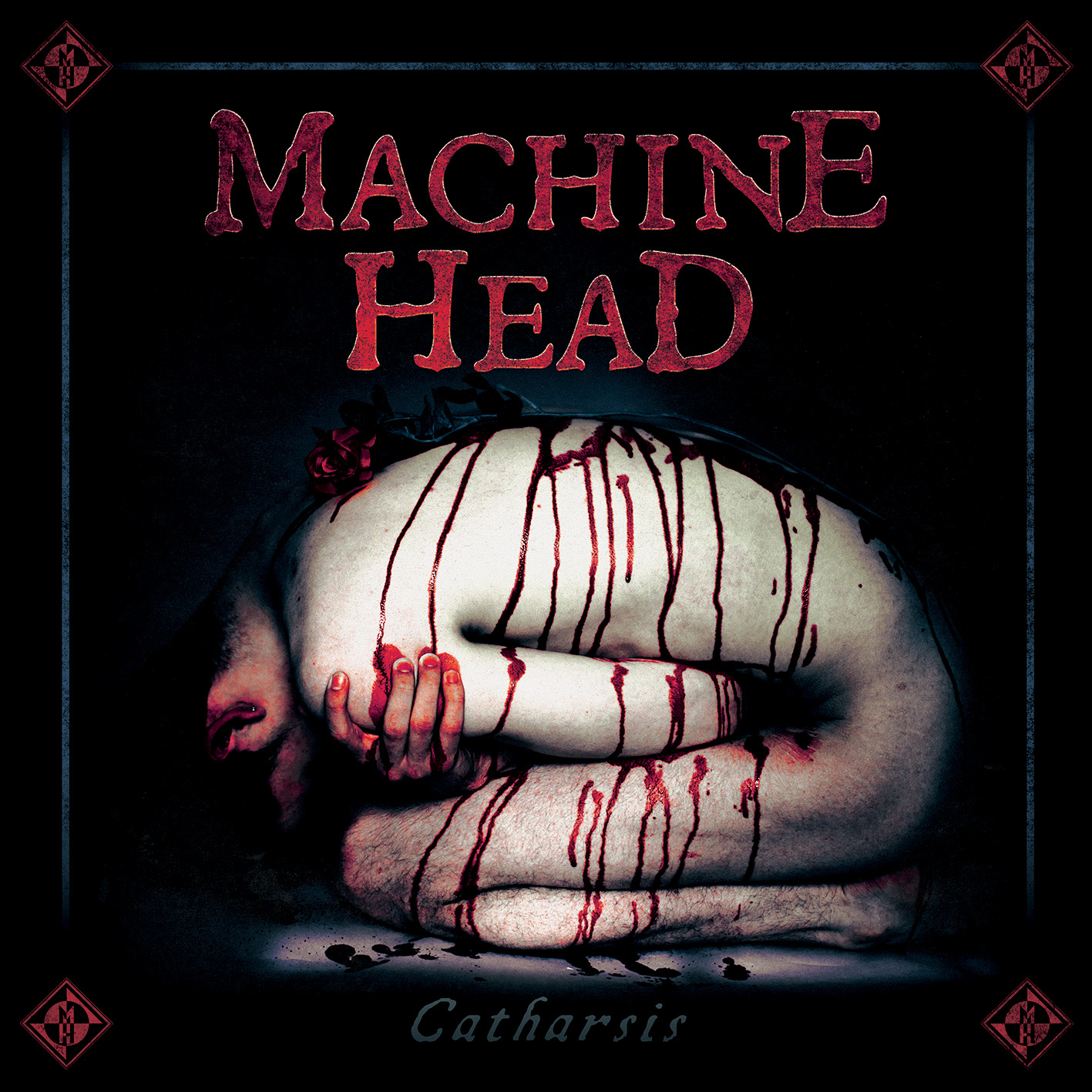 Catharsis was produced by Robb Flynn and recorded, mixed, and co-produced by Zack Ohren (Fallujah, All Shall Perish) at Sharkbite Studios in Oakland, CA. Mastering was handled by Ted Jensen (Hatebreed, Alice In Chains, Deftones) at Sterling Sound, New York, NY.

Check out new song, Beyond The Pale here:

A full-throttle rollercoaster through every facet of MACHINE HEAD’s increasingly diverse sound, Catharsis looks certain to be one of 2018’s most notable metal records.   “This album is like a movie… a really long movie!” laughs frontman Robb Flynn.  “There are a lot of special songs on this record. I’ve never really felt like, ‘Wow, we’ve got something really special here!’ before, but this time I can feel it.  I know it.  I know some people aren’t gonna dig it and that’s always the case, so who cares?  I dig it.” 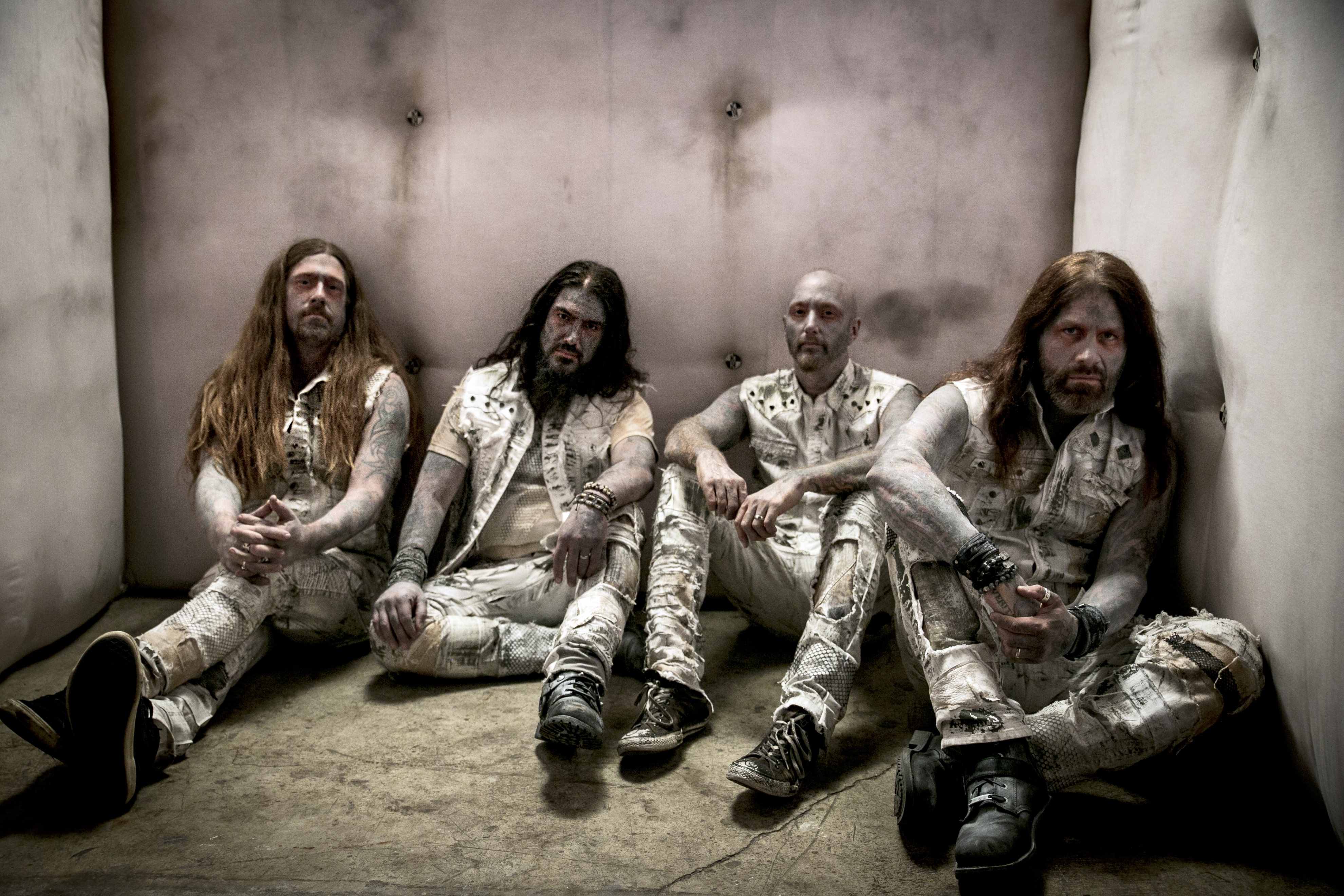 Tracklisting for the DVD element of the special edition bonus DVD format, filmed live at The Regency Ballroom, San Francisco, CA in 2015, runs as follows;

Machine Head recently announced the UK leg of their Catharsis World Tour for May 2018.  As per Machine Head’s modus operandi in recent years, the dates will be in an ‘Evening With…’ format, featuring 2.5-3hrs of Machine Head every night with no support bands.  Don’t expect to see Machine Head at any festivals in 2018 either.  These shows will be your only opportunity to see the band live in the UK next year.  Tickets are on sale now from https://www.livenation.co.uk/artist/machine-head-tickets.

The band begin the North American leg of the Catharsis World Tour on 25th January 2018 in Phoenix, AZ, wrapping up in Seattle, WA on 7th March.

You can pre-order Catharsis in an array of different formats, including various coloured/picture disc vinyl and a super-collectable deluxe box set.  Check out all the options at the Nuclear Blast website

For more info on Machine Head,  point your mouse at either www.machinehead1.com or www.facebook.com/machinehead.