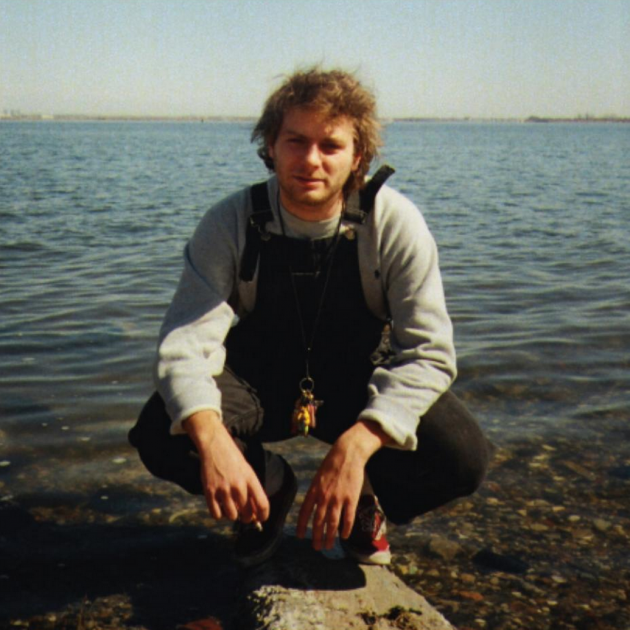 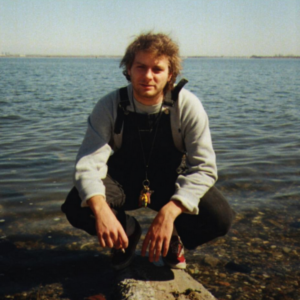 Mac DeMarco: Another One (Captured Tracks)

Mac DeMarco is a goofball. It’s been said a lot about him. His onstage antics are nonsensical. His personality is zany. But man, he can make some beautiful sounding songs. And nowhere is that more clear than on his soon to be released mini-LP Another One. 2014’s Salad Days was a breezy and hypnotic foray into the workings of Mac’s mind. And he’s not lost those chilled-out sensibilities that make him so lovable, but he’s added a more melancholy edge to this new set of songs.

I don’t really know how he’s done it. He’s been touring his latest album relentlessly, and only managed to record these songs in his spare time. But they still bring something new to the table. They don’t sound half assed. It’s a well crafted little LP. It’s like bumping into a friend at a supermarket. Sure, it’s a little short and you’d probably prefer to go out for a meal and have a proper catch up, but it leaves a smile on your face the whole day nonetheless.

The jingly jangly guitars that Mac is famous for seem much tighter. The riff on album opener The Way You’d Love Her dances playfully around your ears. Comparing the beautiful A Heart Like Hers to some of Mac’s earlier work is quite startling. It’s just that little bit more mature. His slacker days are starting to seem that they’re a little bit far behind him now, and the pump organ riff that the song is centered on accentuates the more melancholy sounding, wiser lyrics – but at the heart of it, it still feels like a Mac track, and a great one at that.

The drums are as tight as ever, the basslines and bold and funky, Mac’s voice is as sweet as ever. That’s all apparent on standout track Without Me, a personal highlight of the album, that’s dripping with bittersweet sentimentalities, feeling like it’s taken right out of a teenager’s diary: “Will she love me again tomorrow? I don’t think so.”

It’s pure, unadulterated DeMarco, from beginning to end. If you weren’t a fan before, this record is unlikely to sway you. But if Salad Days left you itching for more, then by all means, indulge yourself.

Be sure to catch Mac DeMarco at one of his upcoming tour dates. You won’t be disappointed. Mac DeMarco is playing:

Another One is out on August 7th, and you can pre-order it here. You can also check out what Mac DeMarco is up to on his Facebook or Twitter.