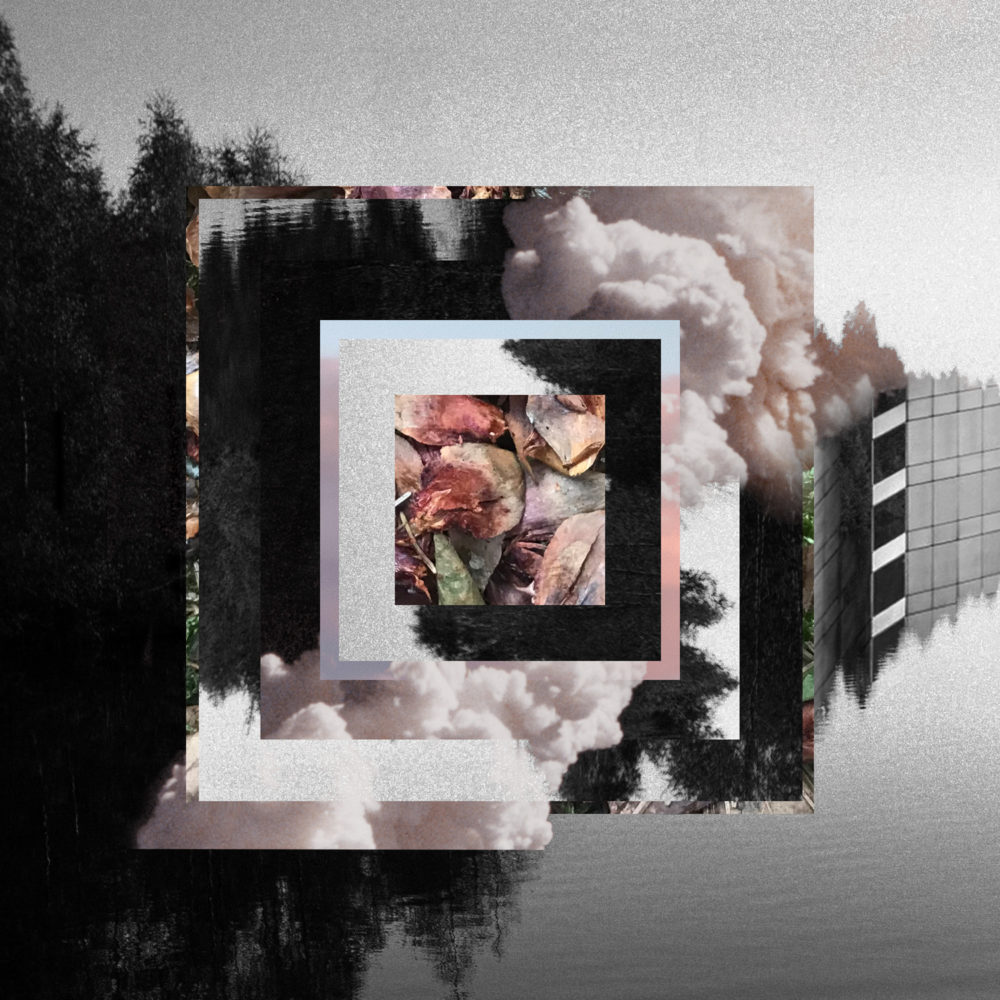 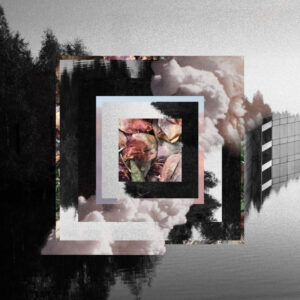 The Gloaming. Twilight. That moment where magic seems to crackle and flicker through the world. Secrets are created. Day-built tensions are released as we settle down. Some prepare for the sleep that will be approaching soon whilst others start to feel an energy that fizzes through them. Explorers rise and grafters calm. It is a wonderful time of day and that is where we find Estonian violinist and singer Maarja Nuut and her collaborator electronic artist Hendrik Kaljujärv (aka Ruum). Joining them in the dusky setting is producer Howie B.

Muunduja (Shifter) is dream music for willing travelers. A trance album for those free and courageous enough to let their outer selves go. Relaxation music that can be equally unsettling as it is beautiful. Preparation is key for hypnosis and the duo prepare us in skilled fashion with album opener Haned kadunud with Maarja repeating a mantra that draws us in and synths lay down a gentle bed. As the track progresses, breathing gets quicker and more intense. The instrumentation cycles around underneath drawing us further and further inward. A rush. An exercise in masterful pacing and ambience.As powerful an opener to an album to any other releases this year. If you have not allowed the album into your head and heart by the end of Haned Kadunud then you are holding on too tightly to regret and life’s problems.

There are moments of pure transcendent beauty on Muunduja which includes the mournful Mahe where Maarja’s violin is presented as the main instrument and her voice sears into your very heart or on Kuud kuulama where once more the voice is presented as the primary focus whilst synths are utilised to create a sudden jolt near the end of its running time.

Throughout Muunduja you are presented with a perfect collaboration. Maarja Nuut and Rum each show a passion and respect for the talents that each other bring to the project. It is not an album where one shines brighter than the other. Rum’s synthesizer and percussion work serve as a beautifully prepared canvas for Nuut’s vocals and violin to paint her vivid strokes. The album is wonderfully atmospheric and full of  left-turns (the end of Miniature C is brilliantly unexpected).  Muunduja can be calming and tranquil then suddenly insidious and claustrophobic. Ancient in feel but current in delivery, Muunduja is an album for the ages and as we reach the point where people start filing their albums of the year lists it would be criminal not to see this album feature prominently in most of them.