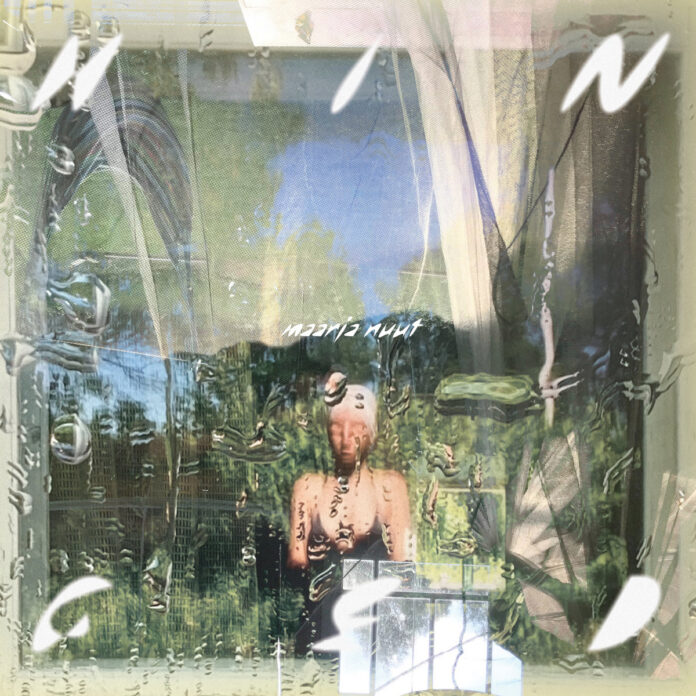 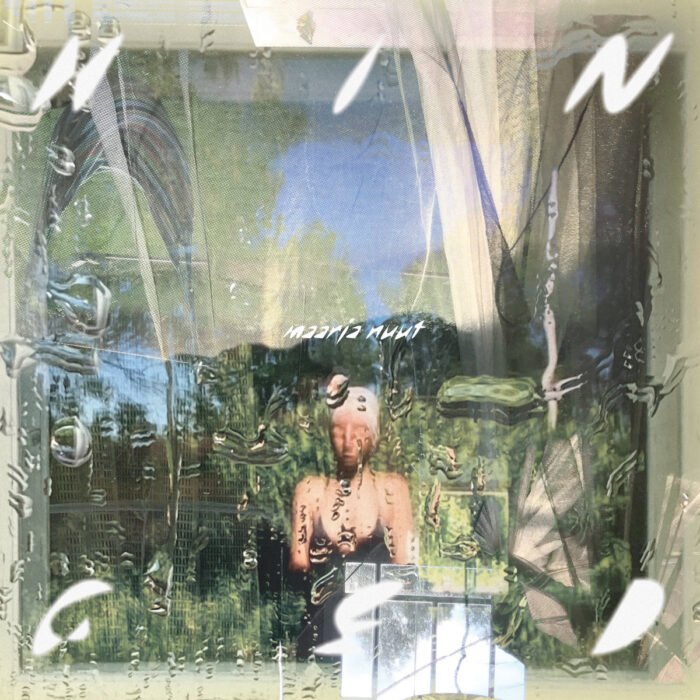 Maarja Nuut, as an artist, is difficult to pin down. A highly accomplished violinist, Nuut often launches folkish aesthetics into unexplored territories. This is perhaps most evident in her work with frequent collaborator, Ruum. But Hinged sees Nuut return to solo work, following up her last truly solo album – 2016’s debut, Une Meeles.

The new album comes after a year of ancestral exploration, triggered by Nuut’s inheritance of her grandmother’s farm; the land that provided both a home and a livelihood to her relatives. Sorting through, as the artist describes, “five generations’ worth of personal possessions” was both a physical and emotional task, prompting reflections on belonging and placement within her family history. It seems odd then, that Hinged was recorded and produced almost entirely alone, in Nuut’s own seaside studio. Perhaps the explanation for this lone expedition is in the name – Hinged, as well as describing an attachment or joint connecting two objects, translates to ‘departed spirits’ in Estonian.

The glitching drums and alien warbles of the eponymous opening track establish a new direction for Nuut’s solo work right away. Many of the songs on Hinged feel like landscapes, constructed out of layer upon layer of disparate, unfamiliar sounds. Traversing through them is akin to exploring a futuristic fantasy world, albeit one with a deep-rooted sense of tradition. Amid the high pitched beeps and industrial metallic hits are moments of more conventional, folkish songwriting. Nuut’s overlaid vocals, for example, create heavenly harmonies on ‘Kutse Tantsule’ (A Call to Dance); the blend of live instrumentation lending warmth to the record.

Where Une Meeles relied on the violin, Hinged disregards it almost completely. Stepping back from the instrument doesn’t hinder the album. In fact, it makes it stronger. Here, Nuut is free to experiment in ways that aren’t possible with a bow and instrument in hand. There’s more use of a grandiose organ sound on songs such as ‘Vaheala Valgus’(I Hear Behind The Moon), and modular synths on ‘Moment’. The production is playful. There’s a sense of freedom and experimentation that has been more confined to the violin in Nuut’s previous work. Here, the artist’s natural creativity is on display in every aspect of the music. When the violin does make an appearance, during a song like ‘Mees, Kes Aina Igatses’ (A Man Who Ever Yearned), it is played with purpose and restraint, forming one part of a lush, expansive soundscape.

Hinged excels in its more frenzied, ritualistic moments. The live drumming of featured percussionist Nicolas Stocker is full of energy; a living breathing entity in its own right. He scatters beats across a handful of the album’s more instrumental tracks, eluding any semblance of conventional rhythm, helping instead to build up complex, jazz-like polyrhythms. Nuut continues this rhythmic theme on ‘Subota’, a hypnotic melting pot of dial

tones, jangling bells and synthesizers that threaten to boil over into complete chaos. These moments come about often, yet the spaces between them are filled with a more mellow splendour.

One such song is the sparse, vocal-heavy, ‘A Scene’ (Merevees), which features rare uses of the English language on an album mainly sung in Estonian. It’s less danceable, reinforcing the more traditional elements of Hinged with a warped choral style. However, there’s an aesthetic consistency throughout these serene and frantic pieces, meaning Nuut can flit from one to the other without incongruity.

Hinged doesn’t exist without contemporary influences, and for this reviewer, there are shades of Vulnicura-era Björk, Thom Yorke’s Suspiria soundtrack, the swampy soundscapes of Black Dice, and even the jazz-inflected electronics of later Everything But The Girl present on the record. What Nuut does well is to combine all ingredients – traditional and otherwise – to create a wonderfully idiosyncratic work in the process. Repeated listens barely reveal the breadth of this album. Hinged is truly a record to get lost in.