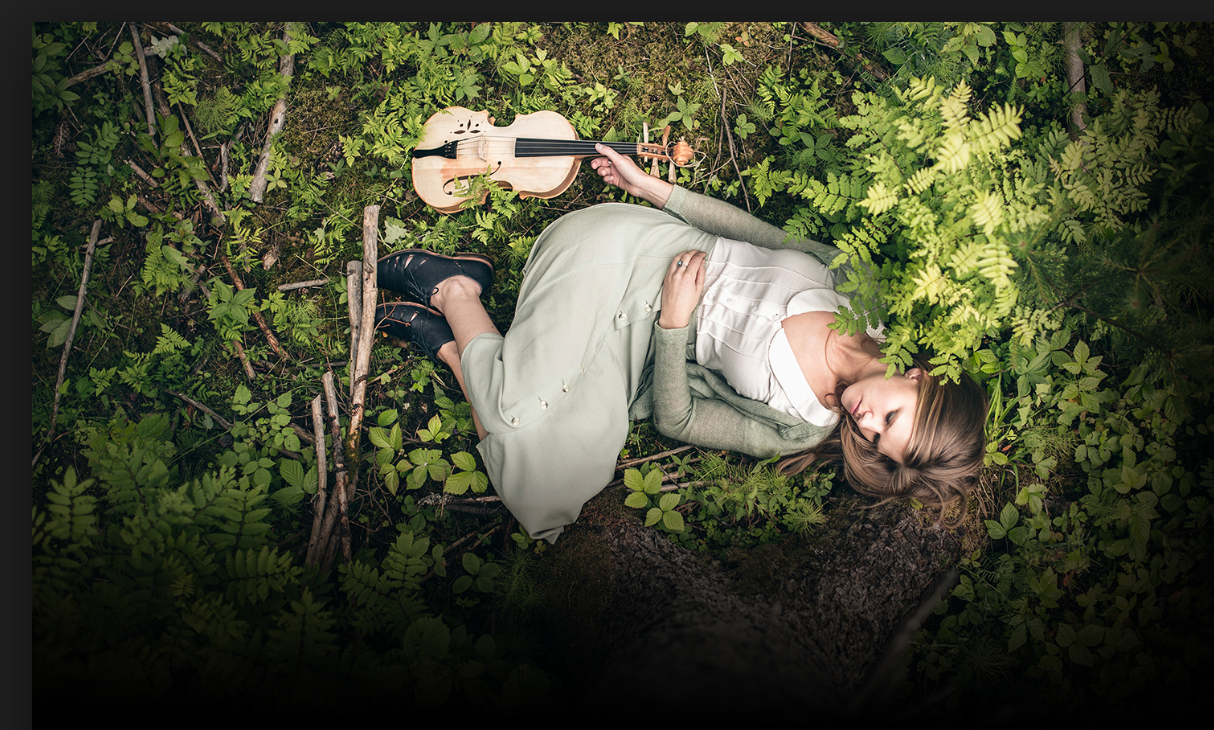 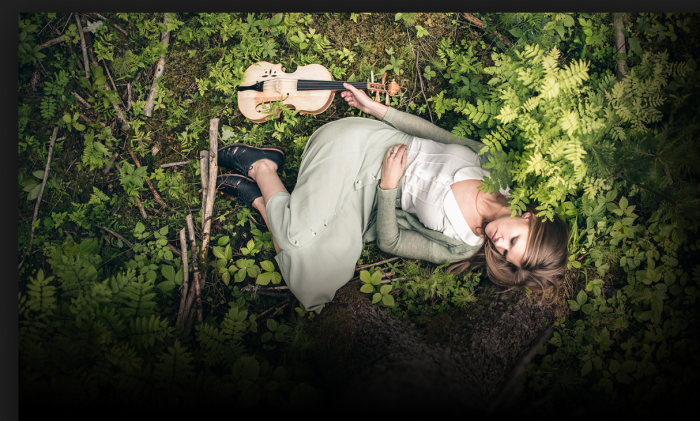 Her minimalism and experimental music meet the village musical traditions of pre-war Europe. She accompanies her intricate layered soundscapes with the most beautiful song and spellbinding dance that bewitches and engages her audience.

Nuut’s second album Une Meeles , released last summer, explores the boundary between reality and dreams and was named one of last year’s top 10 albums of 2016 by fRoots, picked by Songlines for their Top of the World accolade, earned 4*reviews in the Guardian and Independent alongside a plethora of reviews amongst the hipster media.

For her London show only,  Nuut collaborates with electronic music composer, Hendrik Kaljujärv.  In his native Estonia, Kaljujärv creates sound for a variety of formats including art installations and drama productions.  Together, they produce a blend of “folk, their boundary-pushing loops and primeval forest chill to enticingly mysterious effect.”  (Mojo)