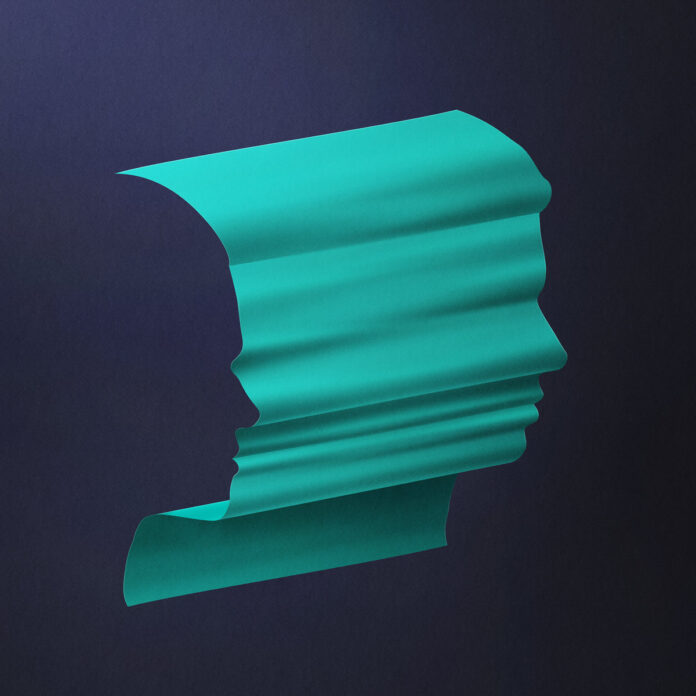 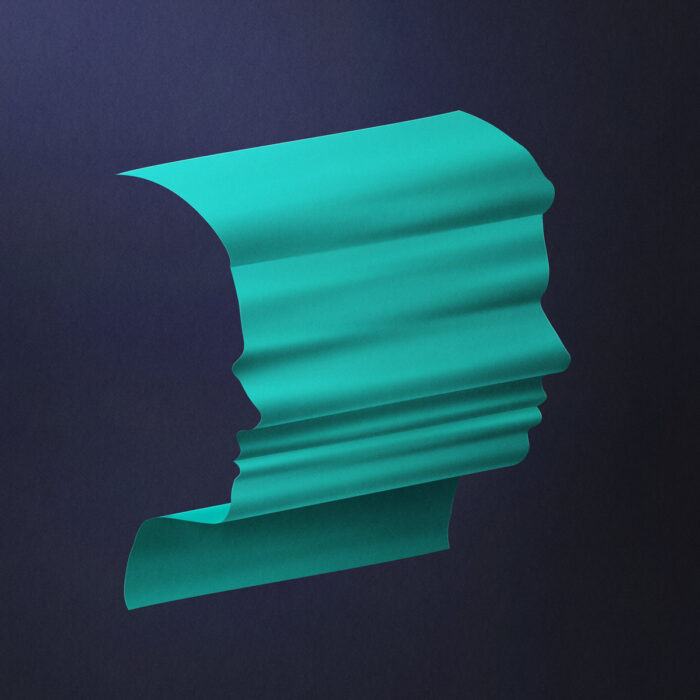 Maarja Nuut makes records about movement. The modes of travel may vary from release to release. But her inner restlessness will somehow find a way to propel the music she makes into other states of being.

It’s a well-worn convention to write of an upcoming artist as “going further” or “deeper” into a particular sound or musical trope. This phrase often hints at a straight trajectory of artistic development. But what Nuut has done is something slightly different. She has changed many things around or about herself, paraphrasing the old Clement Greenberg quote: “to change your art you need to change your habits.” Everyone changes over time, of course. But – as a long term critic of her work – it seems to me that Maarja Nuut has somehow been able to channel a lot of the decisions taken in her daily life into her art, making that work more daring and confident.

Mainly change is seen in the steady shift from solo folk fiddler with a loop pedal to a serial collaborator and experimenter in sound. There is a brilliant collaboration with Sun Araw, from a residency in the border town of Narva, on the horizon. And World Inverted is her second release with sound artist Ruum, aka Hendrik Kaljujärv, a brilliant electronic instrument maker and sound engineer for the theatre.

The two seem to have made an unspoken pact, to go as far as they can into the spaces between their musical backgrounds. In fact, listening to this new record at times is akin to swimming out to sea and trusting the currents. Those who enjoyed the dramatic shifts in texture and tone of their debut are going to have to find something else to cling on to. This sense of abandon is exciting. Both are perfectionists with a deep understanding of their respective crafts, but World Inverted is giddy with a sense of release; revelling in wrecking previous creative assumptions.

Another change to note is the presence of Maarja Nuut’s voice; normally her fail-safe if things went wrong (she could sing herself out of jail if she had to). On World Inverted it is often corralled out of existence: whether Vocoded, reduced to a set of orchestrated hums, repositioned or brutally shoved out of the way by the banks of electronic weather that she and Ruum conjure up. In fact, who needs a standard vocal part when you can indulge in happy, hippy scatting, and make a rave-in-a-room? (Evidence: ‘Happy Mr Krueger’.) The Estonian language, which previously mapped out her musical world, also sits it out. Old pre-Soviet Estonian song texts are laid aside for other sources such as Elizabeth Bishop and WB Yeats: the cantankerous old goat’s ‘Cloths of Gold’ getting a good going over courtesy of a melancholic synth pattern and a soft solo. Those who still hanker after Nuuts’ startling voice will find succour in her take on the poem and her parts on the gloriously spooky ‘Underneath There Is’.

But despite being able to follow the words, it’s a sense of not knowing what is coming, of sounds that are missing; the sense of silence and space being expressed through increasingly remote synth washes and vocal inflections – like on ‘Candy Street’ – that is almost titanic. Previously her records – specifically her debut Soolo and follow up, Une Meeles – used silence, or stillness to be punctured, or counterbalanced by her voice or looped fiddle patterns. There was a crystalline structure present that could be dizzying. This sense of dizziness was also present on her first work with Kaljujärv, 2018’s Muunduja (Shifter), a release can now be seen as a birthing record, a standoff between her love of Estonian folk tradition and her attraction to Kaljujärv’s complex, romantic soundscapes. With the new release, the listener is discombobulated in another way, enveloped in mists and banks of sound and tapping beats which look to deliberately blur the view. Tracks like ‘We Get Older’, ‘Circles’ and ‘World Inverted’ could, together, be the soundtrack for catching the Narva-bound train, leaving the increasingly bourgeois Tallinn for the scrubby, wooded hinterlands of Estonia, passing through the silent backwoods stations, including Nuut’s old stomping ground of Rakvere.

Overall, it’s a fascinating, elusive record and further proof of two artists who are increasingly wedded to risk taking and change. We should return to that Greenburg quote about changing habits. Years ago I had to stifle a laugh whilst flicking through a brochure on a Baltic Airlines flight to Tallinn. Lying demurely under a tree, asleep, fiddle in hand and skirt neatly folded, was “mysterious folk girl” Maarja Nuut. An image that, while effective in selling some essential elements of her craft and her Estonian roots to a grazing audience, was at odds with the restless, inquisitive, gregarious artist I had come to know. Now that image – like lots of Ruum & Nuut’s output (audio or visual) – is completely bent out of shape. I can imagine many will be unhappy or confused with the direction of travel. But with these two future-past travellers, change is a constant, and we should allow them their wanderings.