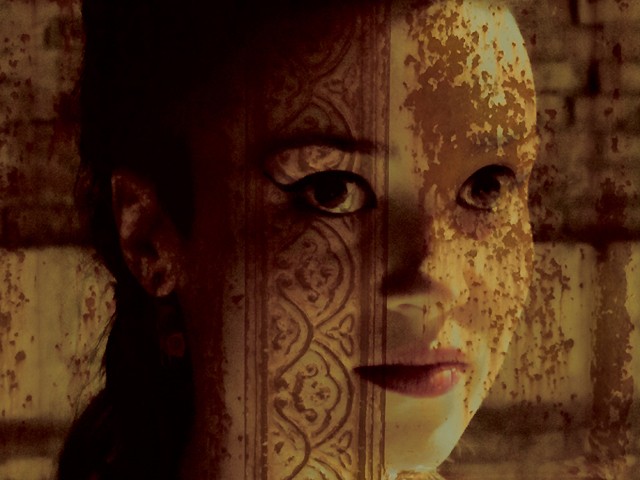 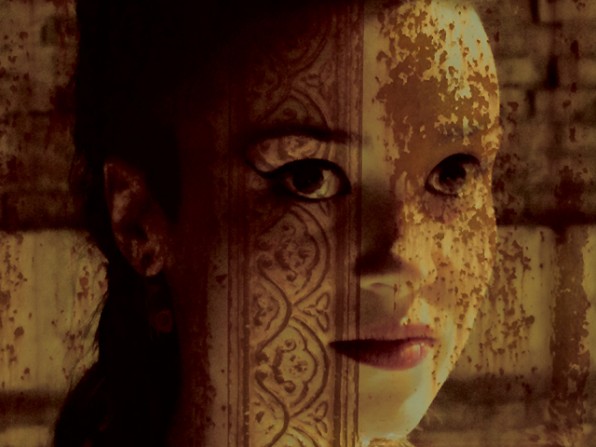 Lydia Lunch is an acclaimed writer, performer, musician and poet. Considered by the Boston Phoenix as “one of the 10 most influential permorfers of the 90’s”, no other artist of the twentieth century has fought, played and sculpted their own artistic vision as unique and original as she. Challenging the classification, Lydia Lunch has actively conquered new territories and has won international recognition for the innovative quality of her work. She is the most controversial poet/spoken Word artist, and she is one of the key figures of the underground and has worked with dozens of other visionaires, including Hubert Selby Jr., Karen Finley, Richard Kern, Sonic Youth and Nick Cave.

She has now announced details of a highly sought after photographic release;

“Ghost Lover” is a photograph shot by Lydia Lunch and edited by Contemporanea. This beautiful photograph is printed high quality on silver halide Fuji photographic paper, signed and numbered by Lydia Lunch, and it comes in an elaborately designed, deluxe box. Also included is a certificate of authenticity and poem “Sandpit”.

The “Ghost Lover” Edition is limited to just 40 copies worldwide and can be ordered from Contemporanea – be warned it’s not cheap; this rather special item will set you back 150Euros!!