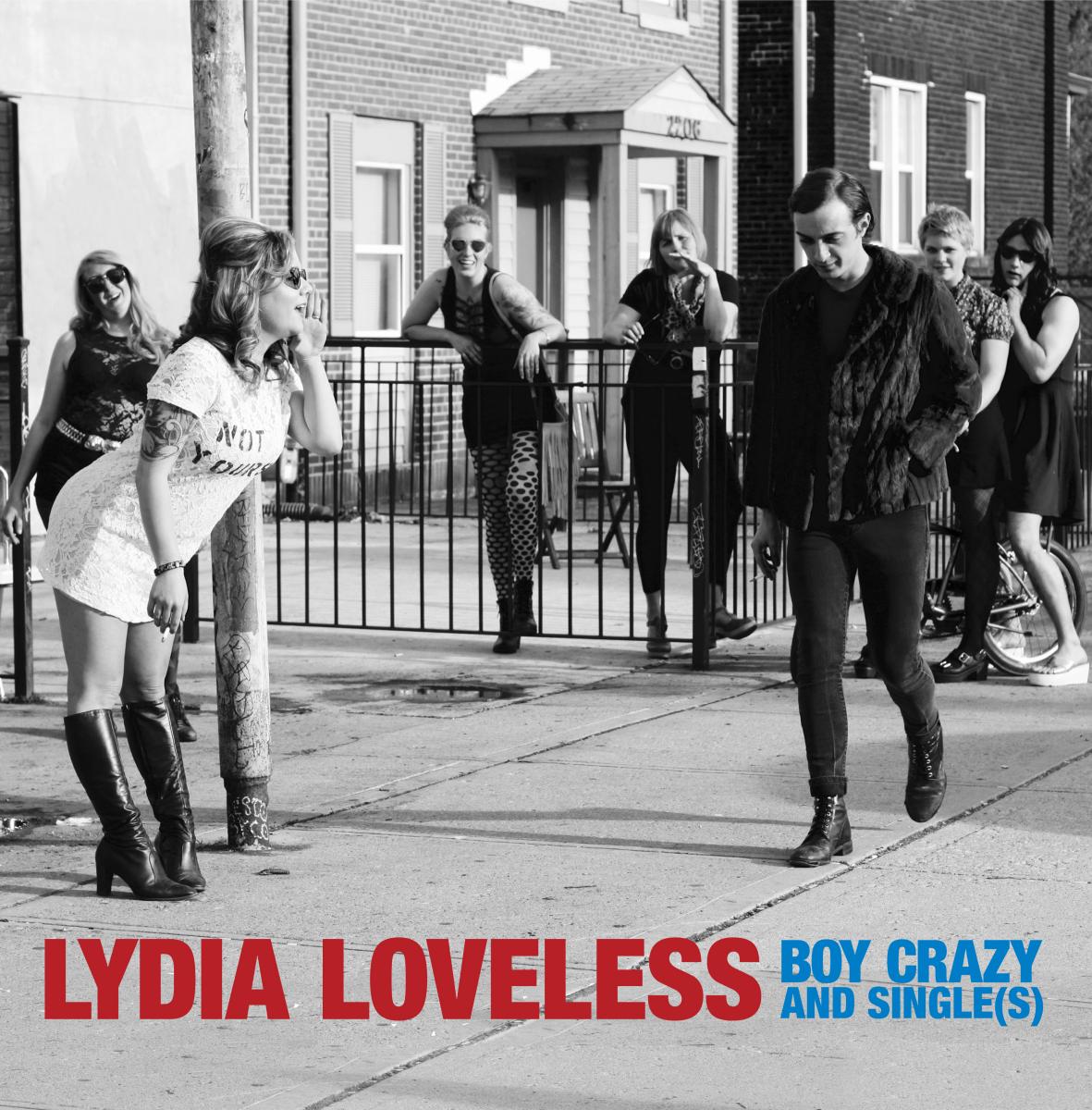 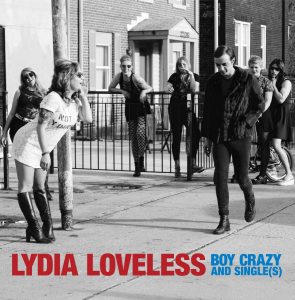 Lydia Loveless is making a name for herself in the States with a mix of country, punk and alternative Southern rock and lyrics of scorching self-awareness. Boy Crazy was originally a five-strong EP, released in the summer and is now given a full album release with six songs added that have been recorded over the period 2012-2015 (which includes covers of Kesha, Prince and Elvis Costello). If you haven’t heard Loveless yet, then this is a great place to start, showing off her song-writing skills and a voice that conveys emotion straight to the heart or gut. She sings about yearning, loss and desire with a voice strong enough to convey every word, every breath with the gravitas of meaning and emotion.

The album takes us on a journey through the various stages of love. The good and the bad. Loveless sings about that all-consuming desire that lust or love can have over you. All I Know, a great raw-pop sound, describes that feeling of knowing you are being a fool but unable to break free. On All The Time, we feel the yearning and the pain of that moment of admitting that she can’t have him and to move on. And the dreadful hurting of knowing that it will never happen, but that it’s the first step towards recovery. Lover’s Spat describes the feeling of actually enjoying, and thinking it’s normal, to be in an abusive relationship. Boy Crazy is a great pop-punk-sounding song about that teenage feeling of desire and love that consumes a teenager’s hours. Water is a more mature song with a slower back-beat and Loveless’ voice so full of emotion that it settles into your brain and sends shivers down your backbone. It’s a genuine singer, exploring genuine emotions; a true voice drifting over the music to places where we cannot escape the emotion of memories, the auto-suggestion of sad songs, until we feel, like Loveless, that “it all comes back like we’re losing them again.”

Mile High raises the mood, with the exuberance of a new relationship when everything is fresh and exciting, of just enjoying the desire and the time with someone who drives you crazy. Blind is a great cover of Kesha’s song, describing that moment in a bad relationship when you just can’t take any more, and the realisation that they are worse off without you than you are without them. Loveless turns a cold electronic pop song into a beautiful alternative country song. She makes it her own. Come Over describes the affair and the awful dichotomy between what the body wants and what the mind knows it should do. But it has great humour, as Loveless sings: “I don’t wanna wreck your home, but could she have an accident? I mean something small, to get her out of the way. Just a little one?” Falling Out Of Love is a great country song about suffering at the hands of a lover who treats her badly. She knows he’s bad for her but can’t let go, and the voice breaks with emotion because she knows she never will be free.

The album ends with two great covers. I Would Die 4 U is a stripped-down version of Prince’s Purple-Rain-era song, and reminds us how much the man is missed. Alison is the Elvis Costello song from his first album. I’ve always considered it a stone-cold classic, so it was with some trepidation that I listened to this. But Loveless does it supreme justice, just a guitar and her voice, making the song sound fresh and infusing it with raw feeling. There were tears in my eyes by the end of it.

Lydia Loveless is an emerging talent who has found her own voice and isn’t afraid to lay herself bare. Backed by great musicians and great tunes, she’s a talent to watch.