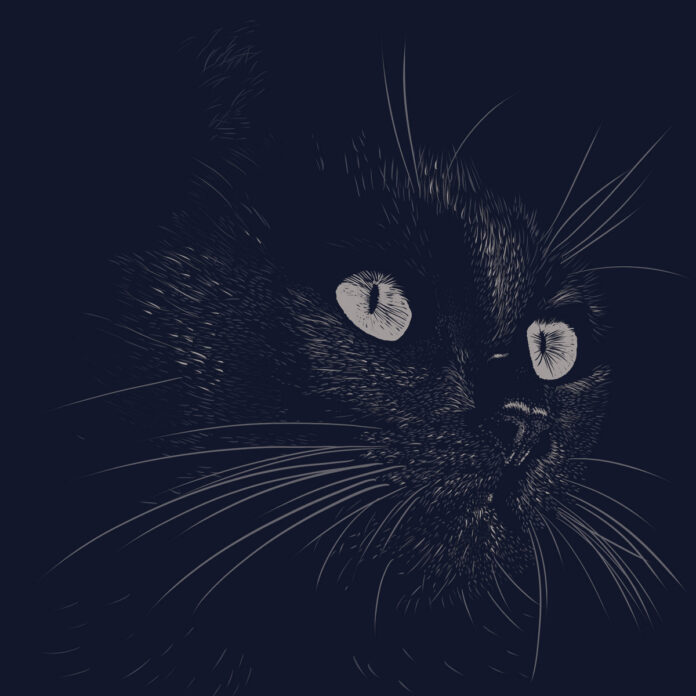 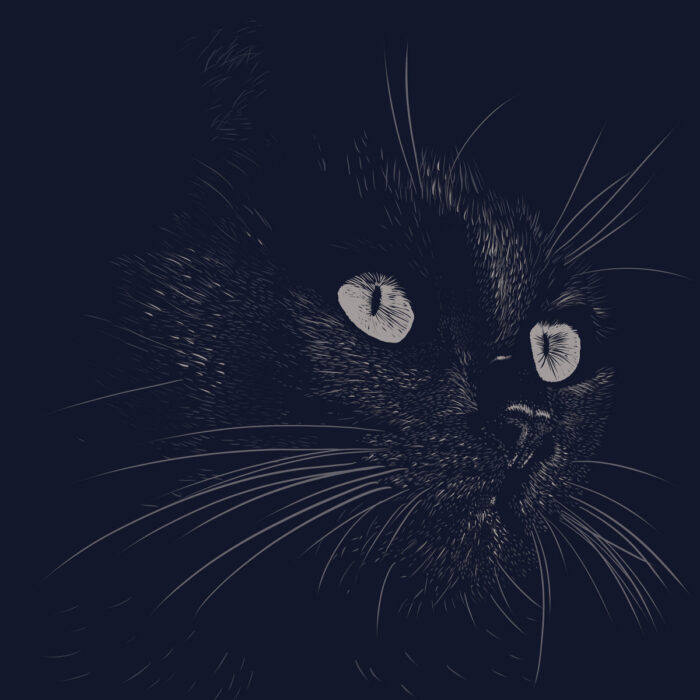 Frontman, poet, educator – Joshua Idehen can do it all. The British-Nigerian artist can most commonly be found lending his unique voice to the London electronic/jazz scene, appearing on Mercury Prize-nominated albums, and performing spoken word sets for platforms like Boiler Room. Mixing Nigerian and London dialects with unflinching assertions on identity and politics, he’s cultivated a style all of his own. What’s fascinating is how his work never seems to veer into rap, his flow remaining boundless even when accompanied by danceable beats and complex jazz rhythms. On Ends, he is accompanied by long time collaborators LV. Having put out releases on several labels since the early 2000s, the electronic duo are as restless as they come, in both sound and approach.

Over the past five years, amidst a landscape of political unrest, rising hate crime and a global pandemic, the trio have been busy constructing, chronicling, and ultimately creating an album deeply imbued with the chaos of post-Brexit Britain. Yet Ends is a thoroughly introspective work; referring in name not only to one’s home, but to the end of Idehen’s marriage, and his own previously suicidal thoughts. Though the backdrop is significant, its role is not overplayed. Idehen in particular has channelled both personal and collective experiences into his art.

There’s an agitated energy to Ends, powered by the percussive leanings of LV. The production is minimal. Over time it seems as though LV have stripped away more than they have added, removing the brighter, clublike elements found on debut LP Routes, and focussing less on melodies than they did on follow up Islands. Sparse synths and sub-basses appear frequently, alongside shifting, processed guitar. It’s a darker sound to fit a darker lyrical work.

Opening with lead single Ancestors, we are dropped in the heart of the action; A thumping, minimal beat, for Idehen to flex his vocal delivery over. After a decade of working together, the trio know where each other’s strengths lie: Idehen in his rough, distinctive voice (here describing himself as a “modern-day Keats”); LV’s in their abrasiveness. Ancestors, with its myriad of references, acts as a broad brush stroke; a wash for the rest of the album to build on and delve into.

Black on Black does just that. From the back of the throat come Idehen’s ruminations on growing up in Nigeria. “Walk to the hoods like a stallion / Walk to the woods like a black lion” he calls, twisting the emphasis on each syllable to fit his needs, as if language belongs to him alone. Meanwhile, LV transforms a simple 808 pattern into an industrial polyrhythm. Other standout moments include the single Somehow, and the heartbreaking Lines In The Sand, during which Idehen sarcastically suggests that as a black man he “should come with a warning sign.”

Ends reaches a climactic moment of hopelessness with Now Is The Time – perhaps the most incisive song on the record. Featuring a musical reinterpretation of Lines In The Sand, here Idehen highlights the hypocrisy of the political Left, who call for a revolution only when it

suits them. It’s a devastating indictment; not the only one to which Idehen can be credited. There is some hope though, as final track Save Me concludes with spiralling guitars and a refrain of “brand new day”.