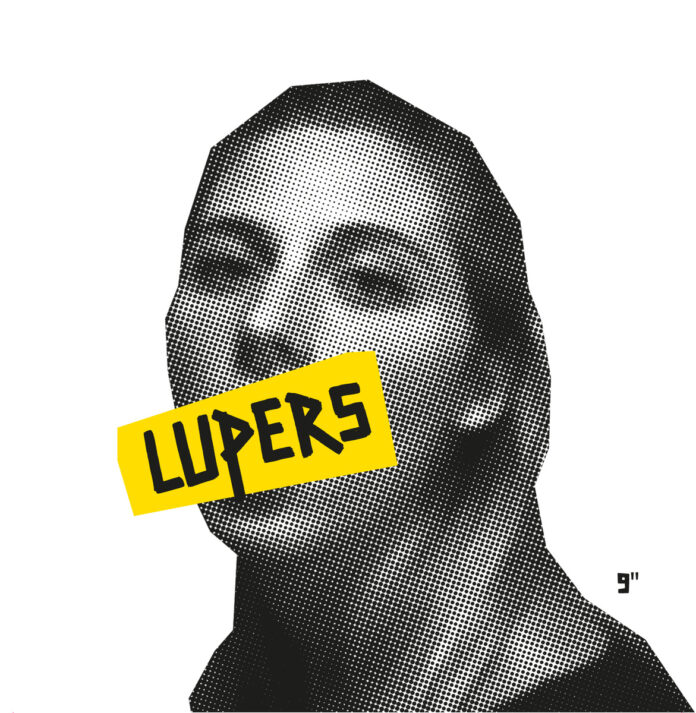 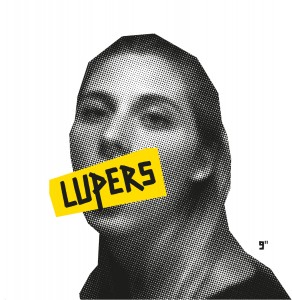 Proving Spain can do punk as well as anyone Santander punk band Lupers storm out of the blocks with their latest release, 9.

So, Spain is currently drowning in corruption and being force-fed laws that restrict the rights of all. The Government has become a national joke and so what’s to do? Poke a finger in the eye of hypocrisy, and spit and laugh in the faces of the old guard! That’s what Lupers do on their latest release, simply entitled 9″, with their blend of gutter-trash punk and screeching tongue-in-cheek lyrics.

The songs rattle by at break-neck speed as the Santander 6-piece crash through ten tunes in 15 minutes, each one perfectly harnessing the Sniffin’ Glue ideal of “here are three chords, now go form a band”. Owing a heavy debt to the likes of Eskorbuto and all the ilk from La Polla Records who came up at the start of the 80s, Lupers create straight out punk, sometimes bordering on confrontational hardcore. It’s music to punch the air (with your left fist!), while spinning out of control to in the pit.

Four of their six spit and scream throughout, with frontgirls, Vane and Miguela, calling on the spirit of Poly Styrene, while the boys at times scream their throats dry. One minute their expounding all their anger at The Man (Sistema) while the next their shouting that if we don’t like what’s on the menu, we can have eggs with our fucking mothers (Menún Menu).

The world’s going to hell in a hand basket and Lupers have arrived to make sure we go down kicking, screaming, bloodied and having a blast!