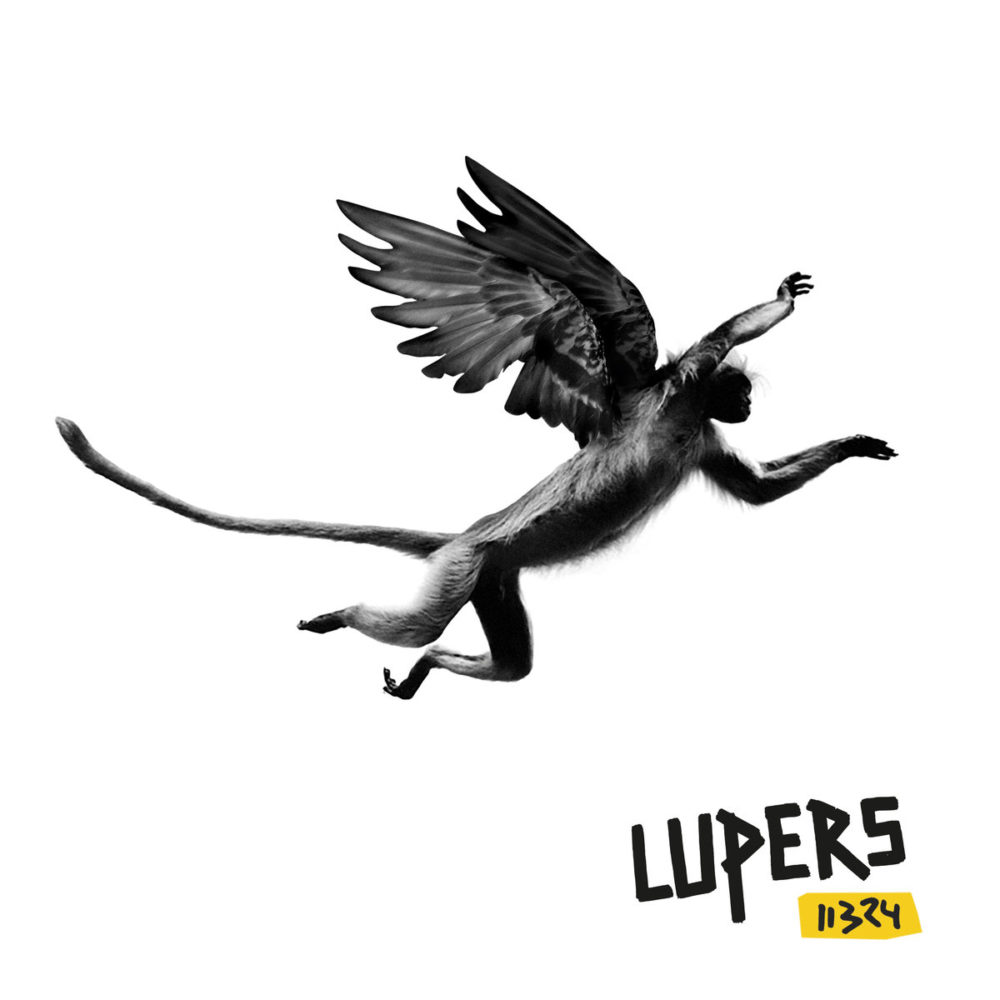 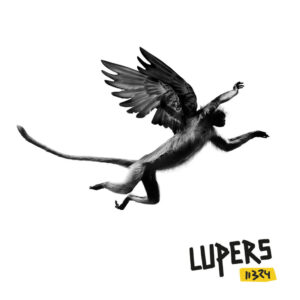 Spanish punk sextet reunite and return with a new EP on Family Spree Recordings and, after two years with the core of the group separated, show that nothing’s really changed.

It’s a typical story. You form a band with your mates and learn to play as you go along. Your shows are full of energy as you plough all the confidence you can into them and to hell with the rest of them. Slowly but surely your fanbase grows, along with interest from some independent labels. But what happens when life gets in the way, when you have to bid farewell (for a fair while) to your best friends and, at that point, almost half your band.  That’s exactly what Santander’s Lupers found themselves asking two years ago when half of the core of the group had to move halfway around the world. But that didn’t stop this gang, whose collective mentality kept them going. With some admirable local help, they continued to play and write. After those two years, as they come together once again, we are presented with the EP 11324 (the distance in km between Santander, Spain and Concepción, Chile), written and recorded between the two continents.

Anyone hoping that during that time Lupers would have grown and matured in their songwriting will be sorely mistaken. Anyone else who hoped that they still continue with their buzzsaw guitar filled, pounding skate punk hardcore mix full of tongue-in-cheek digs and ironic lyrics will be joyous at their return. Where they (kind of) left off two years ago is exactly where we find them today, albeit back as a six-piece. Their rally cry of “Un, dos, tres, Lupers!” opens Viejos and before we know it their multiple vocals are bouncing off jittery and stabbing rhythms. Exactly what we know them for! Frutillos comes out as almost art-punk. A simple bassline over sparse drums and sang in a croaking French. It’s done and gone in little over a minute, before Haz el Trump jumps in with its pure dumb punk-o-rama roll, taking them back to where they started out. They round off the EP with Lorena Bobbit, the only song to break the two-minute mark, and probably the strongest of the four songs. It’s on this final song where they really show that, reunited, they are more than the sum of their parts. It’s Slits-like in the vocals and has more of a groove to it than the previous tracks.

It’s great to have the band back together in full force and back doing what they’re known for. Pure fun punk with a gurning grin, a wink of the eye, and a twisted tongue.

Listen to Lorena Bobbit below: