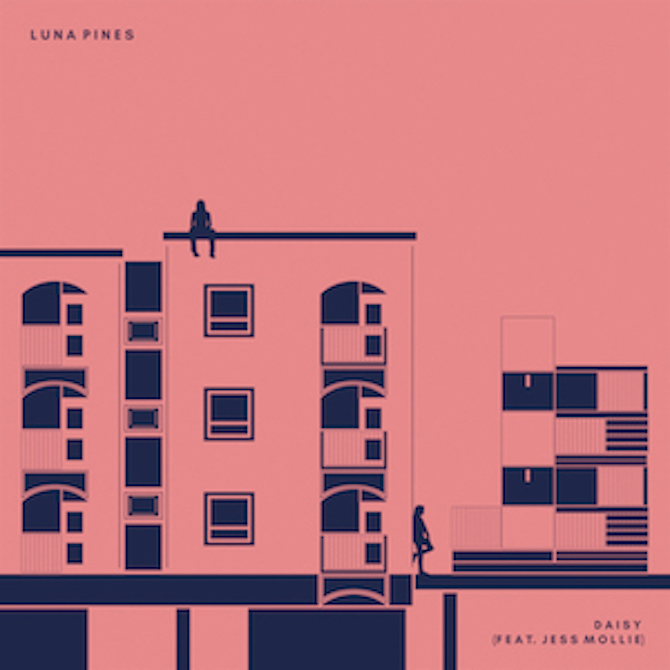 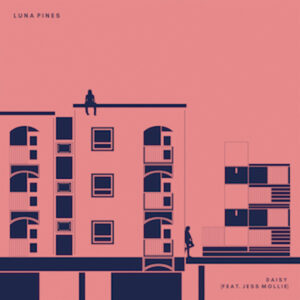 Leeds based quartet Luna Pines build on their fast-developing portfolio with a new single release: Daisy – featuring Jess Mollie. They’re staging a launch show on Sunday 10 February at the city’s Hyde Park Book Club. Luna Pines have been fast to gain recognition for their work through BBC Introducing and numerous live shows. The band are no strangers to the Leeds music scene; they’ve gigged in many fringe venues such as Brudenell Social Club and Oporto.  In demand as a support act, they’ve also tackled some of the city’s larger stages, such as The Belgrave. Luna Pines’ brand of synthesised, dream-hued, alt pop is reminiscent of bands such as 1975 and The Japanese House. Self-producing their original compositions, Luna Pines embrace the DIY ethos, the band’s recordings retain a sense of inner brooding isolation and conversely an almost subliminal desire to reach out, typified by bedroom electronica sub-culture.

Set for a UK tour later this year and more BBC sessions, their new single, Daisy, released on Sixteen Records launches their 2019 trajectory in sure-footed mode. Exploring sibling loyalties and emotions, the release is a subtle and lush vocal blend of indie hued tones, overlaid with a nostalgic haze. Adhering to polished production aesthetics the band deliver an enticing sound that combines tinges of melancholy with an inner warmth and a blues dappled sentiment.